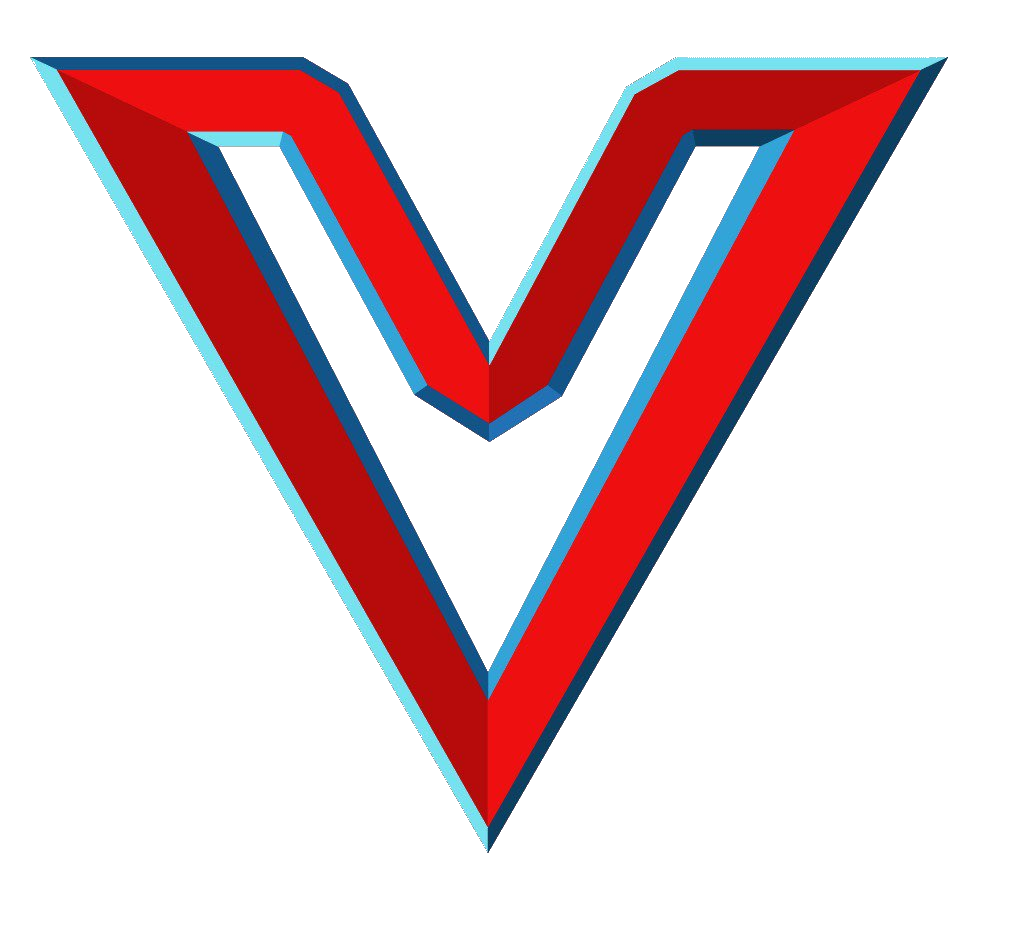 After months of working and fine tuning we are starting fresh with a new framework, the tools to help RP thrive, and build upon what is already one of the best communities in FiveM. We have a dedicated and active staff team. Our Admin team is dedicated, seasoned, and committed to provide a space where quality RP happens naturally.

We come ready with a server that is optimized and built to support stories being made and characters being developed. We welcome players of all experience levels and believe our community is built around people who support and challenge people to get the most out of RP whether they are a veteran or this is their first RP experience.

*If you like what you see and want to give us a shot, join our discord to get started!*

Currently hiring in all Law Enforcement departments, for EMS, and DOJ positions.

The first three Criminal Groups of 5 or more that join that bring quality RP will receive a free Criminal Org package from our webstore!