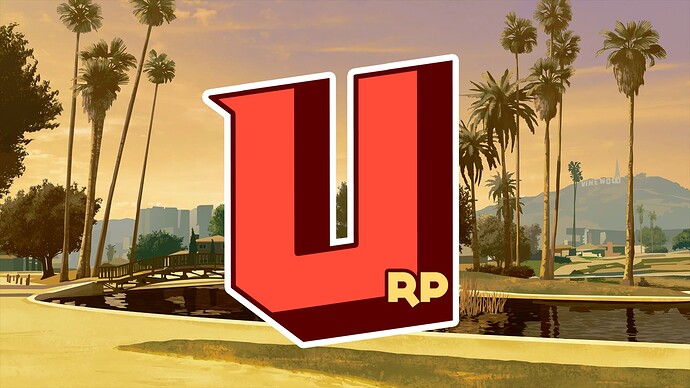 100+ Realistic Vehicles, we release every Sunday! 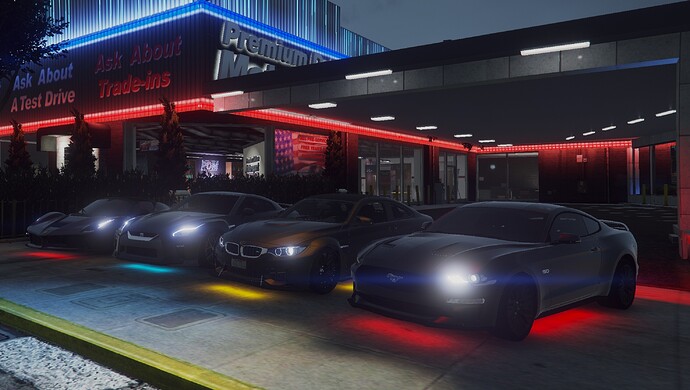 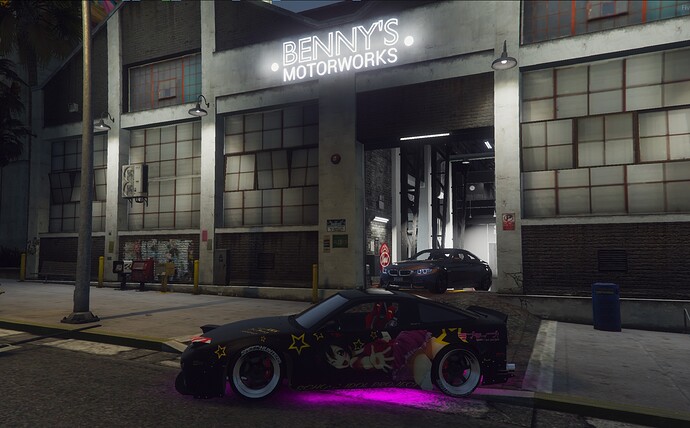 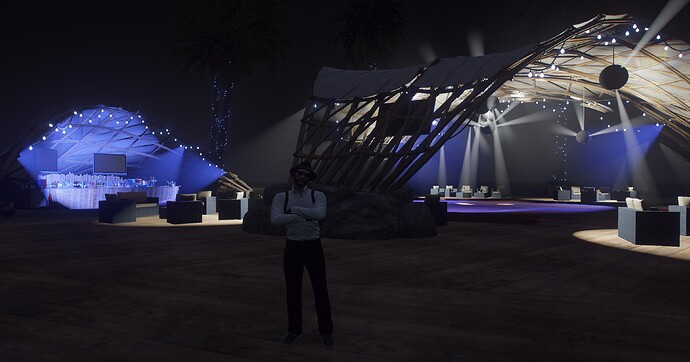 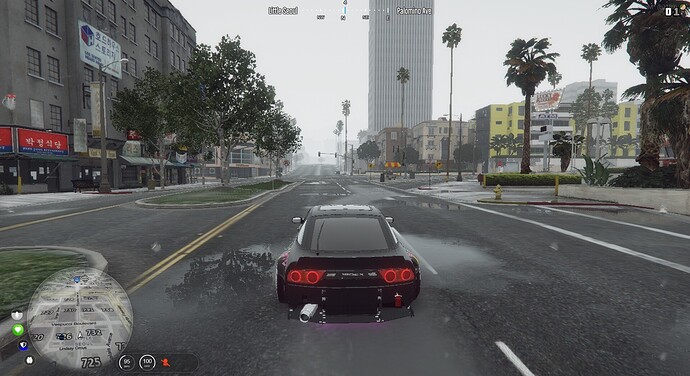 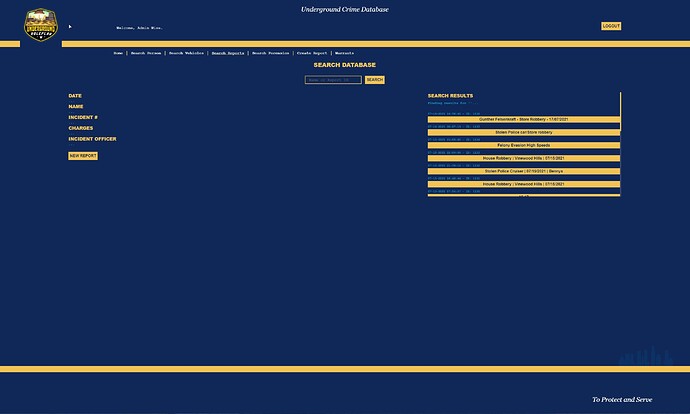 Lots of Civilian Jobs for players who do not want to do crime.

Plenty of things to do with crime including crafting weapons, robbing banks, bank trucks, running drugs and much more! More content being added everyday!

Awesome server, loving how much there is a to do and all the imports are so nice!! Keep up the good work guys!

Thank you! Glad to hear you are enjoying your stay!!

Yes we release Imports every sunday! We have a limited supply so be sure to get to PDM fast!