The OneSync EAP and you

Hello I have the same worries how the corrected?

Hey, my server get this error:
no candidates for entity (x), deleting
And player timeout the server after +/- 10 ~ 15 players why ?

Hi guys, i just tried to enable OneSync on my debian 9 server (on a vanilla server, with last updates), and players can’t see others, so i think it’s not fixed at all.

So, if there is some linux owners who can confirm this issue, that would be great, thank you very much.

Linux is fixed but latest versions are not available yet.

@PichotM Ah ok, thank you very much for your reply.
I think i’ll rent a windows serv for onesync testing so.

hello guys i have one bug on my server sometimes when someone shooting he crashes
any one know how to fix that?

[Content]
An error at cfx_curl_x86_64.dll+1C81D caused FiveM to stop working. A crash report is being uploaded to the FiveM developers. If you require immediate support, please visit FiveM.net and mention the details below.

Use English on the forums please

Developer Arma 3 in script I threw myself challenge to make a server fiveM in 64slot challenges succeeded after 6 weeks of attentive dev, I have a server that works, I started with a ti pieces and reunited several pieces in trelle to make a rp server with mapping, plus 30 trades, 300 car modder brand, what else to ask except waiting for the 128 slot, thanks to fiveM for all their work provided for the small creator of server role-play. world-Life to see the job make server.

So we did a OneSync test earlier today for about an hour, we run a Linux machine (Ubuntu) and we were using the latest “alpine” build from the site provided by FiveM on their front page.

Within the hour we noticed a few things:

This appeared and was a common crashing issue when users attempted to load in large amounts of streamed objects, clothing or interiors

Vehicles that spawned in by NPC’s often decided to duplicate into giant build-ups and explode, this is not particularly uncommon on normal 32 player FiveM but it was definitely more evident and common using OneSync 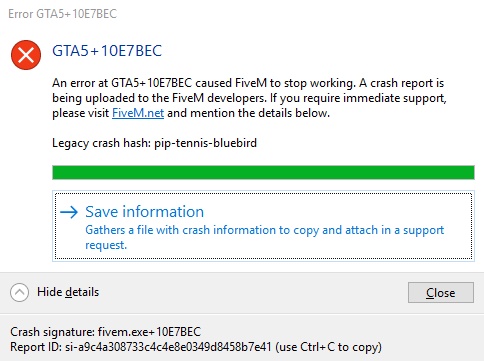 At the beginning of the hour around 20 people were kicked indvidually shortly after connecting amd govem this error. There is little more I can give information wise about this, as I never suffered it myself and anybody that did rejoined and ignored any requests to give logs

Some feedback about the system already from players:

Anyway that is going to be all for this post! I am in no way intelligent or knowledgeable enough in this area to be able to give you any in-depth explanations about any of this, so I apologise if anything in this post is just repeated or junk - Just trying to do my little bit in the development of the whole thing and transcribe the problems our community found to you guys

i have that error and my server crash it

any one know how can fix that?

When we go into our server with OneSync, we always join a solo session. We tried this with 4 people and we have no error messages at all. You guys know why this can happen? (without OneSync it works good)

Hello,
After starting to use OneSync we have came into a problem with one of the Natives Functions. SetEntityLocallyInvisible isn’t working? Is there any reason OneSync would cause this? And is there another native I should be using if so? Also is there any plans in the future to add a way to set Voice Channels again like using NetworkSetVoiceChannel with Mumble, also people who live far from where the server is hosted have a timeout issue with Mumble. They keep connecting and reconnecting over and over again, not allowing them to hear any voice in game, and no one can hear them.

Do you have one solution for fix this crash please ? 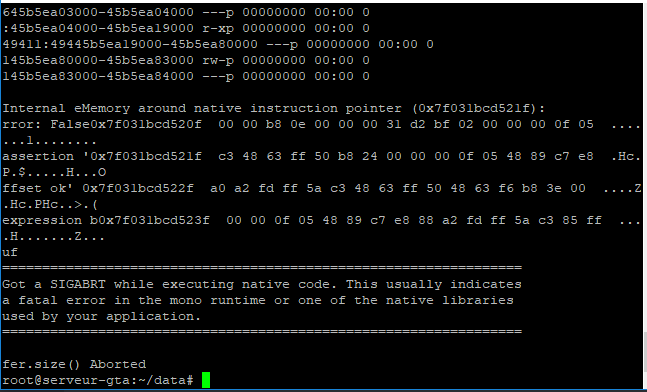 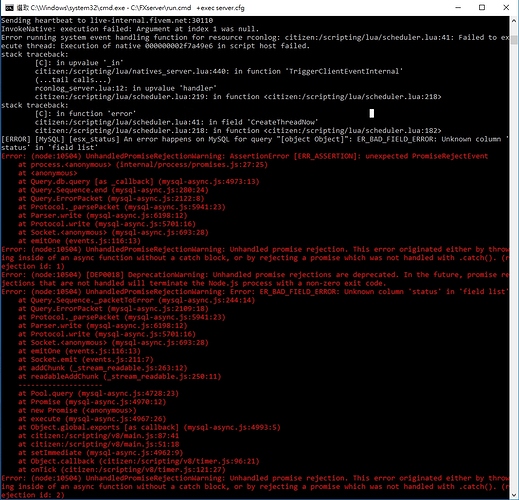 I have set up a 64 player server but this error occurs after the player logs in. What should I do?

Someone already told you on the discord that this is not OneSync related but rather a column missing your database. 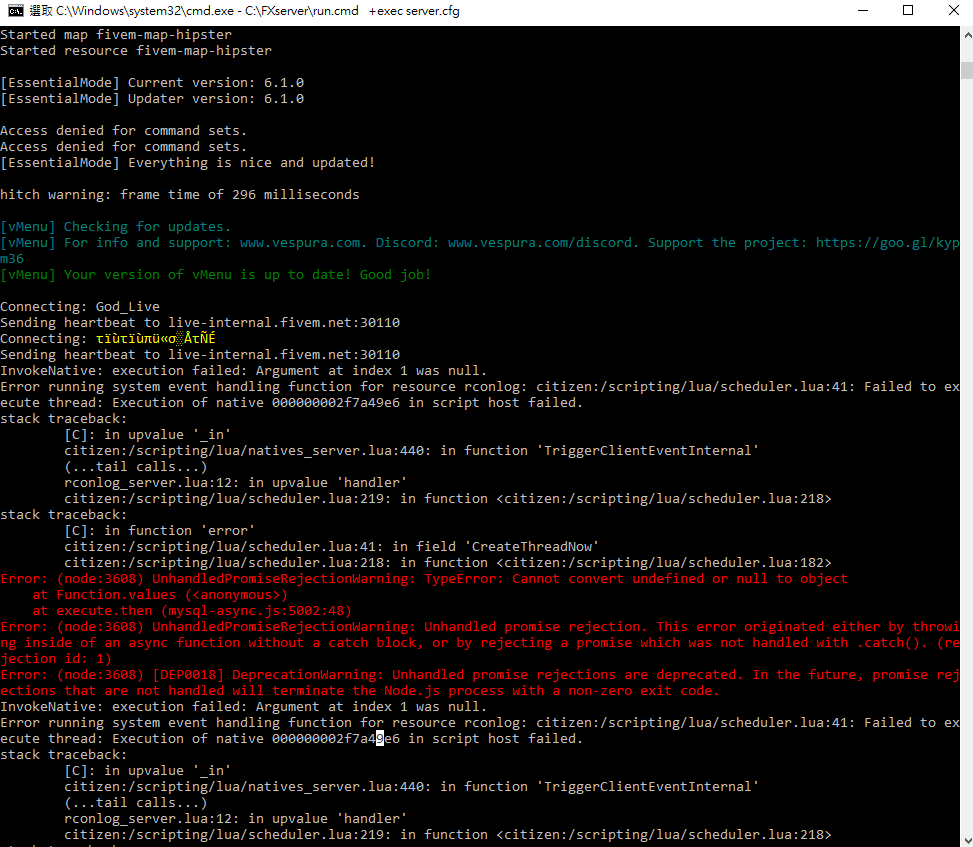 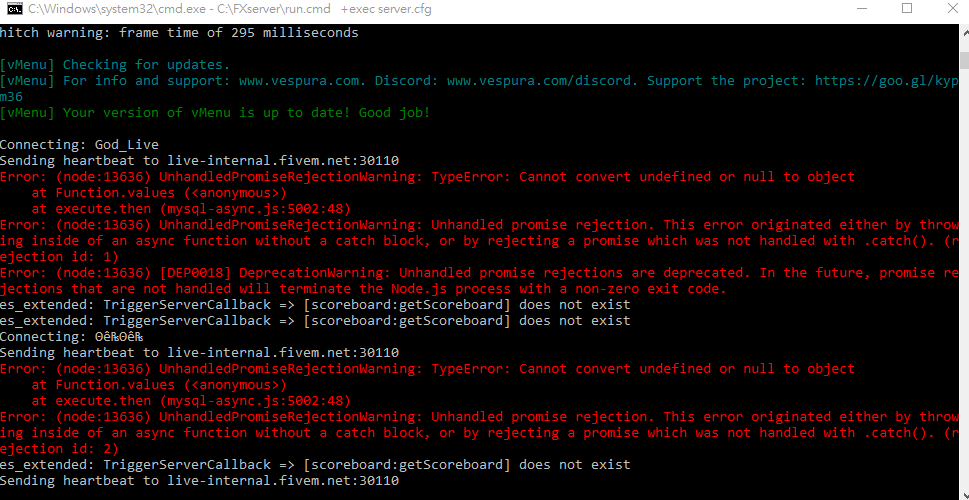 The database has been resolved, Even if ■■■■■■■ is disabled, an error message appears.

This error is not related to onesync