The Old American West Roleplay is a Redm Roleplay server set in 1882. Set in the wild west in west elizabeth and new austin with a big focus on a balanced economy, fair staff who don’t take things personal when things don’t go their way, train robberies, bank robberies, and lots of roleplay oppurtunities. The in game is set in the territories of Texas, new Mexico, and Arizona territories. 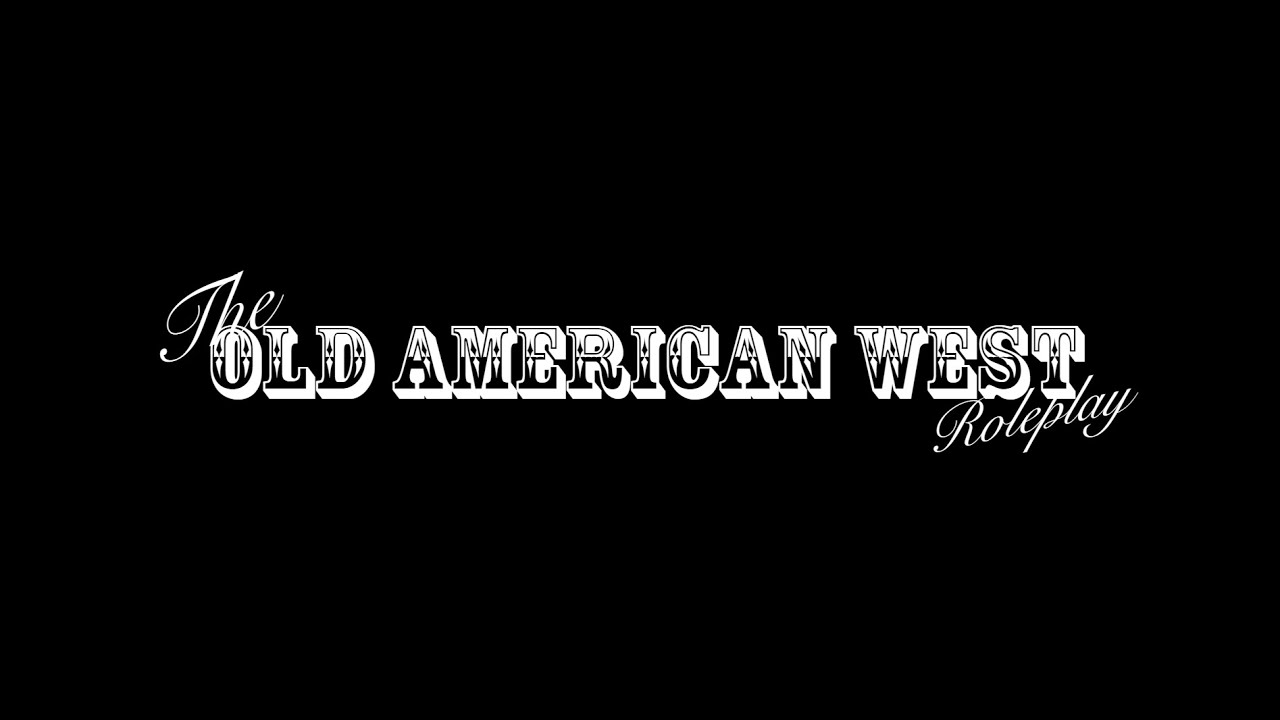 Check out the The Old American West - RDR2 RP community on Discord - hang out with 67 other members and enjoy free voice and text chat.