Survival of the fittest is now released

We had such potential.
Such promise.
But we squandered our gifts, our intelligence. Our blind pursuit of technology only sped us quicker to our doom.
Our world is ending but life must go on…

hey! Welcome, this is an RP BASED IN COMMON SENSE server that will be launched soon, here you can experience what is to be in an apocalyptic environment, using your survival instincts.
we are trying to create something close to real life, things that make sense in a world like this…

achieve a non-toxicity player base
quality over quantity
non-hunger power attitudes from staff
no favoritism on the server
having fun
meet people with different backgrounds.

NO MIC NO PROBLEM
in-game commands as sign language so you can communicate with everyone and be able to play.

SURVIVAL OF THE FITTEST
the events will bring bandits roaming around the map, and guarding places for players/groups to raid and claim territory.
players can find weapons/*cars around the map, with no blips displayed you need to use your survival instincts…

players can create groups and build their backgrounds based on the server lore.
they can craft items and weapons if having the items
they can also craft structures and build their bases if they have the items for it.
loot bandits hunt animals and loot and fish.
props lootable, to find water, etc…

cars can only be saved/spawn designated areas like the interior of garages, parking lots.
fuel bar , also added to planes/helis
GPS/map as an item
realistic vehicle failure
repair engine and tires
all mods, fuel paint engine health tires popped, all save to database
trunk inventory, glovebox inventory
need to hotwire the car if have an item, can search for keys
lockpick locked cars
add and remove parts from spawning cars
turn on and off keybinded
in blackout mode cars have all lights functional. beam lights reverse lights etc… keybinded

we are looking for collaborators/developers needed, temporary or as lead developers, if they wish to stay.
we also look to customize vehicles to a more apocalyptic look such as clothes etc…

3d modelers or texture devs hit me up.

we use esx core, in time maybe to a custom frame. if the developer has enough skills and is serious.

join the discord for more in-depth features and videos

Join the Survival of the fittest Discord Server!

Check out the Survival of the fittest community on Discord - hang out with 59 other members and enjoy free voice and text chat.

all maps are custom 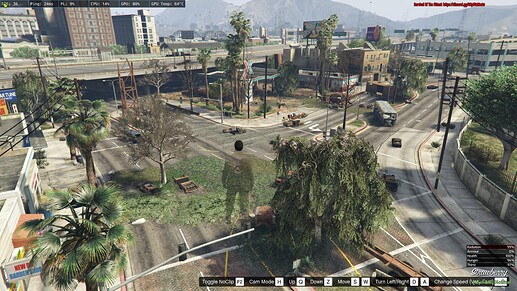 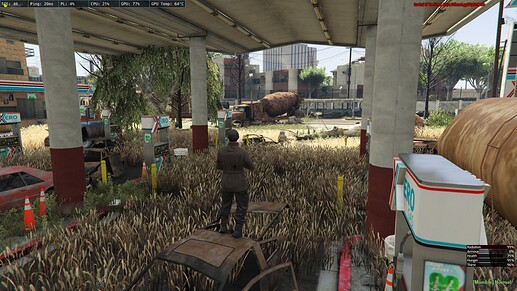 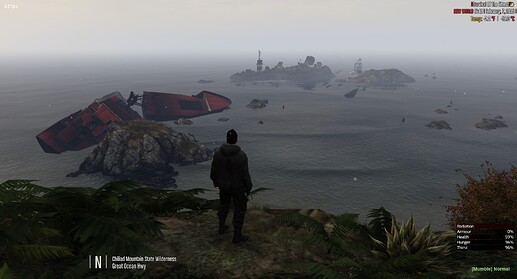 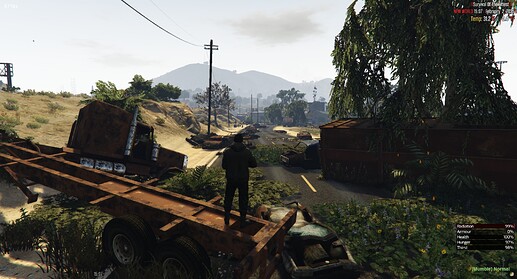 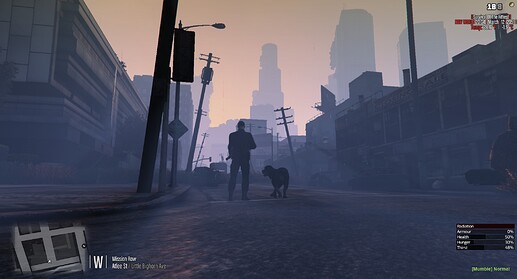 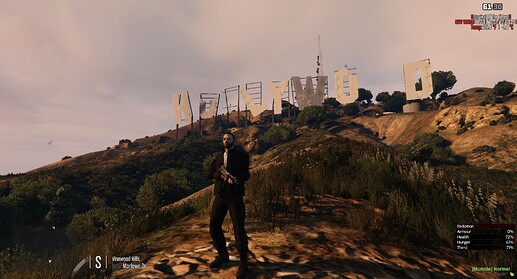 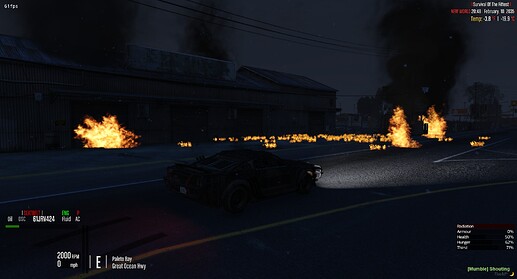 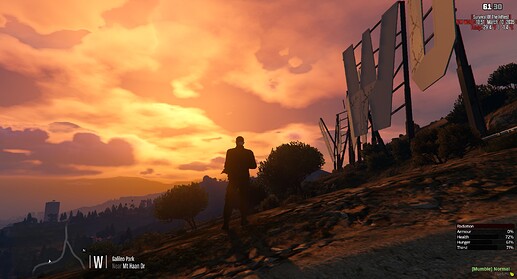 many more to be added.
we are now focusing on making more maps and tweak the scripts to fit our needs.
the server can be released on any day. it is ready, we just want to make things better until the release day. 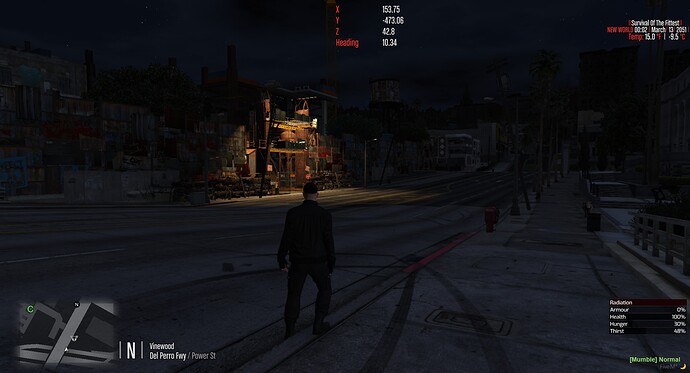 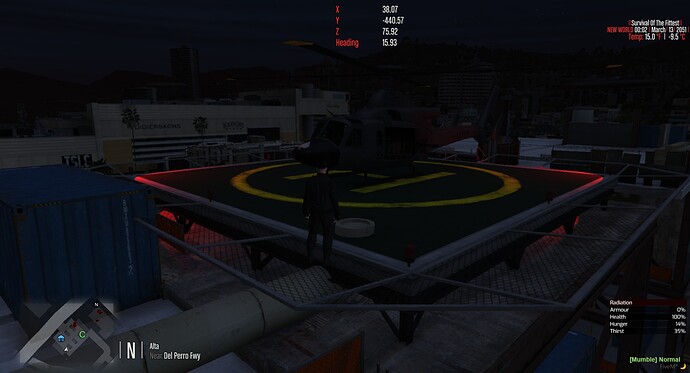 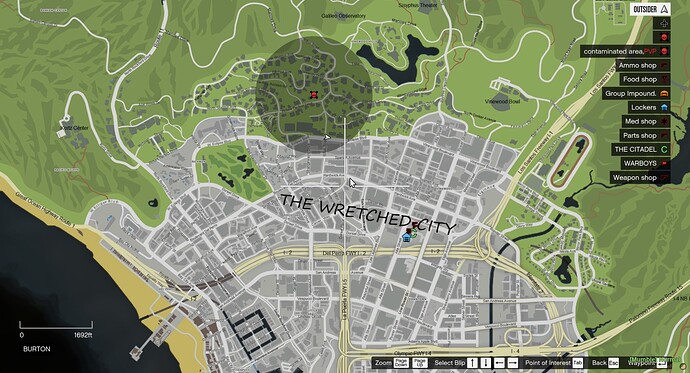 we are looking also for car devs to make some apocalyptic cars, we will also be getting 3d models to be converted. like this one 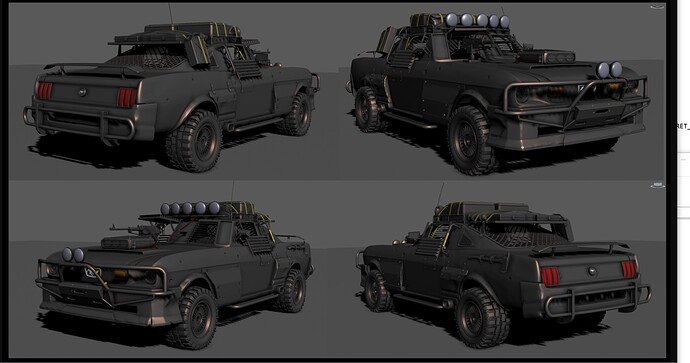 same for peds and clothing

as for updates we are close to launching the server.

I am focusing now on the mapping. and tweaking some scripts to fit our needs.
want to dev for us ? contact me… 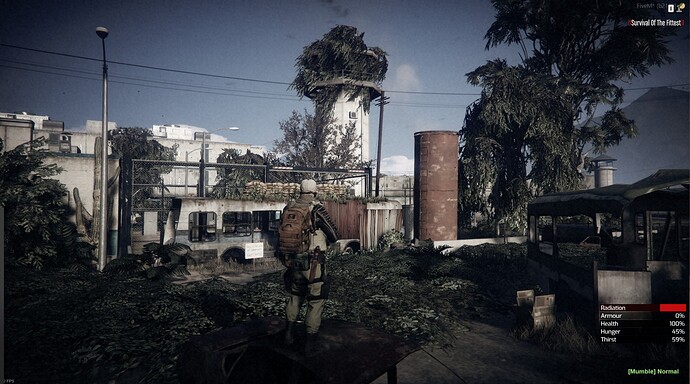 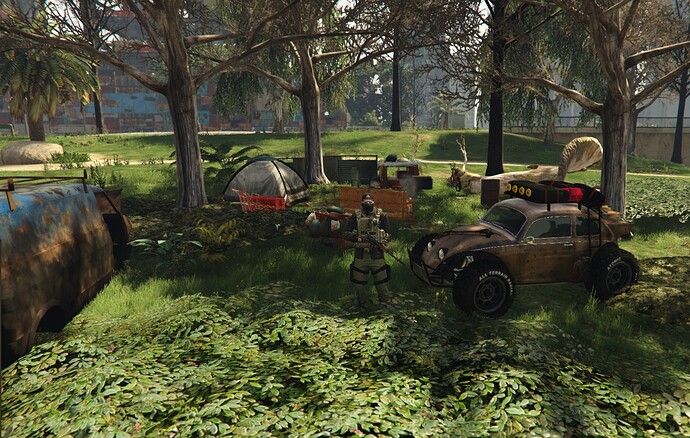 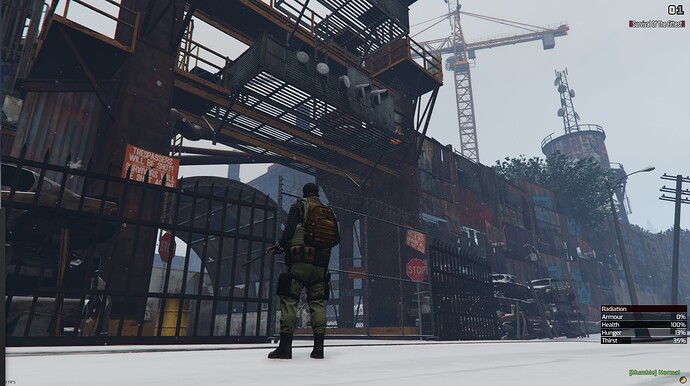 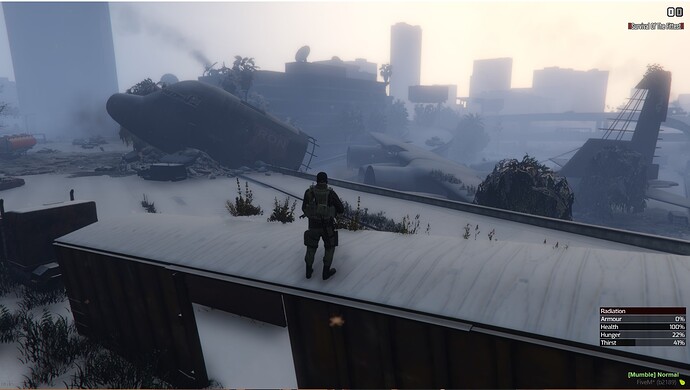 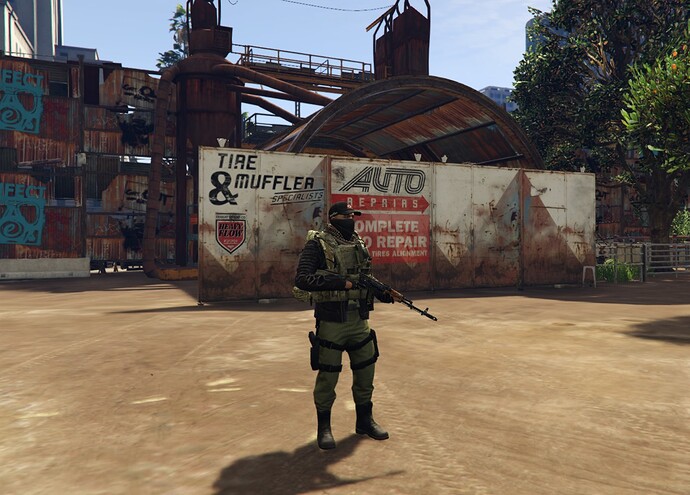 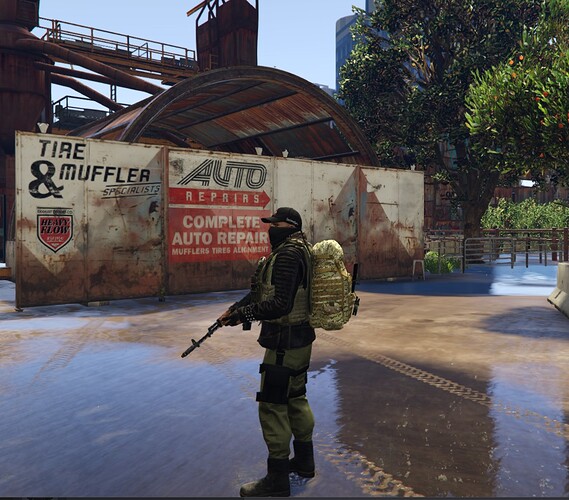 the server is up now for beta tests here is the link to join : cfx.re/join/vb6ygq

https://youtu.be/OGt6I9zUqMM. Just a tease. Full release is close, and will come with a giveaway. Stay tune… 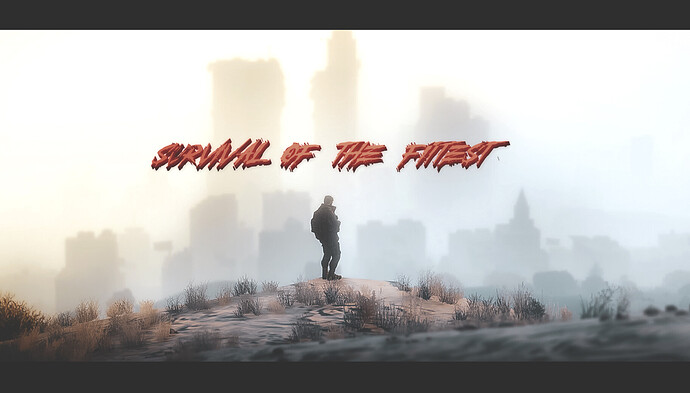 Join today. Our server is finally being release today

Join the Survival of the fittest Discord Server!

Check out the Survival of the fittest community on Discord - hang out with 59 other members and enjoy free voice and text chat. 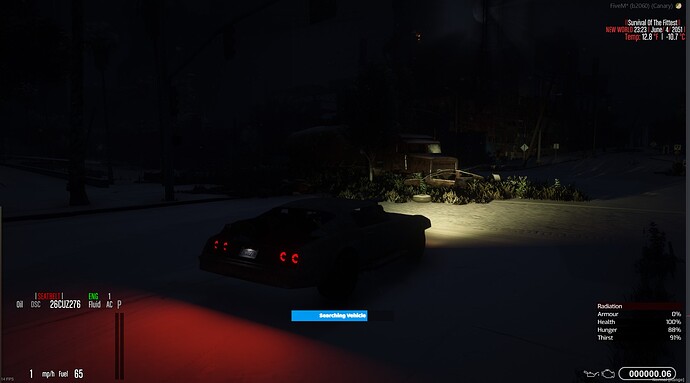