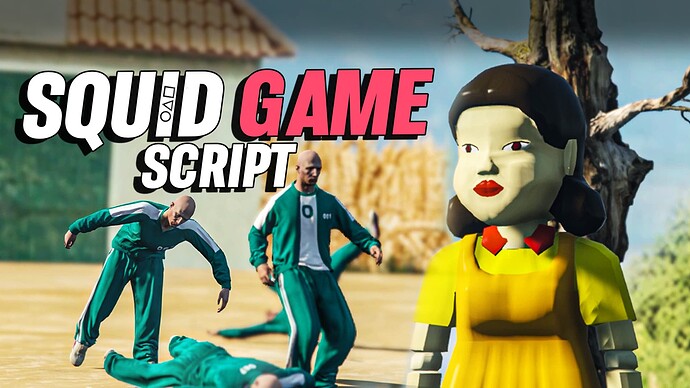 “Red Light, Green Light” is a popular children’s game, often played in different countries. How the game is played varies throughout different regions of the world.

To participate you need to go on specific location and wait a countdown till the game starts. Game collects $100 fee from all participants before it starts and pay rewards to winners at the end. When the game starts no more players can join until the game finishes.

Game starts and all players teleport into location. There you see a closed cube-like space with a gigang Doll far away and two guards standing nearby.

Game countdown starts, players goal is to reach the end of location (Doll’s position) before countdown is over and players also are now allowed to move while Doll is watching.

Resource is highly configurable and has next features: 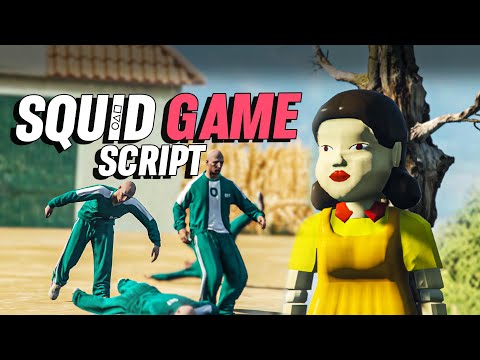 We are selling the script HERE.

*When you buy the script you automatically support FiveM by 15% of the total purchase price.

In case you would like to see some of our other works, you can click on one of the images below and it will redirect you to a specific forum thread. 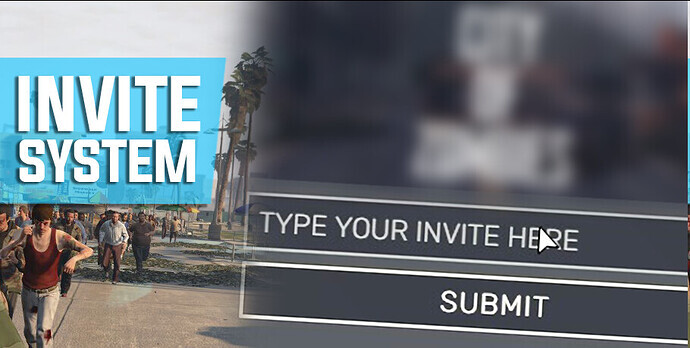 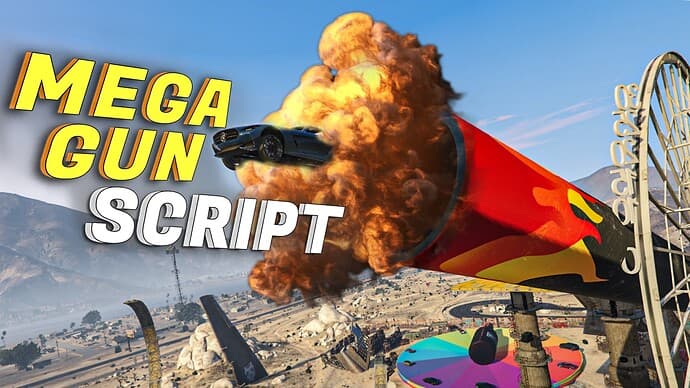 Thanks! It was so fun to create this thing

Great work! The game does not feel consistent to be honest, i can be still before the song even stops and ill get shot.

The game does not feel consistent to be honest, i can be still before the song even stops and ill get shot.

This may happen because someone get shooted near you and you get shooted because of him. As a sollution we will try to set a god mode for those who didn’t move, this will solve the issue. 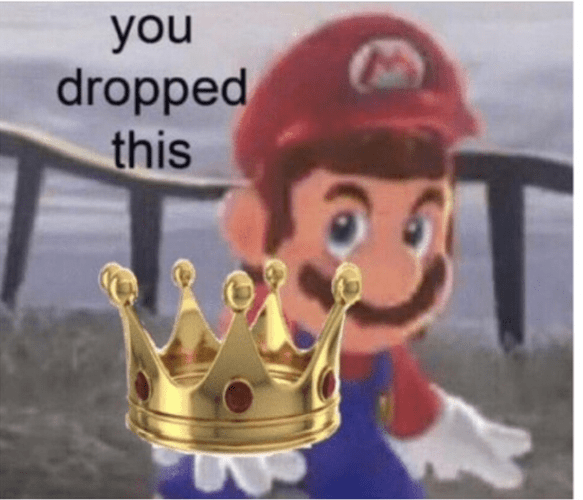 This is great. Cannot wait for the next levels

I can confirm that i was the last one alive

ANOTHER SUPER FUN Release, I love your work i cant wait to make some purchases when im paid!

Unfortunately it appears when players are downed, after the game they stay downed and the ones whom make it alive are teleported to the SandyShores Airport. Any possible suggestions? Regardless, it’s super fun and a great addition to a servers activities for their community. 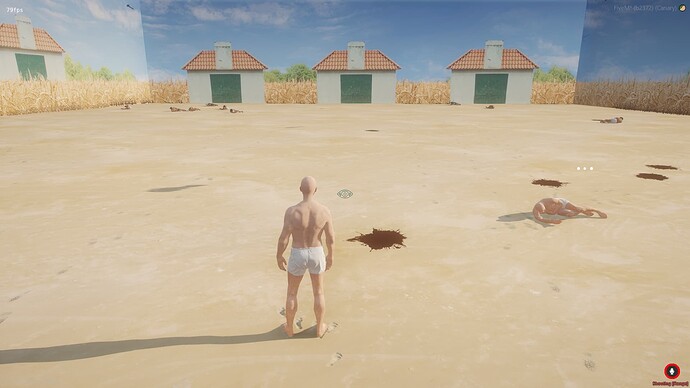 This is a conflict with revive scripts, already working on solution for this.

Awesome! Sorry again for the bother with it.

Temporary solution for our community was to setup a teleport system from Pillbox to the Squid Game area so that EMS can get there and save the individuals whom don’t get reset. We will patiently await an update! Thanks for the fast response.

won’t you let me buy it on the tebex? Have any problem?

does it come with a map ?

it says unauthenticated when i try to buy

it says unauthenticated when i try to buy

Tebex has issues, we need to write to Tebex support and wait till issue will be resolved