No problem, I feel ya, I looked for over a month for a release and ended up asking for help and doing it myself, Always good to give back

Hey! Is there by any chance to make this where instead of it being an animated image, It follows the player camera? The reason i ask, Is because i would like to make a colorshift pearlescent.

The current in game pearlescent is more or less just a “sheen” of color. Also, Just adding a colorshift pearlescent image onto something would look quite odd, Since the colors wouldn’t change based on
the angle you’re viewing it at.

Would be awesome if we could get some progress on this! Here’s a little preview of what i’m talking about, One of my old projects done in 3DS max. I’d try it myself but i literally have NO earthly idea how to even begin with scripting and coding. 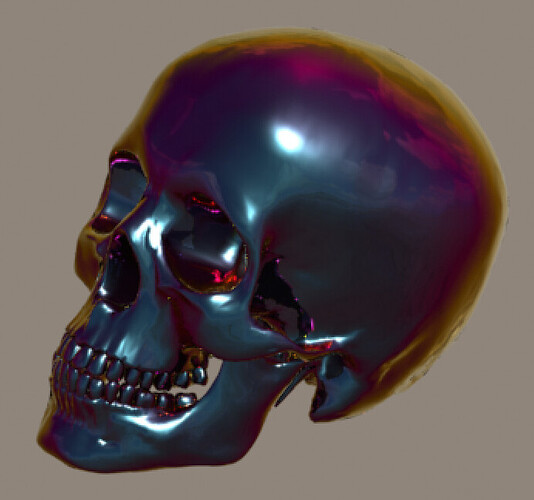 It could be possible, just not at the moment, im not that advanced yet, i think you’d just have to add a way to recognise the reflections of the sun and the direction of the player.

Hey so I have the scrupt but you have to /command can you please make it to be automatic without having to type /command please.

This would be great, As i’ve also been looking for this too. Been looking for a way to make the server automatically start the command but, server.cfg, from my understanding, only works based on resources.

can this help anyone to make it automatic?
I got this from other script

I am working on making it work automatic and server wide, not just client.