Hello, i’m ToxicSnip3r today i’m releasing a Metro Police Department Pack, be aware I would like to first thank Sheriff_L and i’m not claiming these vehicles and he made the models and I made the skins. This pack is made of 3 vehicles and is based off of a county in Michigan. Hope you like this cool release. If you got suggestions on other skins I should make reply to this post saying what you want to see in the future or some cool suggestions on something I should make.

READ ME | IMPORTANT
I did NOT make the models i only made the skins and put them on the vehicle. All necessary files are in the download such as instructions on installing and other things needed to work.

DO NOT REUPLOAD THIS UNLESS GIVEN PERMISSION BY ME

love the Skins! Would see you make more liveries!

Thank you, i’m happy you love them!

good job! all i can say as criticism is to not to use the same font for everything. Other then that looks great

Ok, it’s ok but i like the suggestion/tip Jeremy

Dude I live in Genesee Michigan this is sick!

bro that’s awesome i’m happy someone else is from Michigan, i’m from southeast michigan!

Here’s another thing i’m working on, thinking of releasing it or not!

Should i make any improvements, or do you go any suggestions? 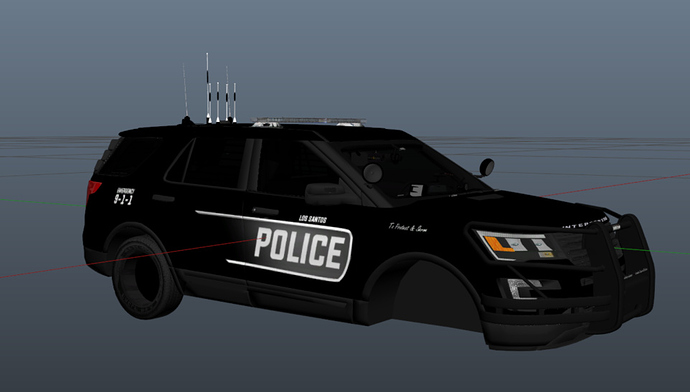 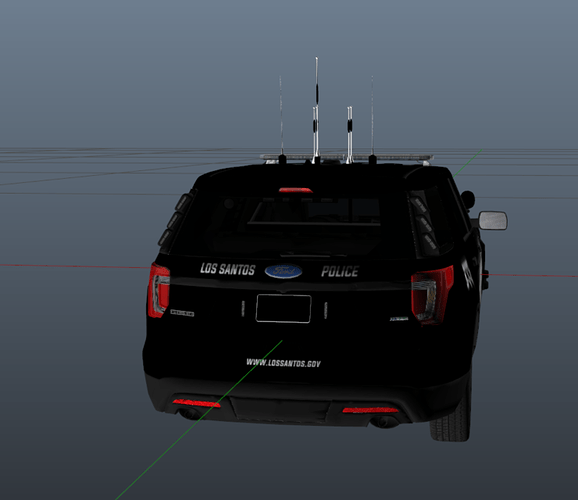 Lol hey this is just a quick tip for your future as a developer. If you have something you have been working on release it or dont release it. Never put pics asking if you should release something because there are a ton of “Fake Devs” on these forums and will rip your work from you and claim its theirs.

10/10 skin in my opinion. I would def say that its worth a release.

s worth a release.

ok, cool thank you i’ll keep that in mind with future stuff. 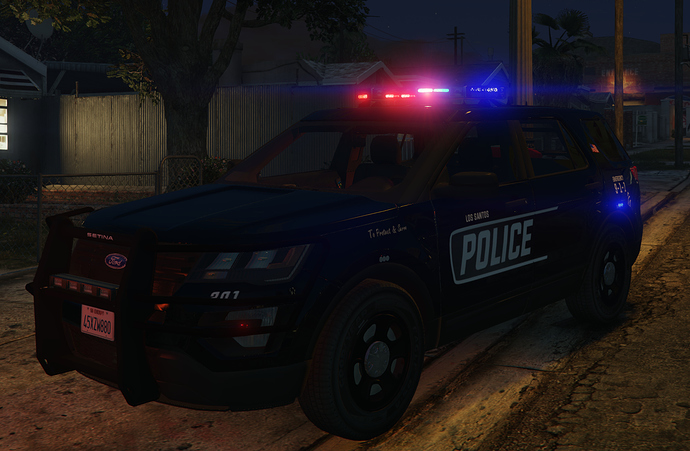 It looks nice I would definitely stop posting pics before you see the same pics in another release.

thank you i thought you would say it looks nice just like others i talked to.

If you got time you should make a Genesee Township Police pack to include in this resource, I would love that and I think it would be a big role in it as well since Genesee Township is a big part in the whole county. Here is an example photo Ok, cool thanks for the suggestion i’ll most likely get it some time soon this month, and update that to this pack with that skin.