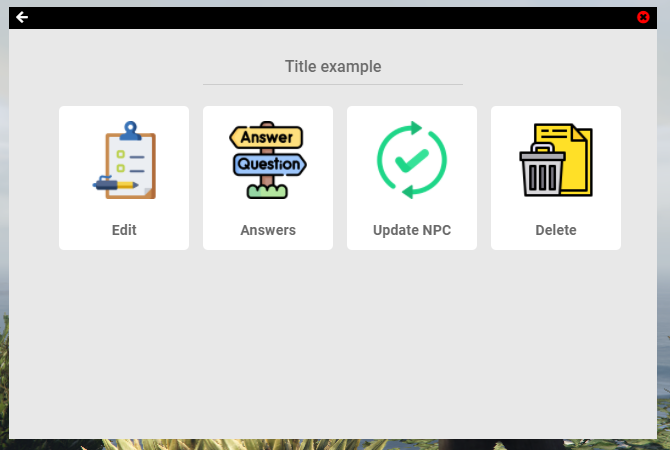 With this script you will be able to create and edit forms in-game. Thus, giving autonomy to players responsible for certain jobs, create their own forms. Do you want to recruit the police? Now you can create a registration form!

the maximum reached was 0.01ms. 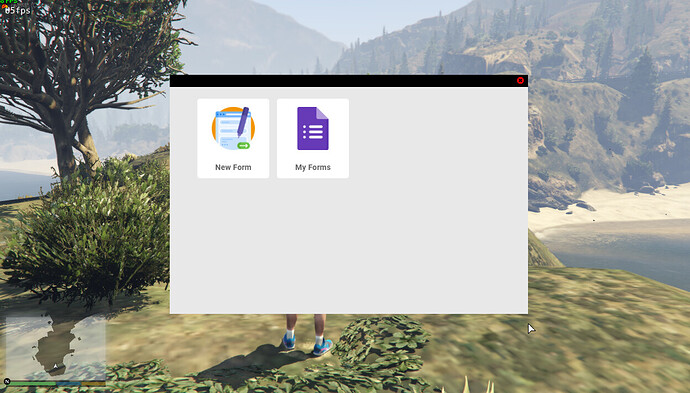 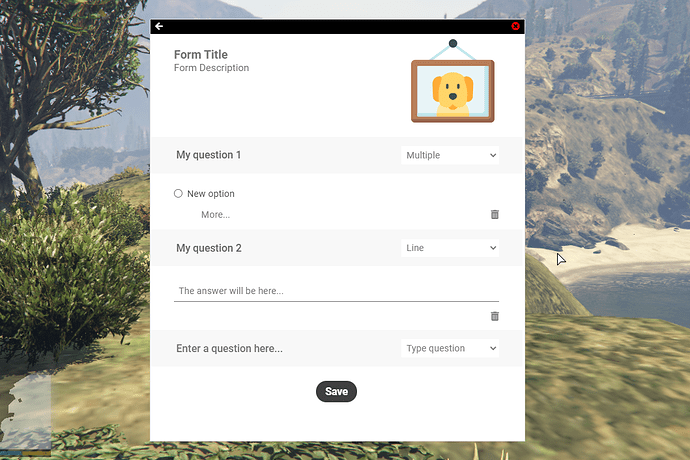 Looking at a form 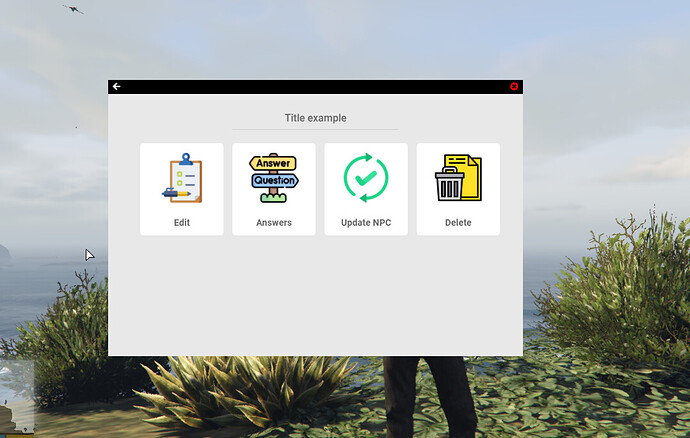 Looking at the Form responses 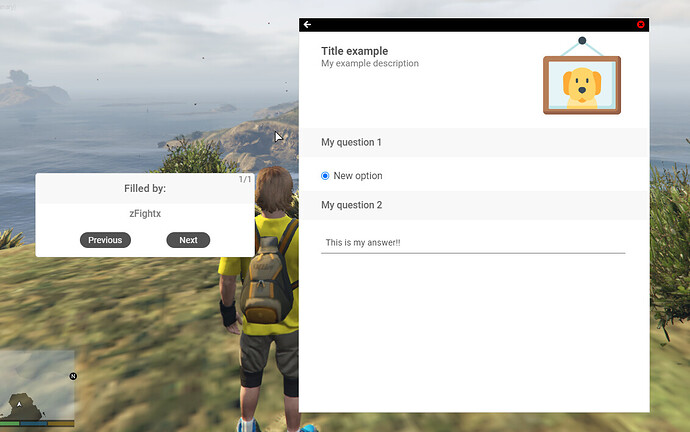 Man, I don’t personally have a use for this… yet… but this looks like an absolute unique and amazingly done resource. Good job dude. Definitely bookmarking this!

Thank you very much ! our team is very happy to hear about it, we hope you like it