Fun little script that will add 7 extra NPC Sheriff officers to patrol the area. The will respond to shots fired and if someone is shooting at you, they will shoot them. These guys/gals don’t arrest.

They will chase you all over to get so don’t be surprised.

great work
Hope to have QBcore

Just created a Pull request to make this script standalone. Till (if it will be merged) its merged you could use my Fork. It will work without any framework 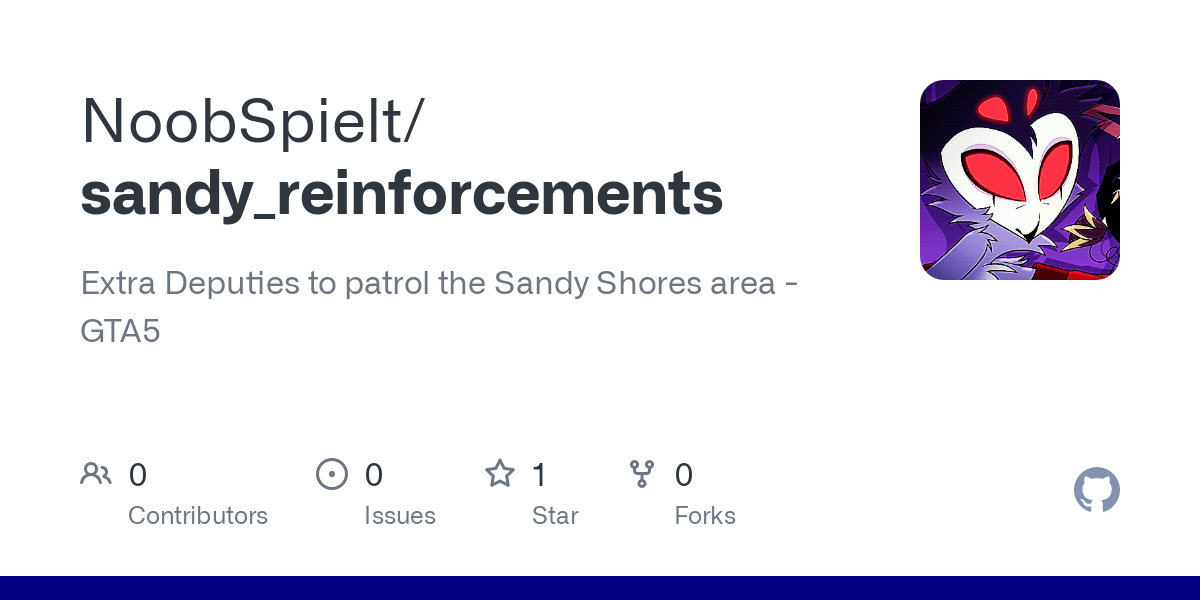 I assume you are using my Version. Could it be that you have any Scripts that prevent the spawn of npcs?
Withouth any other scripts on my Server it looks like that

If you are using an add on map for the Sandy office, make sure there isn’t a script that removes the NPCs. I was using one the removed them and I had to disable it

hey can you make a QBcore one plz

sheriffs are blacklisted by default with qbcore. either change the ped or remove the ‘true’ tag for blacklisted sheriff peds in >> resources/[qb]/qb-smallresources/config.lua