About
Hate updating those ACE Permission white-lists? Well just use Discord! Now you can give thanks to this script, and @Illusivee’s. So keep white-lists easy and breezy. This script checks the connecting players Discord roles and checks whether they have the specified role. 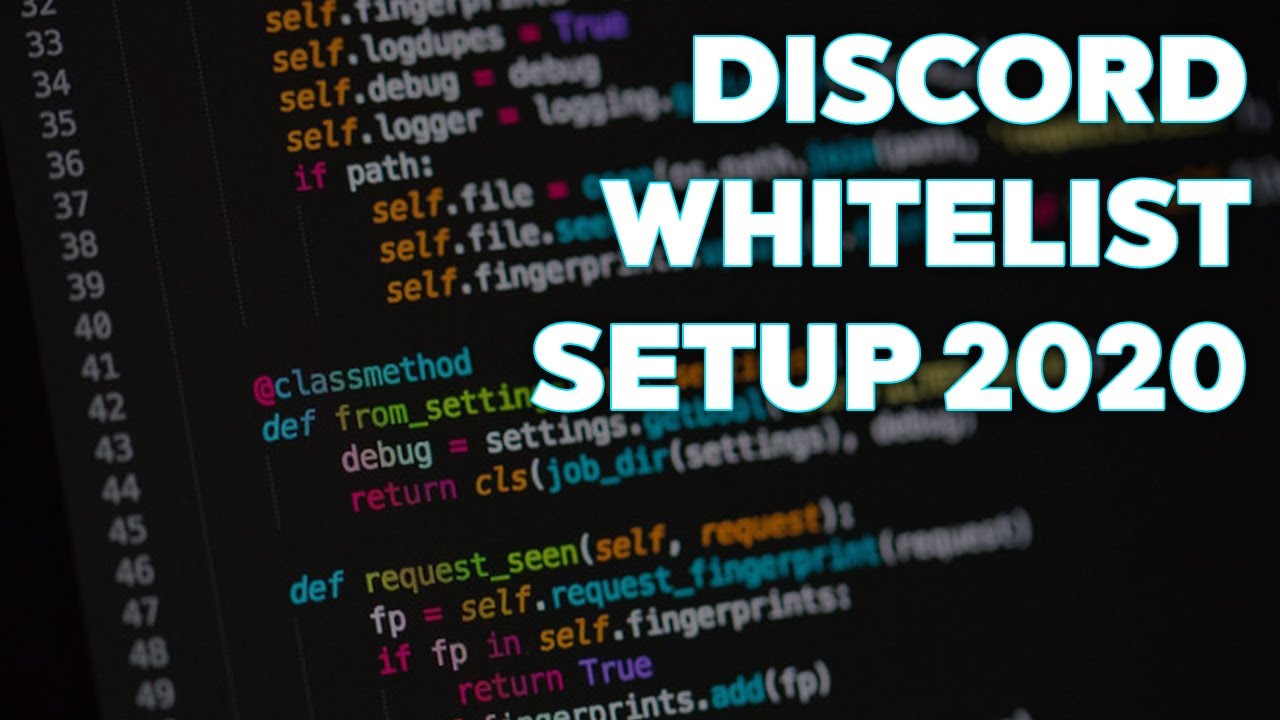 Requirements
@Illusivee’s Discord Role For Permission Script - Ensure that it is the one from the master branch!

Installation
The installation page has moved to a better location - https://docs.faxes.zone/docs/discord-whitelist-setup/

Credits
@Illusivee for his creativeness within his script.

If you have any issues or comments please put them below.

Thanks for the few million tags

So if I’m understanding correctly, this is @Illusivee script?

Uses his script for the exported functions.

Really don’t feel like making a PR for this, but:

is only checking if they have member instead of roleNeeded.

shit. Welp lemme fix that one

When you can’t make configs

Nice cant wait to test this

No problem, loving the work as well

any idea what i did wrong?

Should work fine unless its modified, and without knowing what you did its hard to say

how long does it take to check please,

hi again,
iam getting this

when i have this ticked

and this in the setttings

can you point me in the correct direction please.

IF YOU ARE HAVING PROBLEMS PLEASE READ THE FOLLOWING

can you point me in the correct direction please.

How to generate a discord bot token: 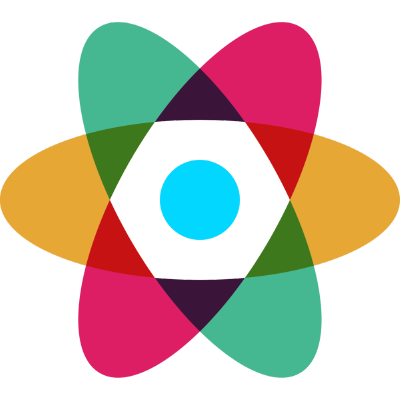 Connects Discord and IRC channels by sending messages back and forth. - reactiflux/discord-irc

How to get your discord guild’s guild id:

Paste this inside the configuration for GuildId.

Yes make sure you have discord_perms configured correctly.