The team at Red Dead RP invite you to join our growing economy based RP community.
Play as a solo player or a gang of up to 5 and engage with streamers & high quality roleplayers with a variety of jobs & activities in a laid back welcoming environment. 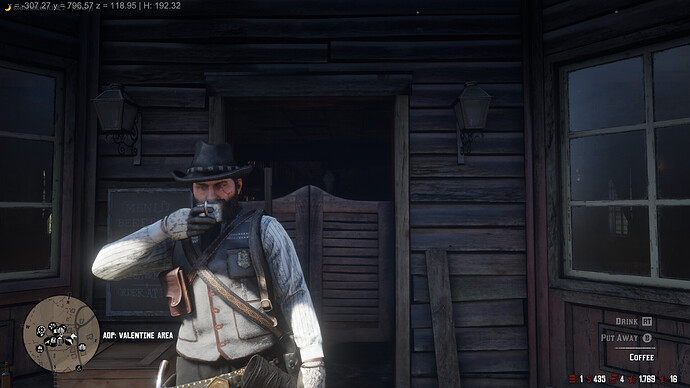 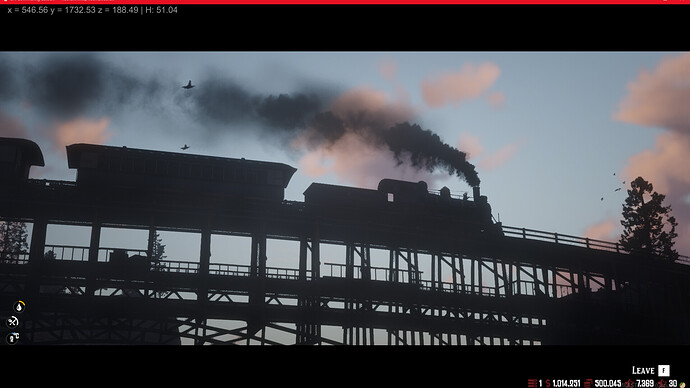 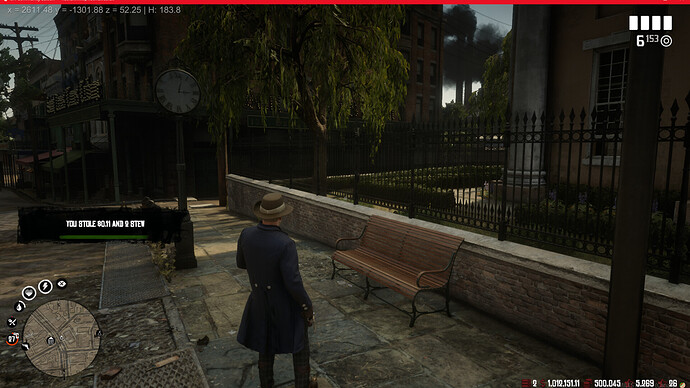 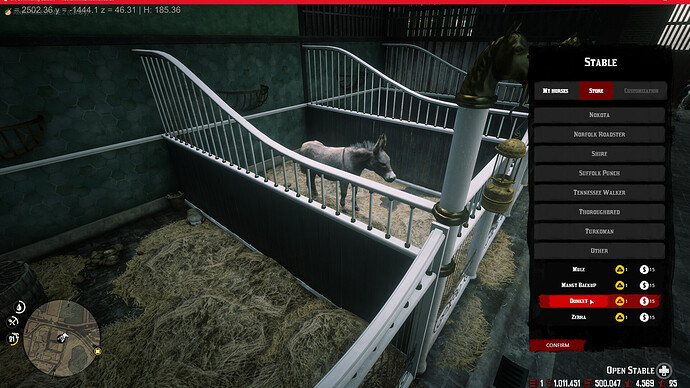 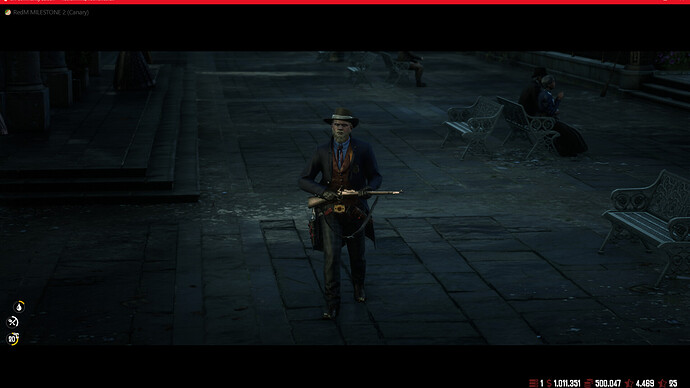 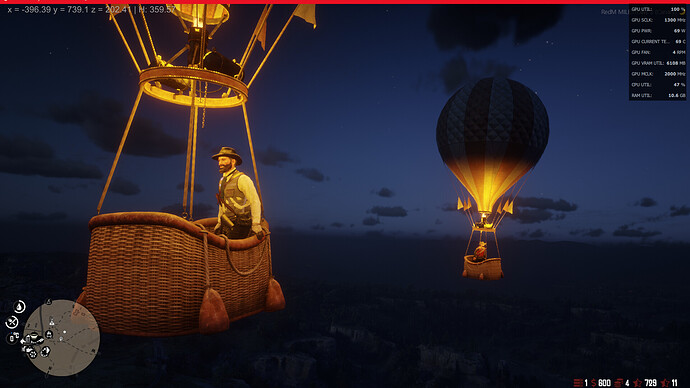 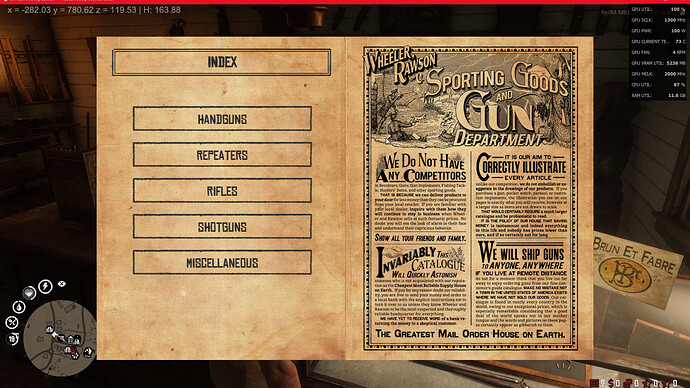 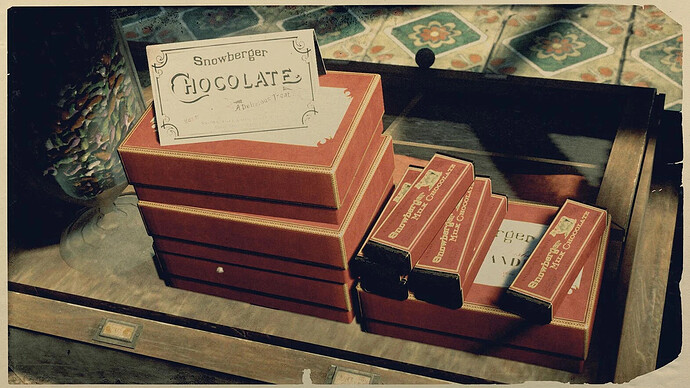 We’re pushing updates daily and are officially now past our Beta and in v1 Live, Our community is waiting for you today!
UPDATE JAN 2023 – We’re starting back up with a fresh discord and continuing using the old QBCore framework. JOIN TODAY!!
Our Discord: Click To Join!

We have now pushed versions and are now Live v1.
Join our fast growing community with a plethora of activities and RP potential. 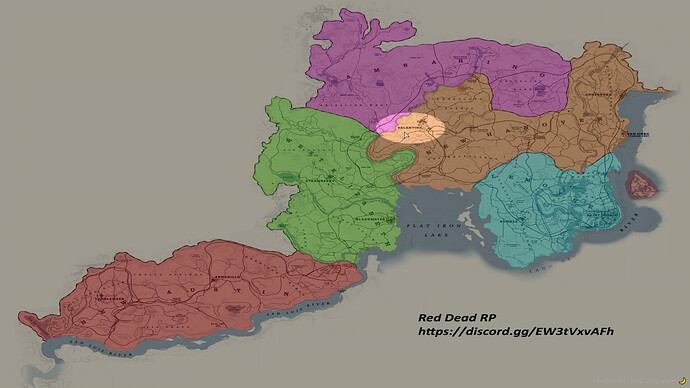 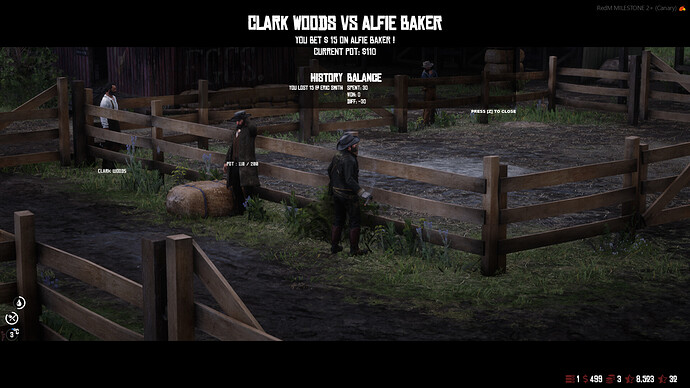 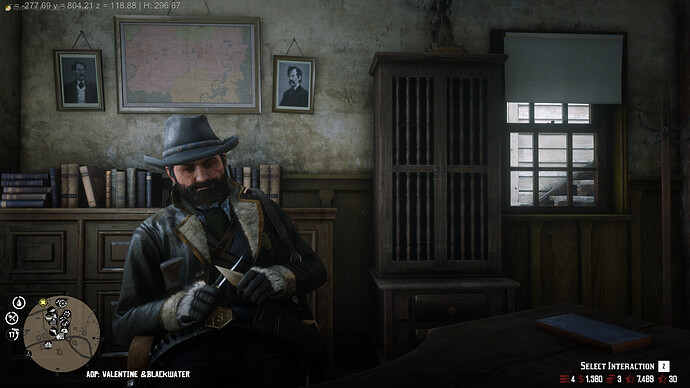 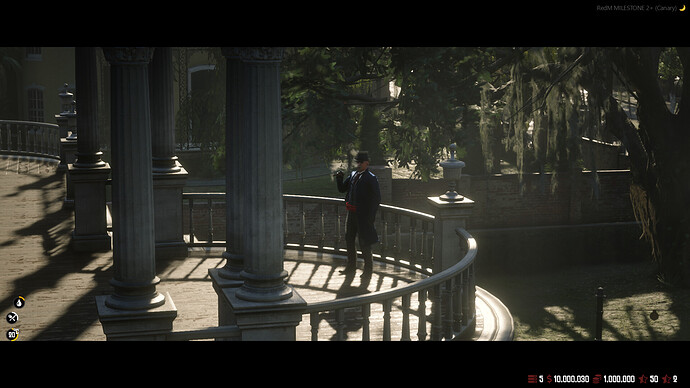 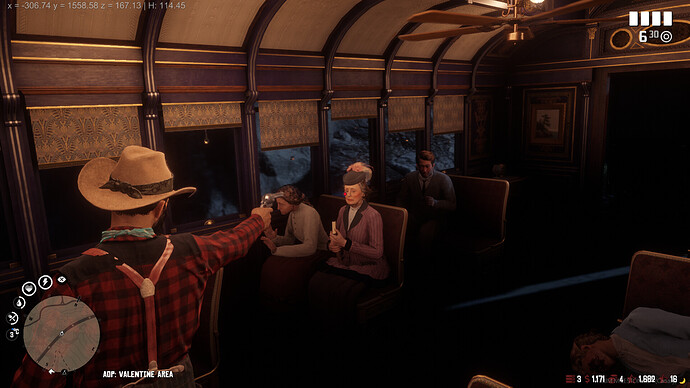 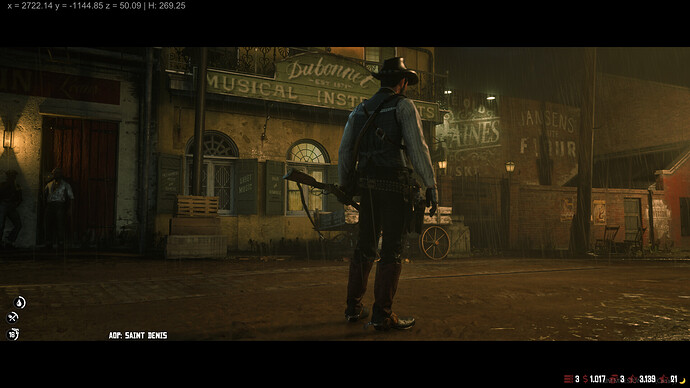 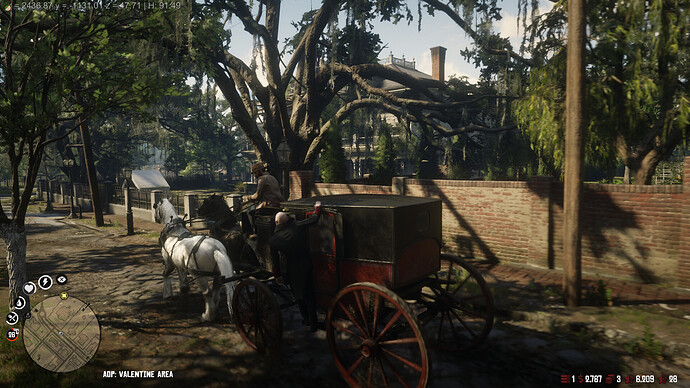 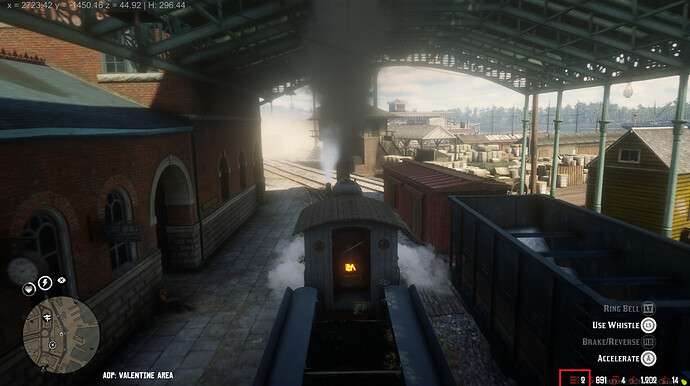 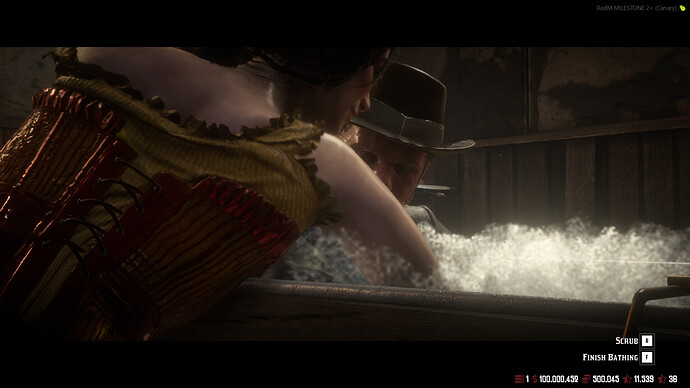 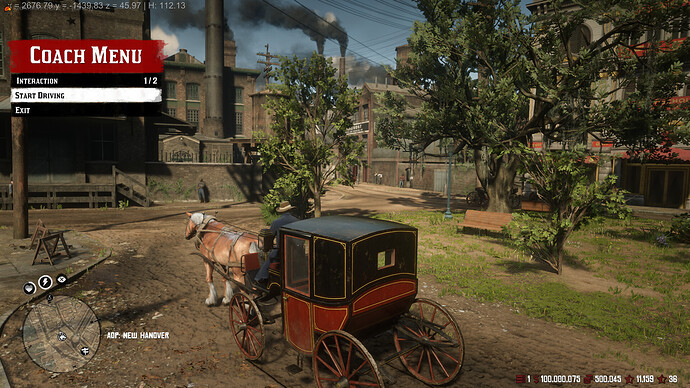 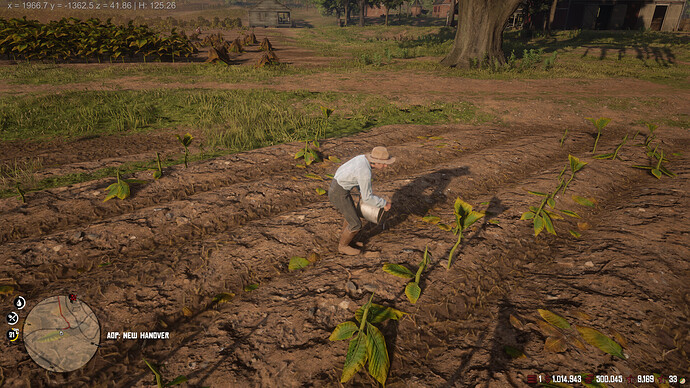 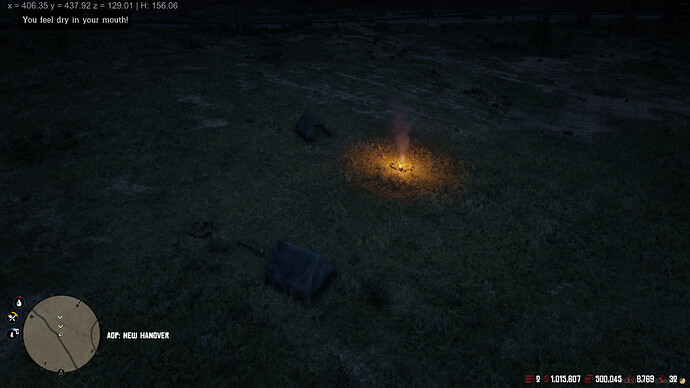 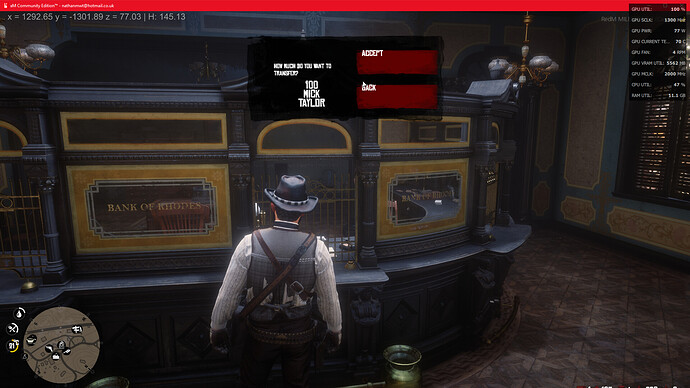 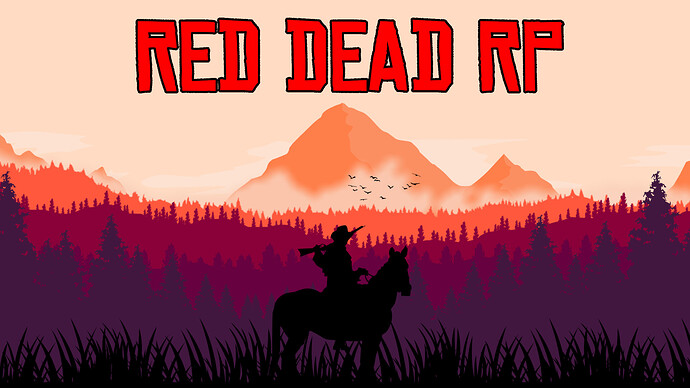 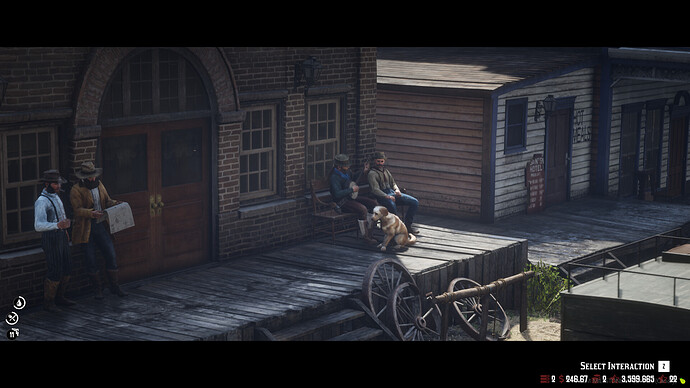 Whilst we always strive for education over punishment, There may be cases where gross breaches of the rules may result in an instant ban or kick, We don’t take this action lightly and do so for community safeguarding purposes.
Punishment Levels are at the discretion of the overseeing member of staff and can be appealed in all instances. Appeals will be reviewed by the staff team in it’s entirety and all judgments after that fact are final. Community Support are ultimately players first and staff second,
We will not tolerate malicious/negative behaviour towards them that choose not to deal with an issue immediately. if you have an issue you should use the /report [ID] [reason] in the first instance. Users found approaching staff members in game or outside /report or #staff-support relating to issues or disputes will be subject to disciplinary action.

You must be 16+ to be involved in LEO roles & Mature rated RP(AI bounties activity excluded), We will have an extended T&C document that will need to be agreed to by a guardian prior to exemption of this rule, This is a legal requirement in the UK & The European Union, And as such the Red Dead RP Staff are unable to make exemptions unless terms are met.*

We’re at 360 members(at time of writing) and growing fast!

Update! in just a month we’ve doubled our player base with over 600 on the discord!
Come join in on the fun!

I’m impressed you’ve toughed it out this entire time. How is the server looking these days? I want a nice full experience but with some worth while RP.

We have moved over to QB-Core!
Come check it out!

How’s it working out?

lots more yet to come

Starting this project back up and maintaining the old OBCore framework.

Got most of it working and plan to launch in a couple of weeks, so come join today! plenty of positions open.

Check out the Red Dead RP 3.0 community on Discord - hang out with 8 other members and enjoy free voice and text chat.

Really looking forward to this coming back around. The interactions and in game content/scripts added/developed were just awesome for the immersion!

Thanks brother! Can’t wait to get this going! Nearly there!