There are 4 unique classes that a player will choose when creating their character. Gunslinger, Hunter, Pioneer and Native. All have their own unique traits and unlocks but the Native class operates much different. Natives will play a sort of antagonist throughout the experience and will have the ability to destroy camps and other things but also have limitations as to how often and where they can build camps. At the moment it’s an invite only class in order to control the amount of people, as well as the quality of people, that will be playing this part.

[Moonshine/Drugs]: Anyone can make moonshine but you first need to make the Mash. There is a spot somewhere on the map that allows you to process moonshine mash and heroin from opium (heroin requires a recipe). There are also better moonshine recipes that can be used to create better ($$) versions of moonshine.

[Unique Recipes/Items]:
Some things will require a recipe which can only be found by selling carcasses(found in the stomach), completing bounties(when collecting evidence), hunting jobs (after turning it in) as well as from treasures that randomly spawn on your map (make sure you have a shovel first) Items (so far) that require a recipe item: • Heroin
• Redflame Moonshine
• Blueflame Moonshine
• 100kg Storage Chest (consumes on craft)
• 200kg Storage Chest (consumes on craft) 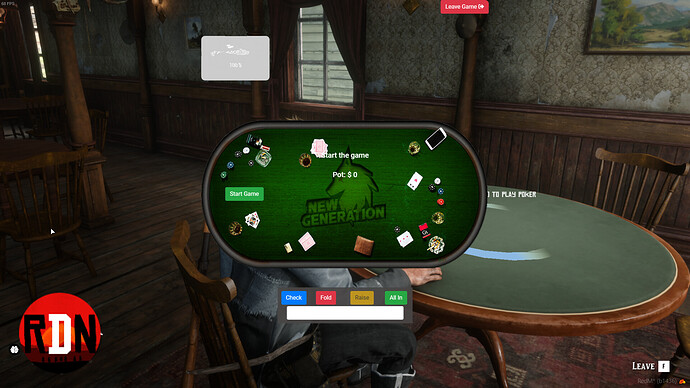 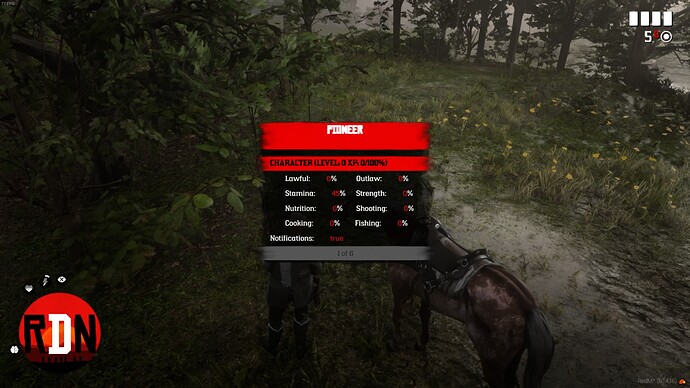 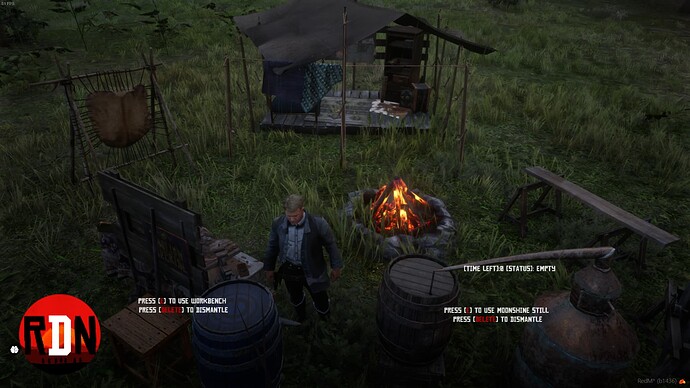 Our first event as a community.

My first RedM Release! A script where you can raise pets and they will help you hunt, among other things!

[companionslogo] IMPORTANT: VORP users remember to set your framework in config.lua and .fxmanifest.lua Description With this script players are able to own pets that can retrieve hunted prey, track targets or even attack your enemies. Pets need to be raised as well as require food every so often and won’t retrieve hunted prey if they are hungry. Pets can be set to automatically hostile targets that attack you as well. Simply look at your pet and hold right-click to access the ma…

Best server out there!