Gotta love when ppl say everything is trademarked, copyrighted, and then get buthurt when you call them out on they bs

It’s only a joke, calm down.

Message an FTO on the Discord server.

We have new guns specially made for departments! You can check the details on our Discord.
San Andreas Department of Traffic is now accepting applications. Apply in 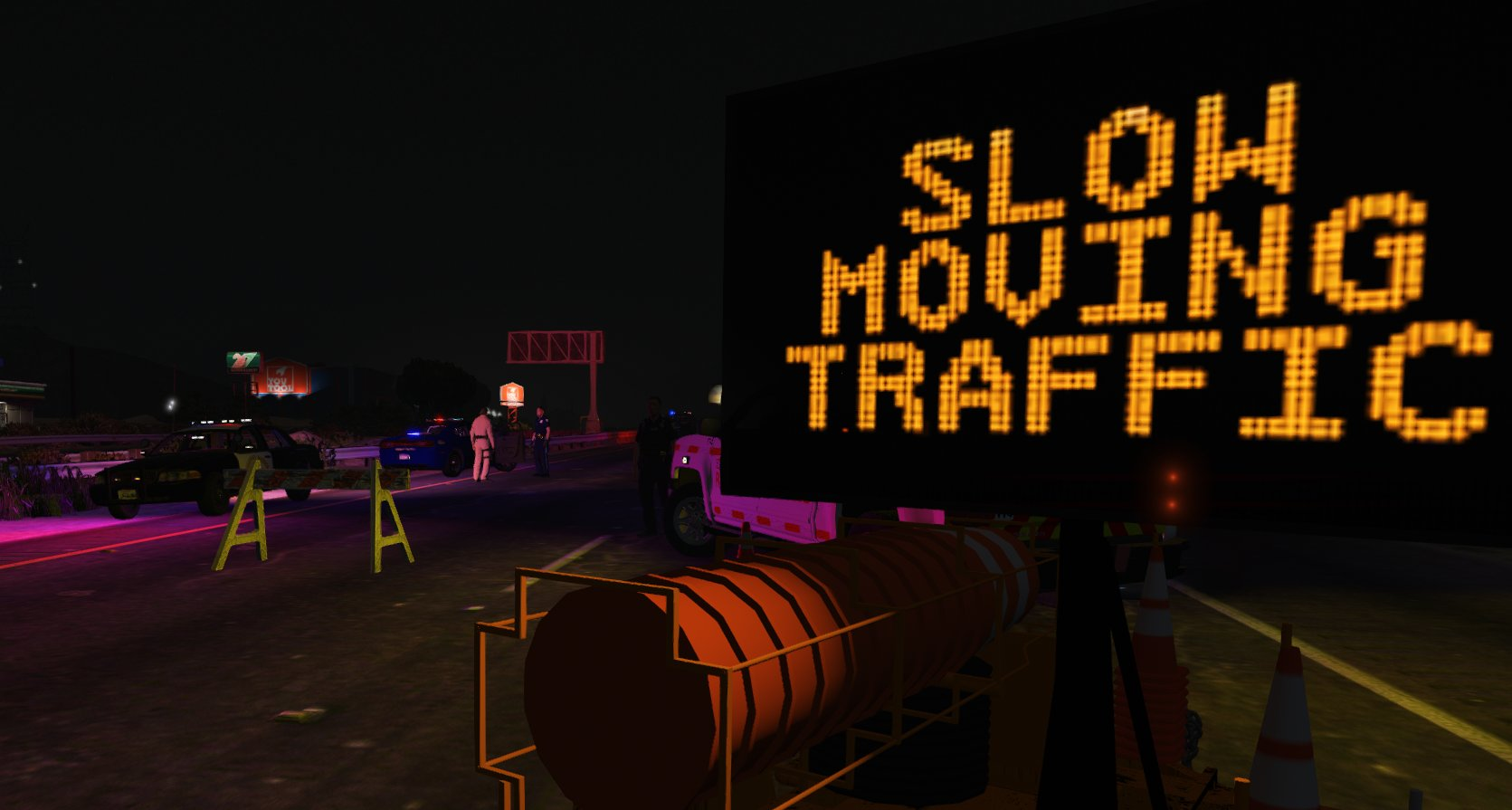 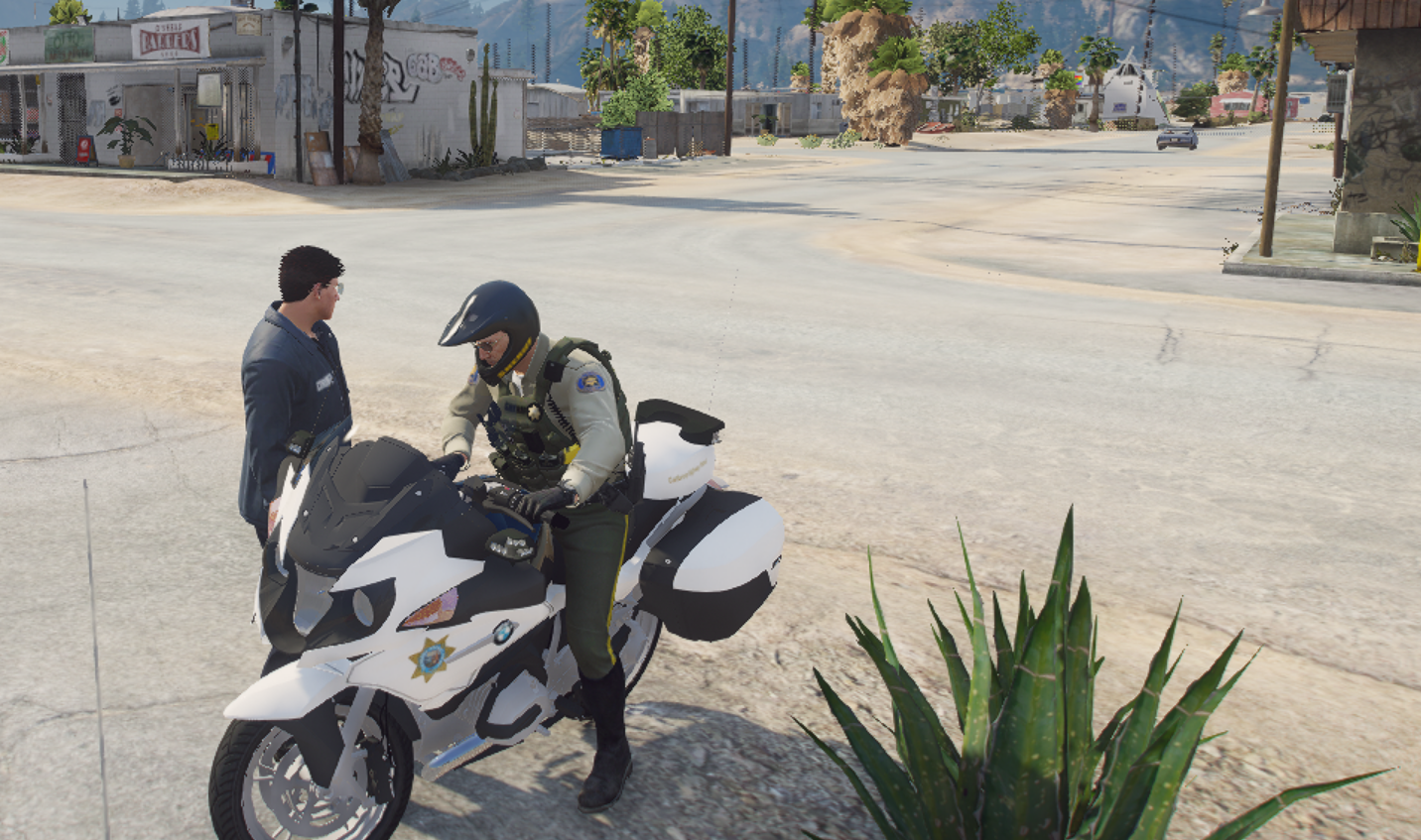 We’re hosting a parade at 16:15 UTC to show off our best vehicles, stunts and stand-up comedy.
Make sure to join the server 15 minutes before the event to make sure you don’t miss a beat!

@PMAFiveM
PMA RP is hosting a parade at 16:15 UTC, showing off our best vehicles, stunts with an added stand-up comedy. Details https://t.co/XjJzJloN47

The event ended and we had a blast!
We had quite a few new faces, synchronised CVPI drifting (lol), up-coming vehicle showcases, jokes from Rainn and a touching announcement from the admin. 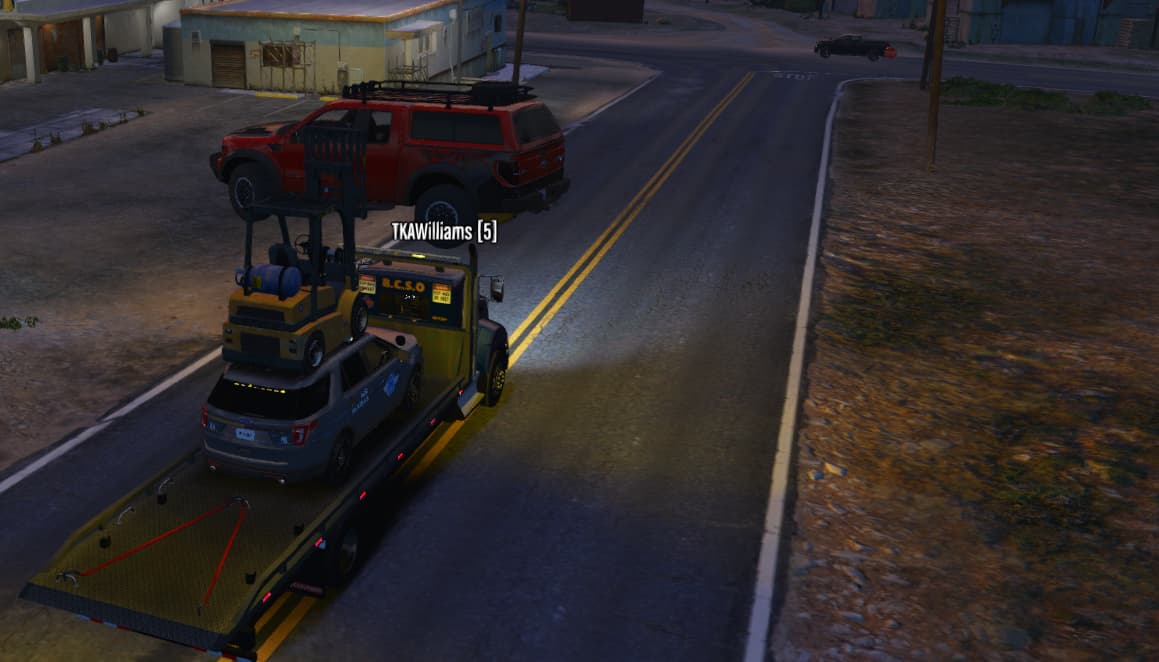 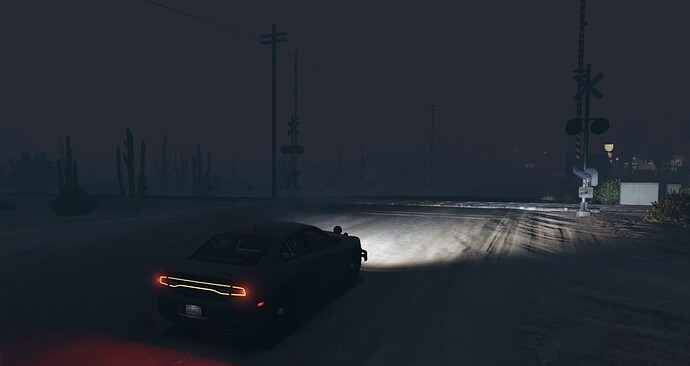 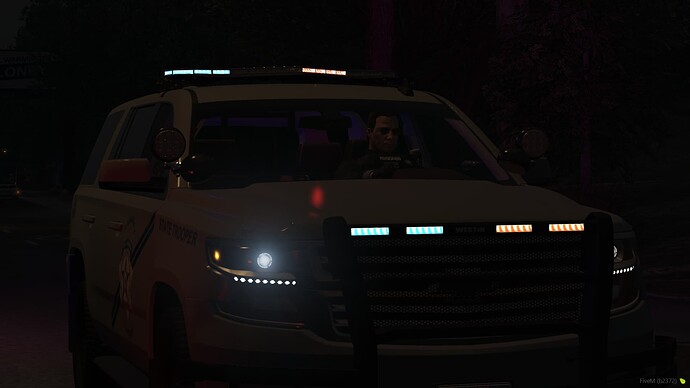 Still a wonderful community with a very wonderful owner.

Last month’s updates are finally rolling out after QA and stable release.

The department of San Andreas State Troopers are proud to begin their first recruitment cycle this week.
You’ve probably seen the teaser images - rolling out with a hot new fleet, loadout, uniform and hand-written operating procedures from the SAST Commissioner. 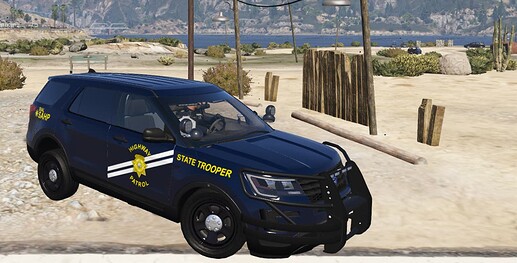 Little things make a difference. Holstering and unholstering your handgun will now be accompanied by sound effects and a visible resemblance.

Weapons have safety and firing modes, and recoil has been slightly increased.
You can use K to toggle safety.

Due to so many applicant responses, we have decided to close SAGW applications until further notice.

All of our documentation, including codes, signals, radio traffic operations, have been improved and reworked as markdown documents.

Updates under QA, scheduled to roll out next month.

A realistic in-game radio system for dispatching, LEO, stringer and civilian, with a unique UI.
No need to set up TeamSpeak or even TS3 plugins for mic-clicks or radio effects.