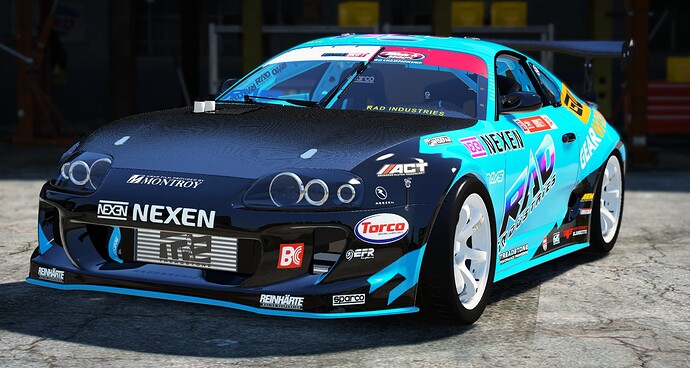 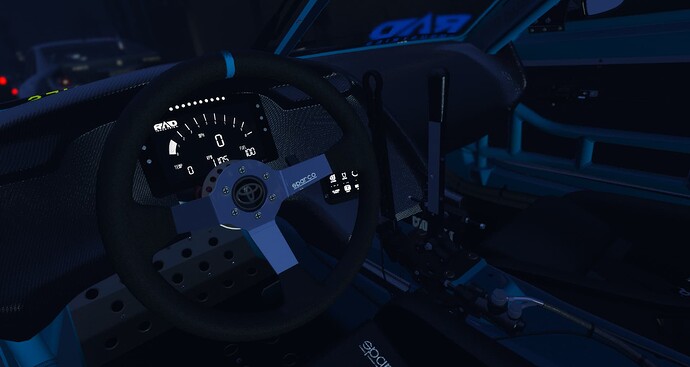 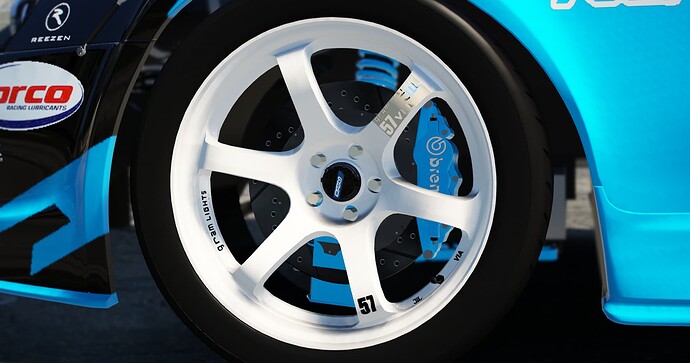 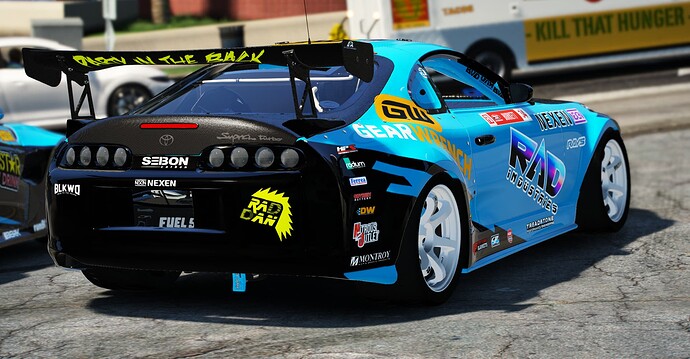 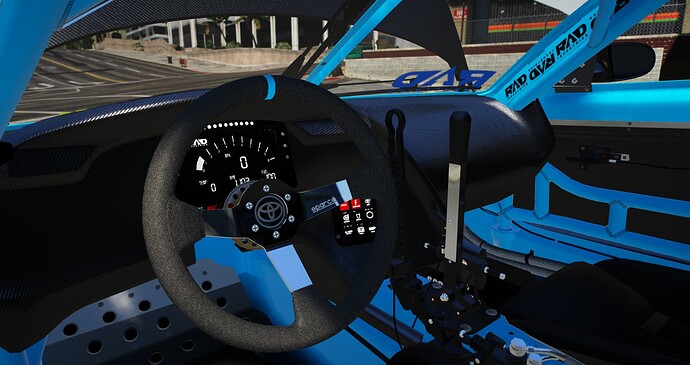 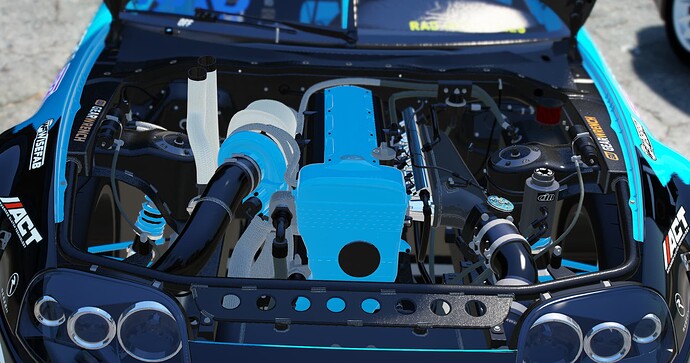 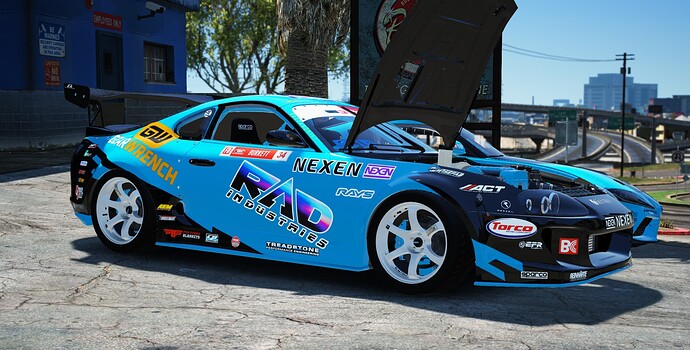 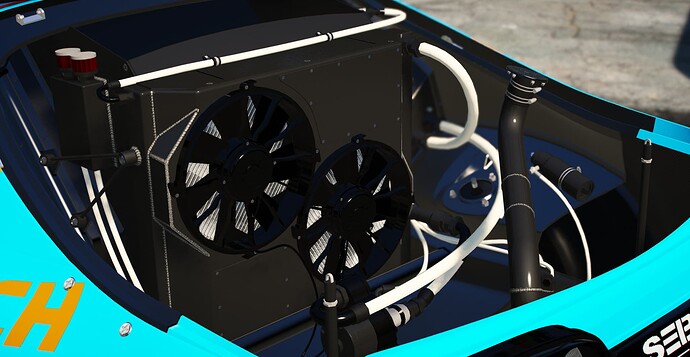 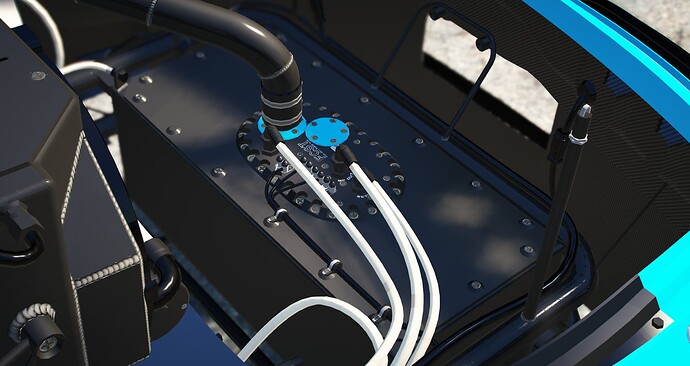 You now its not allow to convert models gamemodels.ru for making it to sell right ?

i never got it off of game models

it sais you have to pay anyway

I swear I have seen this somewhere…
Its neither a leaked resource or you convert it from a game.

I this looks like a slightly recolored car from forza horizon 5.
Its the FORMULA DRIFT #34 TOYOTA SUPRA MKIV

And I am guessing he does not have permission to be selling Playground Games models.

Which would make this illegal to sell.

you look like a bunch of cry babies lmao

I’m just pointing out that he has opened himself up to a lawsuit from Playground Games for making money off their intellectual property without a license to use it.

Most(but not all) game companies don’t care about if you use their stuff for free mods, the problems arise when people start trying to make money off of it.

Plus this also puts Fivem and Tebex, at the same risk of being sued, for allowing it to be sold on their platform.

I know that Fivem will remove something if they confirm it’s from another game, so they are a little bit less at risk, but i have yet to see Tebex remove anything like this, but maybe they just have not gotten to it yet.

90% of models are converted from forza or other games…

Almost every car creator converts. Read the fivem TOS and you will understand they are allowed to…

Its nice but i’ll be honest, is it fair for this thing to be uploaded and stay up when I did the same thing with another FH5 vehicle but mine was removed? You guys may want to just look up FH5 A80 FD Car…