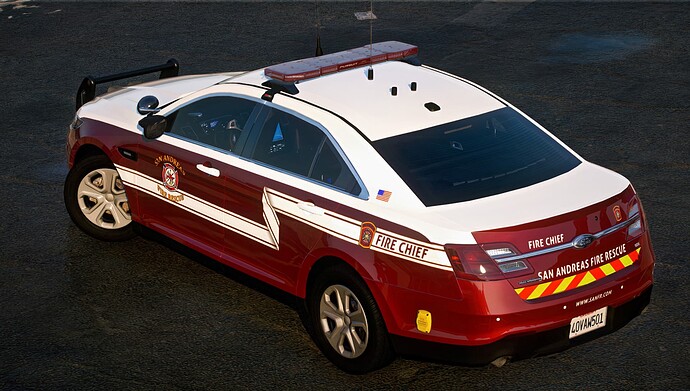 When the Ford Crown Victoria Police Interceptor (CVPI) ended production in late 2011, a variant of the sixth-generation Taurus was offered to police forces as a replacement in early 2012 as a 2013 model. Co-developed and tested by the Los Angeles County Sheriff’s Office and the Michigan State Police, Ford had referred to this police car model simply as the “Police Interceptor Sedan” rather than a Taurus.[22] Initially, the vehicle was offered with a standard 3.5L naturally-aspirated V6 with front or all wheel drive that made 288 hp and 254 lb-ft of torque, as well an optional 3.5 L EcoBoost V6 with all wheel drive borrowed from the SHO, producing 365 hp (272 kW; 370 PS). The EcoBoost version also incorporated several features from the Taurus SHO Performance Package such as its 3.16 final drive ratio and specialized brake ventilation setup.[23] The EcoBoost Police Interceptor Sedan was once ranked as the fastest police car in America, 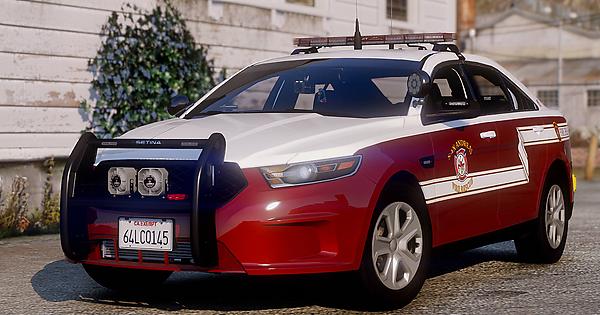 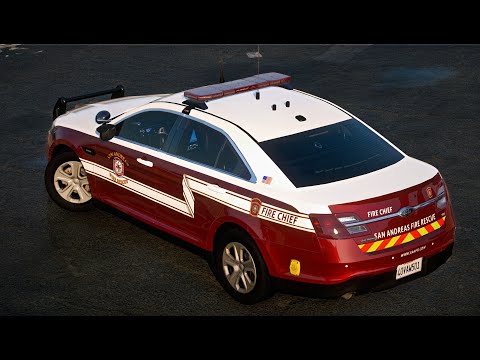 If you’re selling your resource, please include the following information at the end of your post: