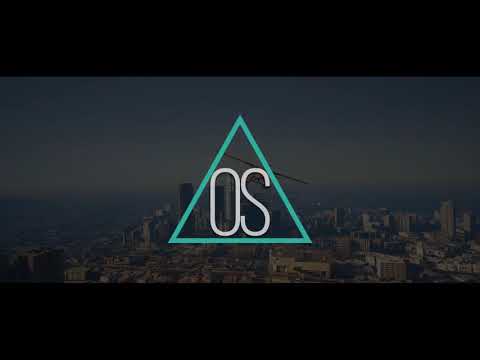 We will be whitelisting again in the near future - now is a great time to jump in and see if you like the city!

Our community has been around for 2 years, we are formerly known as “Backstory RP”. We renamed our community for 2 reasons:

1. To encourage people who may have tried the server in the past to try the server again as there are massive updates almost every week.

2. To better represent what we stand for. We are trying to build not only a server, but a family. This is a team effort.

Are you a serious RPer who is looking for somewhere where the staff actually give a shit about your RP? Somewhere your feedback and time is actually appreciated? Then OurStory IS the server for you. Drop by our Discord and give us a chance.

There are a lot of other features to the server but I’ve written enough already. Come drop by! OurStory is one of the kindest and welcoming communities out there! 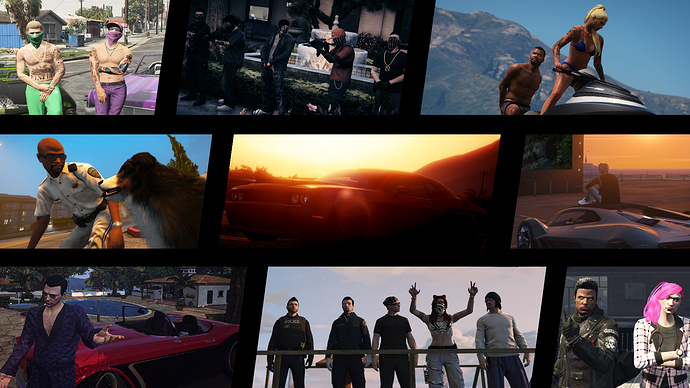 I’ll check the server out man

Not sure if I’m allowed to bump my own post, however I just completely rewrote it as it’s been 8ish months since I posted this.

Definitely an amazing server to play on i can not stop playing im addicted!

Spent like 1000+ hours in this sever and community is awesome!

We just did a major update for the server these past few weeks. Stable 64 slot OneSync, TokoVoip for amazing audio quality, and over 200 businesses added around the map so you have plenty to aim for.

Whitelist has been removed! If you ever wanted to test out Backstory, now you can do so without committing to our whitelist app!

Note: The app will be back at some point, but for now it is not required.

still checking the server out myself but the community is very welcoming so far!

I’ve been on Backstory a couple months, it is the best rp server I have ever been on, the work 4th does for his community is amazing, its a great place to be and there is alot of fun o be had

i have just tried it and it links for me, please try again.

Have you to many discords?

No lag, nice staff, dedicated owner, always new stuff coming out, Balanced economy, loads of options to make money, responsive mechanics, hilarious police officers, dedicated ems… this server is everything that every other server lacks. You won’t be disapointed

Yeah this server is awesome. Always a staff on. New updates constantly and great economy. love it <3

Don’t forget about the businesses you can buy to gain passive income! There’s unique places to do heists, such as a custom car dealership! Great and unique gangs to be joined. You can request your own if you have enough members, giving you access to your own hideout where you can store items etc. Give this server a chance! It has greatly improved!

Completely re-wrote this post from scratch, we also have a new server name!

This server is awesome, great community, cannot get bored so many stuff to do.
But the best thing so far is the business system, you can have a business stock it up go on vacation for a month come back and find out you got money and you get even more if you are active