Thanks to our dedicated development team, we’ve been working on LSPDs new fleet. Come check them out for yourself and apply today.

Check out a sneak peek of the new vehicles here: Come see them for yourself in action @ nadojrp.com

Myself, as the Chief Director of the LSPD, have come out with the pride logo and will continue to use it for the rest of the month. Just updated our radio system to be more inclusive and unique to each department. Come check it out!

Civilians also have their own scanner Small but awesome community. Constant updates to the game and to its outside resources like the CAD/MDT and it’s website. I highly recommend it to people who are looking to have a good time without having to grind away there time to get money and ranks to have a good RP.

San Andreas Junior Hockey League Commissioner Peter Horachek has recently released some new information regarding the league and its future in San Andreas.

“The San Andreas Junior Hockey League will initially follow the professional hockey framework established by the National Hockey League,” Horachek stated yesterday afternoon, “but in regards to club cap space for player salaries, where the games are played, where we draw our players from, how rules are formalized and enforced – they will be incomparable. It’ll hardly seem like they’re even trying.”

Horachek later went on to explain that the league will initially consist of 8 teams in 2 divisions, and many prospects are being sought after by the first generation of general managers for the SAJHL clubs. Such prospects include players from the ECHL, WHL, CHL, QMJHL, and college-level hockey. Horachek’s intentions for the separation from traditional salary cap limitations for clubs could mean that annual contracts of over $20 million would be possible – nearly double what Colorado Avalanche’s captain Nathan MacKinnon is being paid annually in the National Hockey League, and drawing in massive interest from some of the best hockey players in the world. However, because there are also only 8 teams, space will be limited, and Horachek briefly discussed his intentions of 3-year contract limitations to ensure players are constantly striving to maintain their spot on the team on a seasonal basis.

More information to come as it is released.

Earlier tonight the San Andreas Junior Hockey League hosted an exhibition match before the official preseason begins, with the Hawick Condors hosting the Vespucci Voyageurs. The match would end in a 3-2 overtime victory for Vespucci after Costello buries the puck off a rebound from Ryczek. Attached are the highlights from the match.

“It was just a good night,” said Peter Horachek, Commissioner of the SAJHL who was in attendance, “the teams played well but ultimately Hawick was trailing Vespucci most of the way and that’s just what happens. I’m excited to see how these guys do later on.”

Please note that due to NHL 22 limitations, we cannot set the locations of the teams to properly match the GTA V equivalent, so you will see teams named “Vermont Voyageurs” and things like that. Not something we have any control over, but it hardly takes away from the fun. 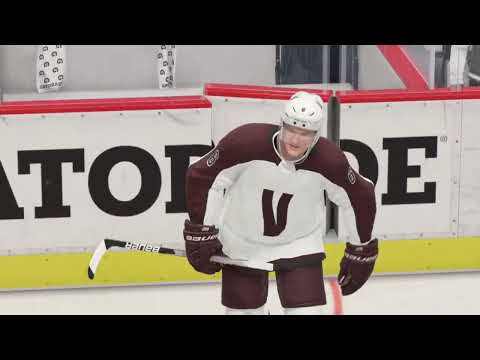 The preseason is set to begin on the 23rd, where the Hawick Condors will hit the road to take on the Rockford Royals, and the Senora Mountain Lions battle the Paleto Bay Kodiaks.

Rockford and Hawick were engaged in a back and force struggle for their first game in the preseason and the Battle of Los Santos, but the Condors weren’t able to keep up with the Royals tonight. Rockford takes a 3-1 win, with their very own David Norris netting two goals in the game. Meanwhile in the North Division, Paleto Bay hosted Senora, in which the Kodiak goaltender Dylan Wells demonstrated a series of spectacular saves. Despite the team falling off in the middle of the third period, with their goalie on the bench, forward Nick Bligh puts one into the net to send the game to overtime. A costly interference penalty would put further stress on the Kodiaks, but they force the game into a 3-3 preseason draw. 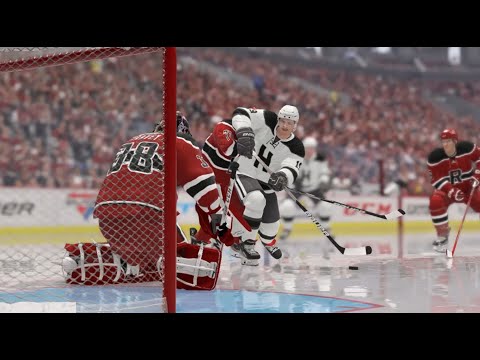 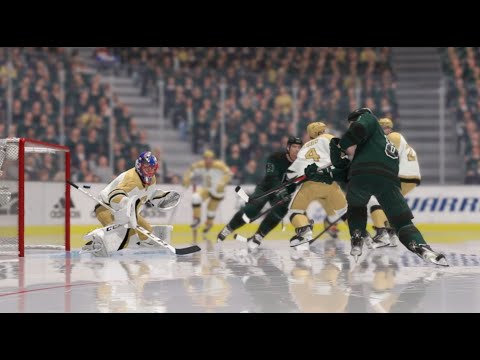 Chris Thompson, CEO of Orion Industries, held a press conference today and announced that his company will be working closely with Commercial Airlines in hopes to establish and normalize super sonic passenger flights. Orion Industries top scientist are saying that with there new aircraft flight times will be cut in half.

Now that we know we are capable of super sonic flight in larger aircraft, I want the public to be able to experience it for themselves. Efficiency is key in todays world…what’s more efficient then super sonic flights that can bring people all over the world in only a few hours

An aggressive battle until the very end between the Rivermen and Stars ties the score at 1-1 through an action-packed overtime period, resulting in the second preseason draw. The netminders Colten Ellis for the Stars and Michal Neuvirth for the Rivermen put up a solid first performance. With a ferocious 4-goal 2nd period as the Islanders hosted the Voyageurs, the Vespucci fowards proved their worth scoring 3 of those goals in the period. The Elysian defense simply could not keep up with the aggression and skill of the Voyageurs, and their newly signed goaltender Cayden Primeau put up a solid wall to protect their lead in the game as the Islanders fired things up late in the 3rd period, but Vespucci seizes the 6-3 win.

Highlights for the Stars at Rivermen is unavailable. 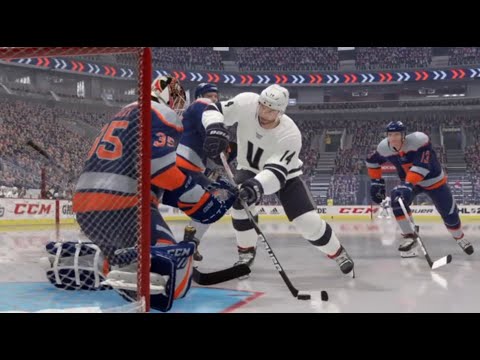 Public Relations News:
We’ve added some new clips to our TikTok page, go ahead and check them out!
https://www.tiktok.com/@nadoj_pr

It would be nice in the future if you guys dont try to bait me with a post. If you didnt have intentions of allowing me to assist with a department, dont post that you want me to. I would really have appreciated it if you guys had been straight with me.