Hello! These are my PC Specs for reference. (taken directly from Speccy)

I have an issue where, if I run the game, I get this error.

Now, I have found a workaround. I run the game in Compatibility mode, Windows Vista SP2 is what works for me. However, when I launch the game, I get no UI. Like this. 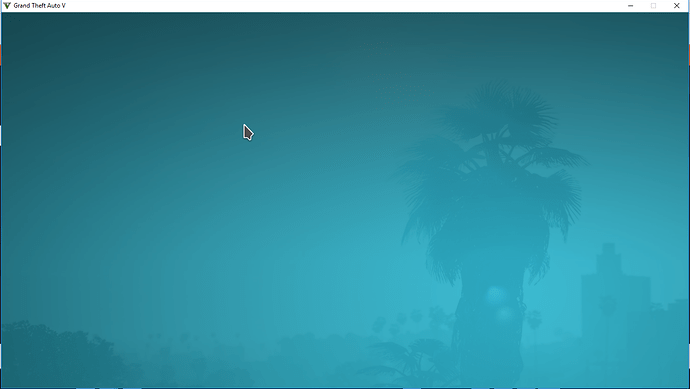 Instead after a lot of random clicks, I seem to load into story mode like it found a random server. Then after about a minute, it will time out. There is also this small red square in the top left corner.

I have tried pretty much everything I can think of, even had someone be nice enough to sit there for hours to try and help me figure this out. Nothing seems to work. And well, I don’t know what to do.

In advance, thank you for your help!

EDIT. This was fixed by disabling my integrated graphics in my bios. Sucks since i run one of my displays off of it, but oh well.

2nd Edit: I looked at the FAQ, and the error that I am currently getting (Recursive) is fixed by opening the game multiple times to let it download the modification. I’ve been sitting here for a while now, just relaunching the game. Is it really going to keep going until it’s fixed? “Couldn’t load resource packfile for handsup”