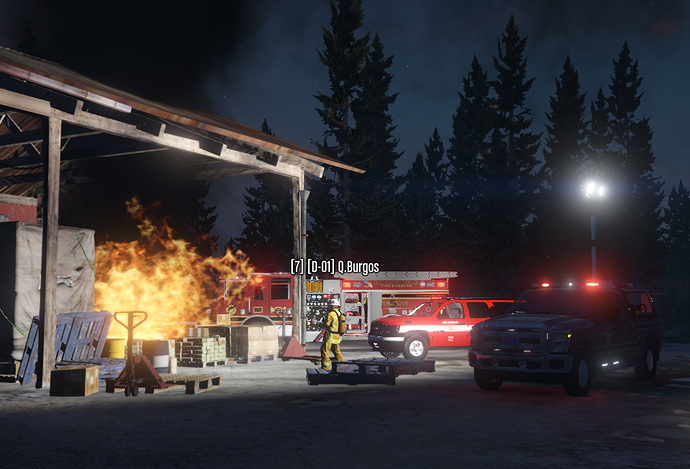 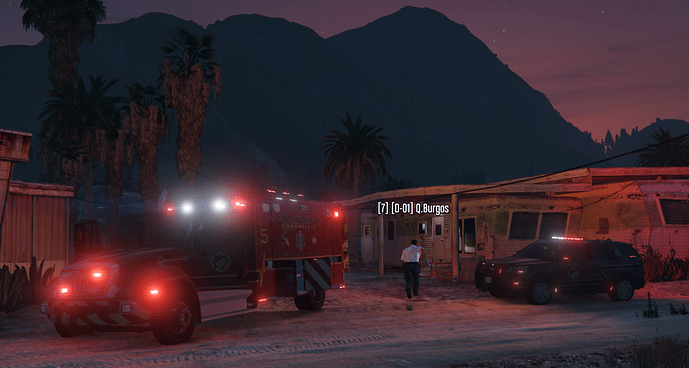 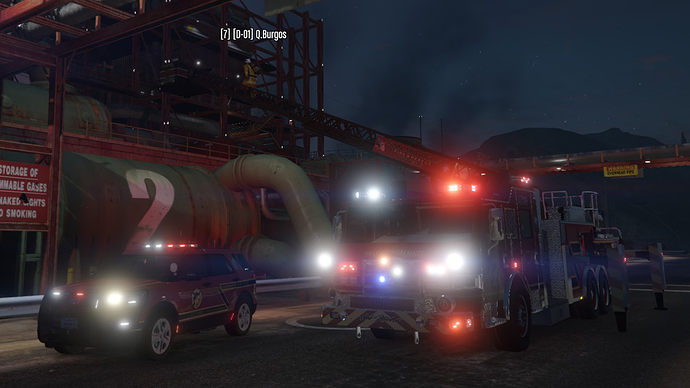 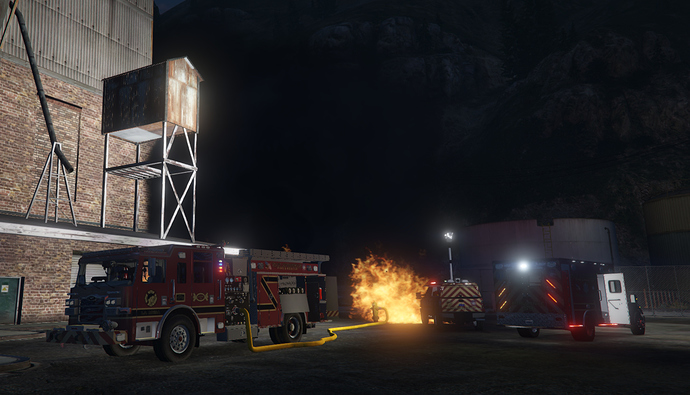 The fire hydrant looks out of place.

thanks for giving the chance to participate, great community I highly recommend to give it a try.

Amazing server, really like it. I would definitly give it a try

Amazing server, really like it. I would definitly give it a try

Thanks, I appreciate all the nice comments! We’re expanding quickly. I appreciate that you guys like the server!

Expanding this community is definitely a dream come true. Many thanks for your support.

We still have the 2013 Tahoe, just not the 2008 once, having a bit of issues, but many thanks for assisting with fixing it!

Many servers have a small, and inefficient motor division.
Our division has a variety of Motorcycles, and isn’t basing the whole BCSO
department to become a motorcycle department, so we drive along side motorcyclists
and police vehicles, rather than just motorcycles.

Our department also provides the opportunity to become a motorcyclist early on in your LEO
career, so you’re not limited to just because you’re not a staff member or high-ranking officer or something.

★★ INTERESTED? MAKE SURE TO JOIN AND START YOUR LEO CAREER TODAY! ★★ 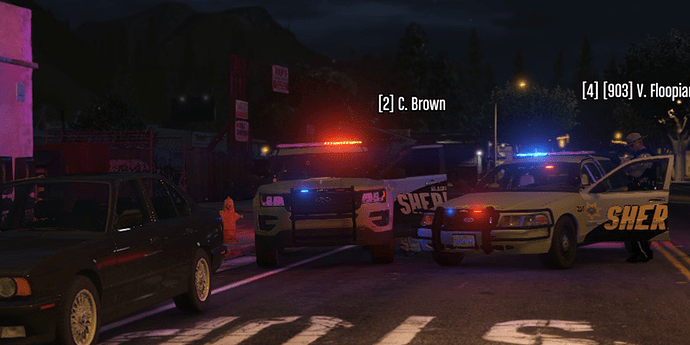 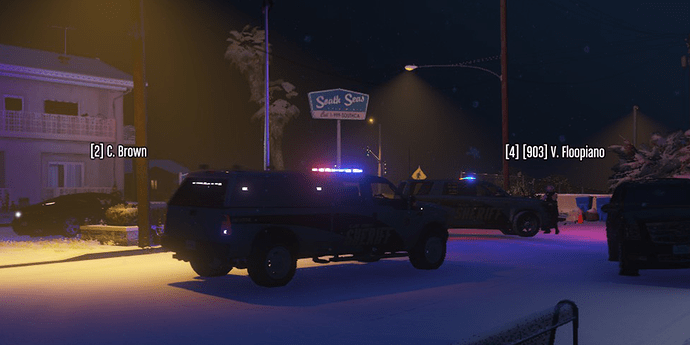 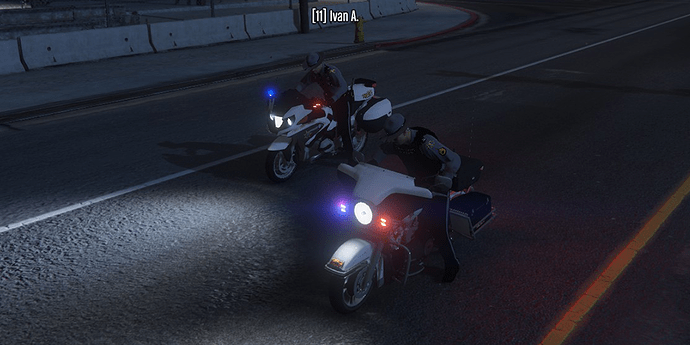 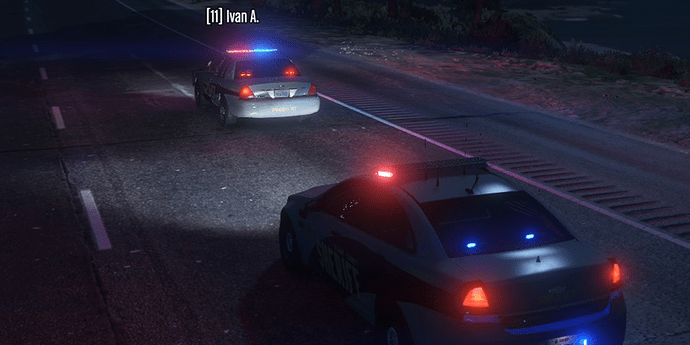 ★★ INTERESTED? MAKE SURE TO JOIN AND START YOUR LEO CAREER TODAY! ★★

An officer and his buddy were reenacting the popular police show — Live PD — I had fun being observed
by a camera guy while being pulled over. 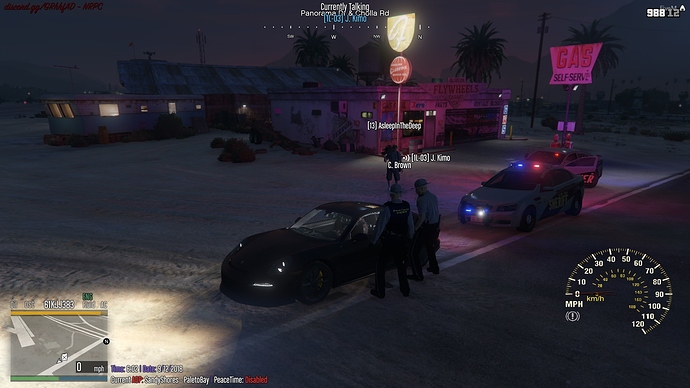 I was roleplaying as a teenager who was driving to McDonalds with a learners permit. And my mom left
a gun in the car, and got me in-trouble. So I was sent to Child Protective Services. 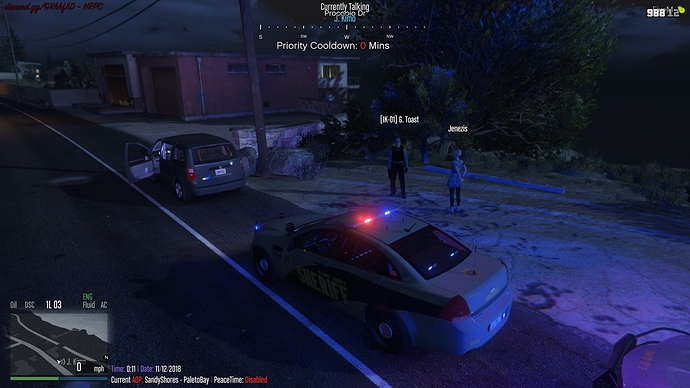 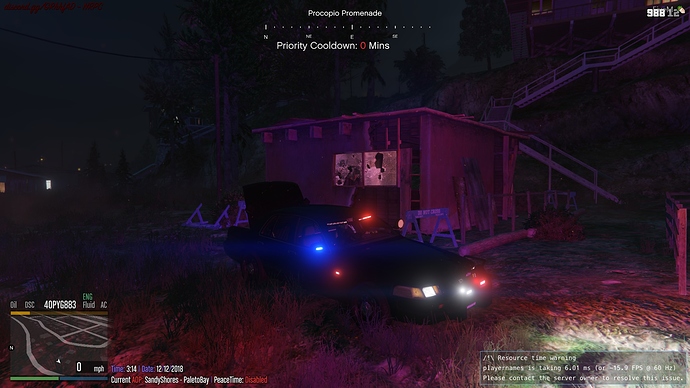 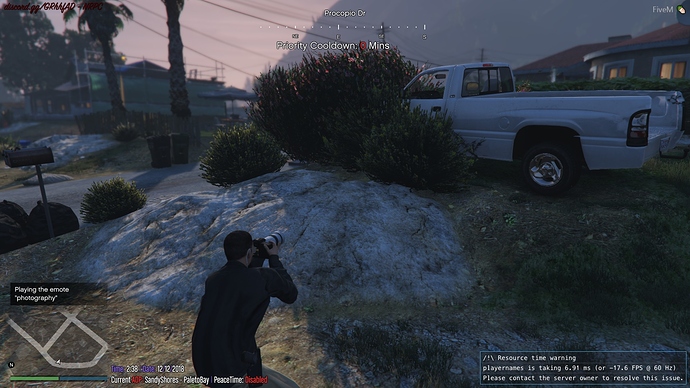 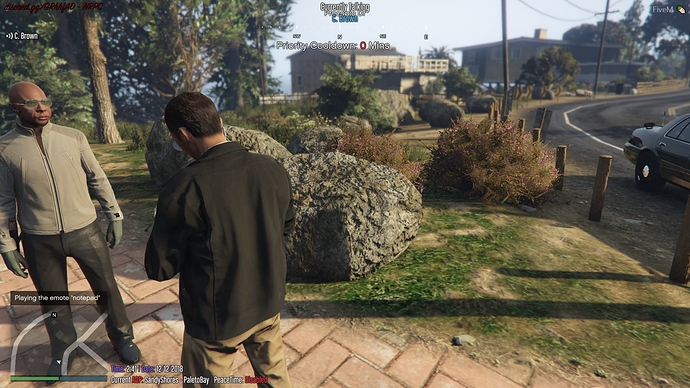 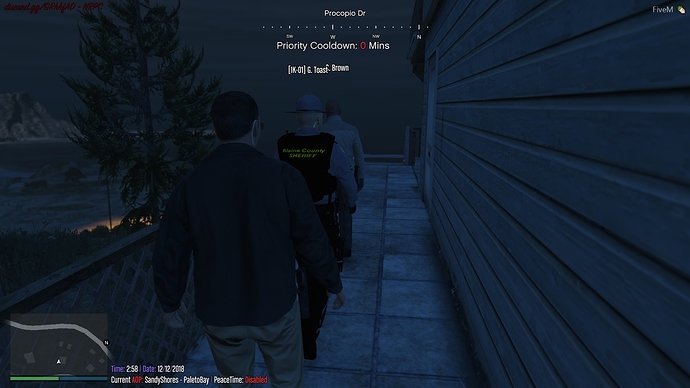 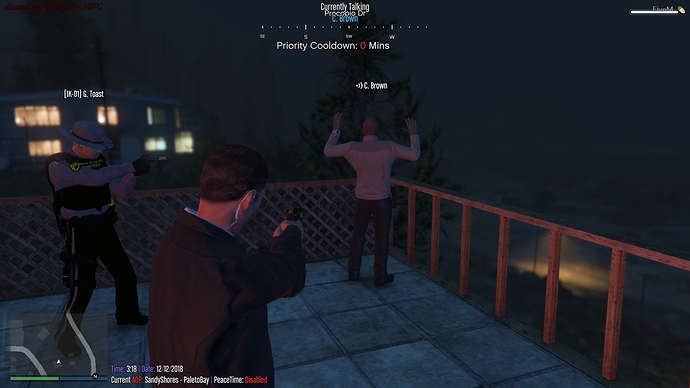 Was playing on NRPC and had this experience.
We originally had a domestic dispute, which turned into his
wife cheating on the husband, and the wife eventually killing him
at the Police Station.

I am the Co-Owner of NRPC! After a recent break, we’ve decided to bring the server back up!
We have entirely custom content, from vehicles to skins, to PEDS!
We’re looking for high-ranking staff, for EMS/Police, and already have experienced LEO’s and EMS
within our community!

Come join, and have some genuine RP fun! Or check out some of our videos in the comments above
to get an idea of the community 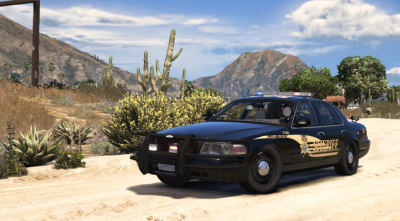 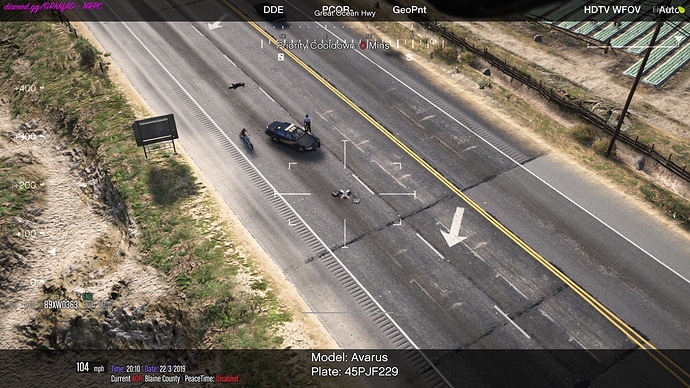 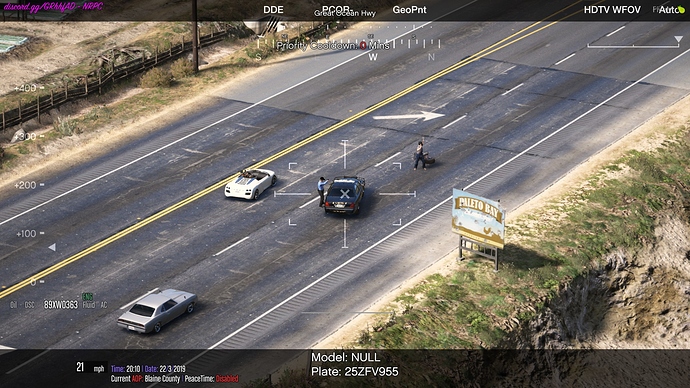 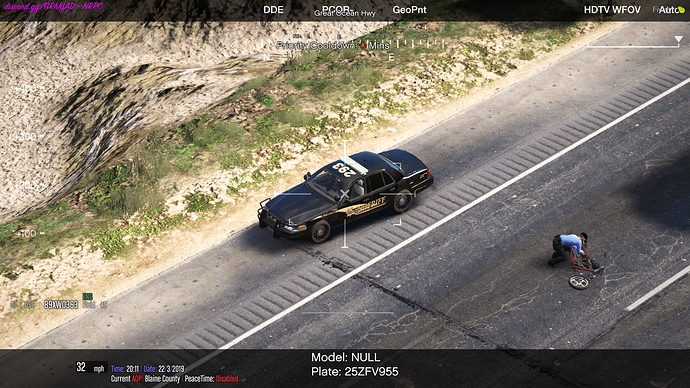