→ Issues with EMS actions has now been addressed and fully resolved
→ Check in bed locations have all been completely redone as players was upside down.
→ Removed bodycam due to performance impact
→ Trading cards are now back!
→ Fueling now fixed
→ Inventory updated - issues with invisible items should now be resolved.
→ Vehicle Shop updated
→ Vehicle prices has now been fixed.
→ Electrician job fixed and should allow players to continue normally
→ Garbage Collection job updated
→ Storage lockers for LSPD have now been changed to slots
→ Body armour duplication has now been patched.
→ Fixed /revive for admins
→ Fixed players being able to go in between encrypted channels by using decimals
→ Fixed /cuff not working for LSPD
→ Fixed players being unable to purchase weapons from the gun stores
→ Removed headid as causing performance issues (will be rewritten at a later date)
→ Clothing updated
→ IPLs updated to the latest version (enabling The Criminal Enterprise DLC interiors)
→ Housing shells now have more options - contact a realtor for info.

So many new updates come fly in!

Keep flying in for more and more being added! 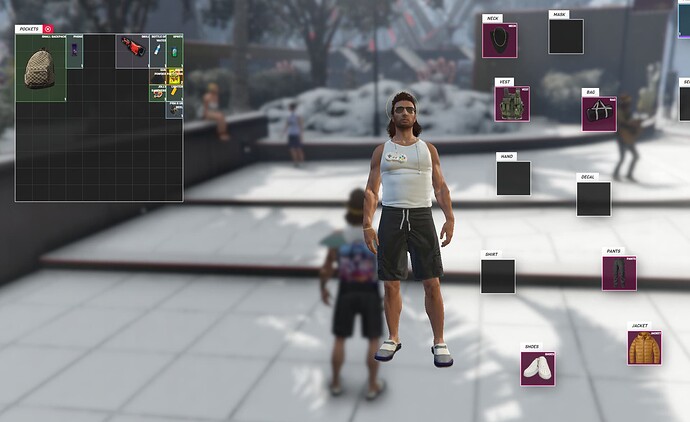 For such a small team of devs this server is crazy, worth a join 110%

Updated and fixed some bugs 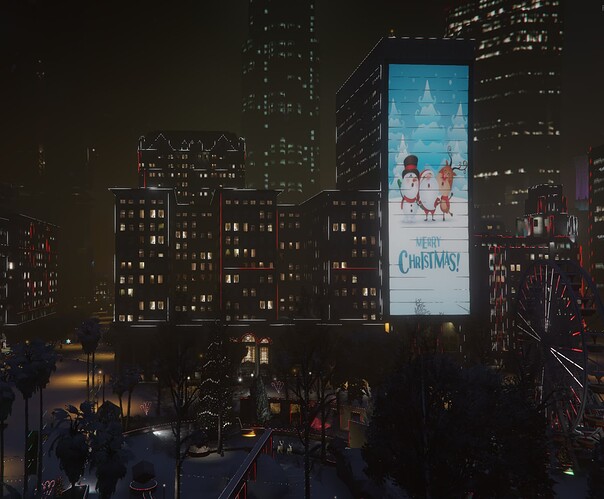 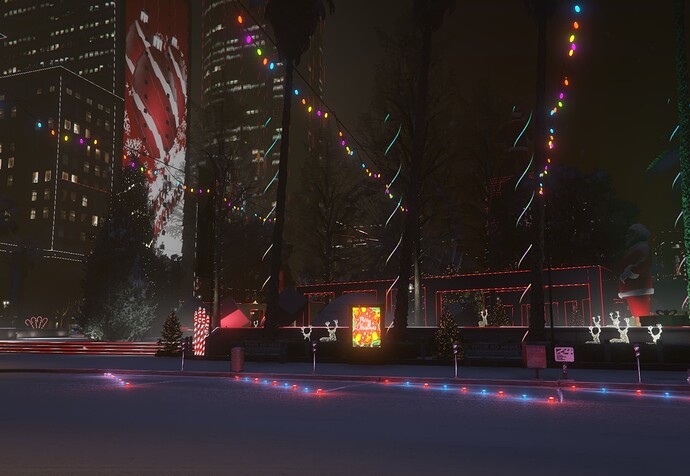 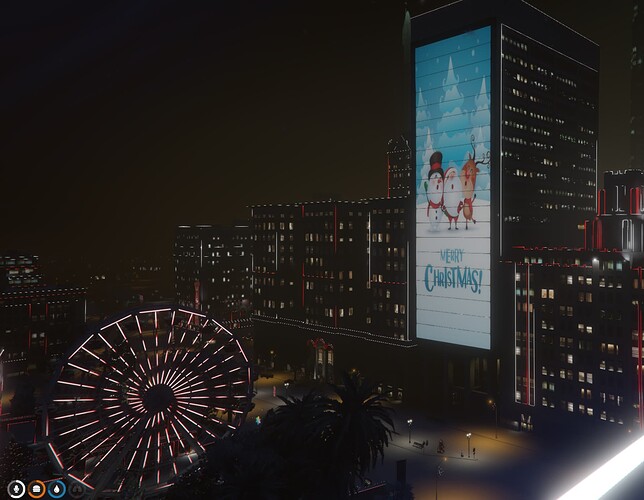 Fixed car keys and other back end fixes

Another bug fix went out and is now live

this city is amazing and the people in are very helpful

We will be rolling out a new update for the server at the next restart. Please note that the next official server restart will be in 19 hours and 12 minutes. However, we typically restart the server at different times throughout the day when deemed necessary so just keep an eye out in this channel for any new updates and we’ll let you know when it drops!

Here is a list of the changes that will be included in this update:

Changes:
[+] Updated custom rich discord presence status when in the city.
[+] Fixed car tuning script database errors when trying to resolve vehicle plate identities.
[+] Changed valet price. $100 → $1500
[+] Added high priority boosting alerts to the LSPD dispatch system.
[+] iFaks now relieve all accumulated stress per one use.
[+] Added vehicle fuel exports to MDT impound functions
[+] Integrated dispatch 911 system into phone. Players can now send reports VIA phone to the LSPD. LSPD can call, text, respond, and get GPS of non anonymous reports through the app. (They can still use the regular dispatch system too!)
[+] Vehicle plates can now be resolved through the DMV section VIA the MDT app on their phones. (It’s quite nice)
[+] The Department of Motor Vehicles is now setup within the MDT. Plates and vehicle information can be easily retrieved from your tablet.
[+] MDT Tablet will be a prop only when in use. (Hopefully xD)
[+] Failing to hack a high value boosting vehicle will cause you to become a little more stressed.
[+] Added custom key function to properly give the player keys after a successful boosting hack
[+] Added custom LSPD alerts for lockpicked vehicles involved in boosting.
[+] [Vehicle>Key Fob] changed to [Vehicle>Car Controls] in ‘F1’ radial. (This will pull up nice car controls when sitting in a vehicle)
[+] Added [Vehicle>Lockpick] in the ‘F1’ radial. (Use this to lockpick cars)
[+] Implemented all new lockpicking system for locked vehicles. (Hope you’ve got some skill <3)
[+] Cars that are currently being boosted by other players can not be stolen from their contract location. (At least not with hotwiring, and lockpicks)
[+] Cars that are meant to be hacked can no longer be cheesed with regular lockpicks. The proper hacking device is required.
[+] Added custom alarm feature and alert system revolving around the new lockpick system.
[+] Added XP integration into new lockpicking system.
[+] Failing to hotwire a car will stress you out just a little.
[+] Lockpicks get removed upon successful picking event when lockpicking cars.

Thank you for your patience as we work to improve the server. If you have any questions or concerns about this update, please do not hesitate to reach out to a member of the team. 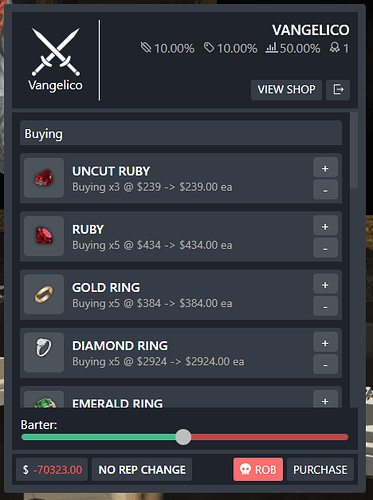