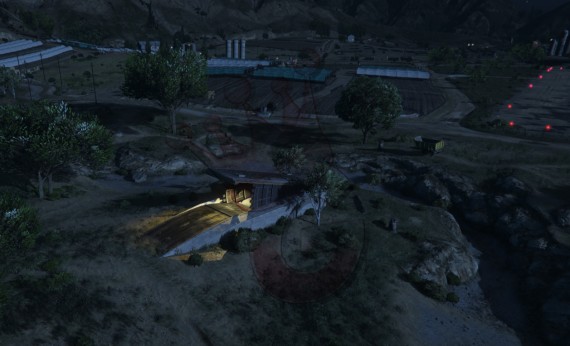 The Bunker is an MLO.

There is a door that opens and is fully configurable thanks to a script included in the package (can be attached to a job/job2/property from esx_property so owner can control bunker door, otherwise anybody can control this door).
After opening you will be able to see the descent into the bunker and a door that opens into a parking lot.
You can modify the texture of the door directly in the texture file “porte_garage.ytd”. Other rooms await you in the bunker.

Available on our tebex: https://glorious-rp.tebex.io/package/4578378

Good morning all ! with this bunker you have the fib texture pack with parts that have been modified for the fib 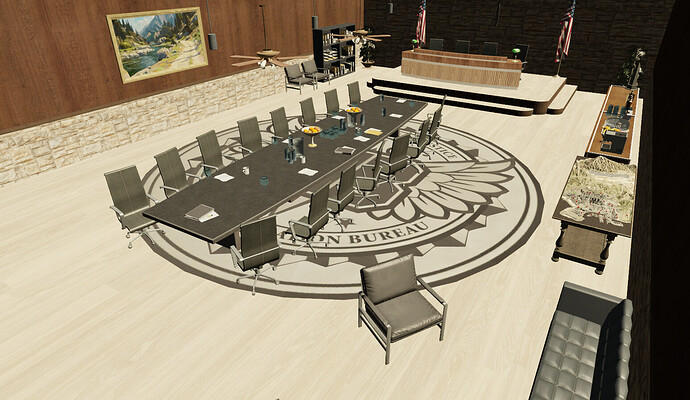 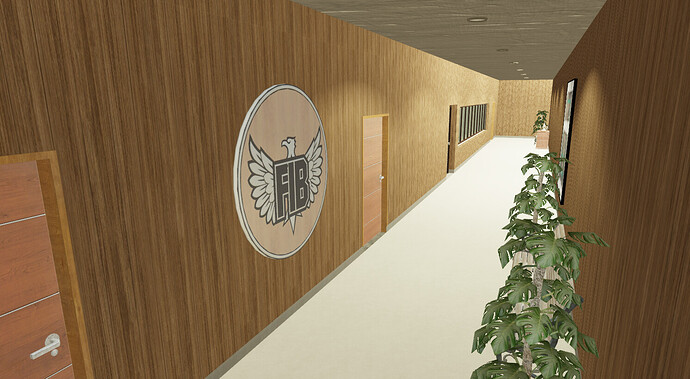 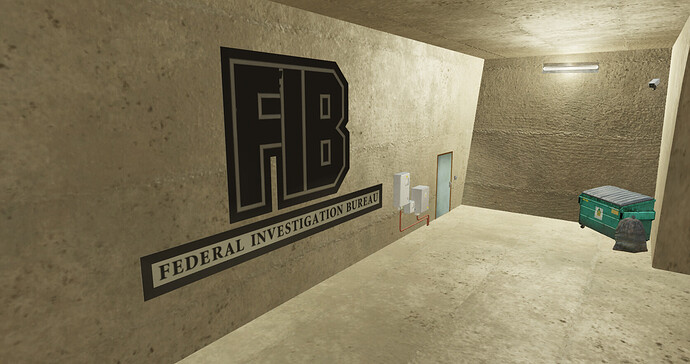 Hi all ! Just a quick message to let you know that the collision with the bunker door is back.