The City Life RolePlay server: Where your dreams become reality.

Want to be the leader of a notorious Biker Gang or be a Mafia Underboss?
Run drugs and recruit prospects for your organization.

Maybe you are into the illegal car racing scene?
Hit up the lead Mechanic to add an extra ‘boost’ for your ride.

Our CHP and Police offices are hiring for the force. They need Highway Patrol Units and Police Officers. Please report the the respective stations. 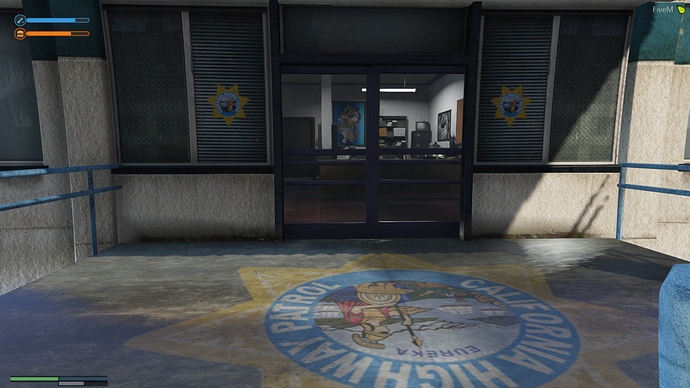 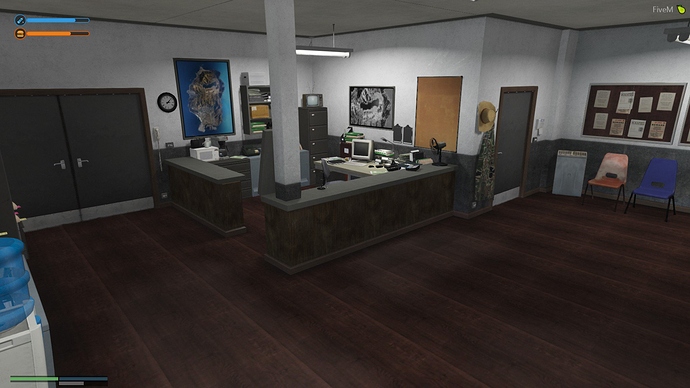 We also have a looting and crafting system!
This system has been implemented to introduce new aspects to certain illegal actives. This adds more of a process to each system in order to create an economy on the server! 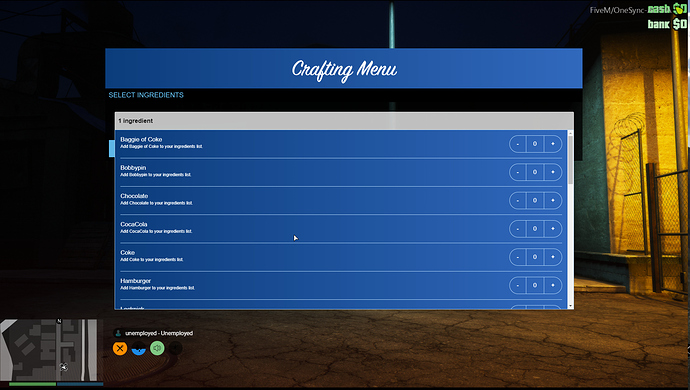 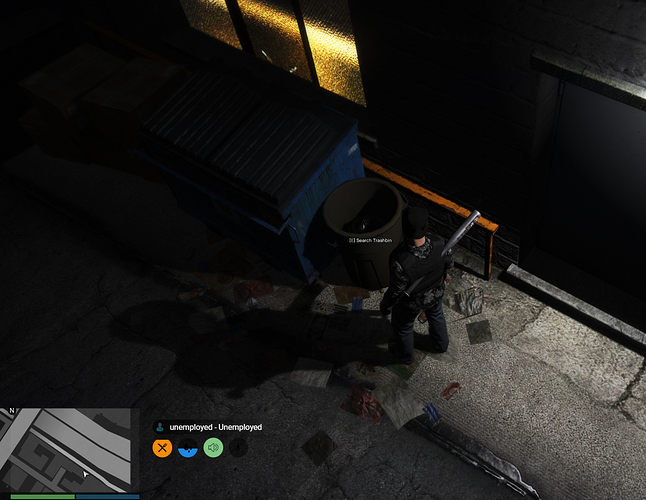 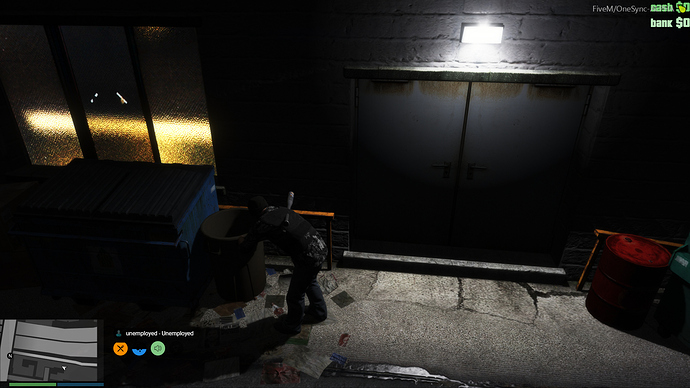 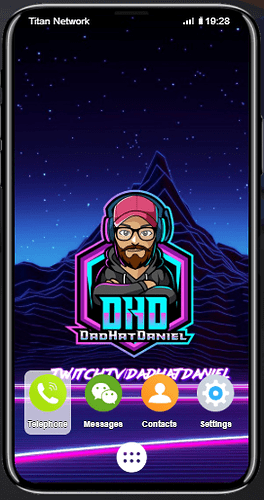 D9WNRAXVAAAMqJa271×513 156 KB
Working Tablet w/ functional apps for Server/Job System updates and information!
This is also where the Crafting System Table is stored! 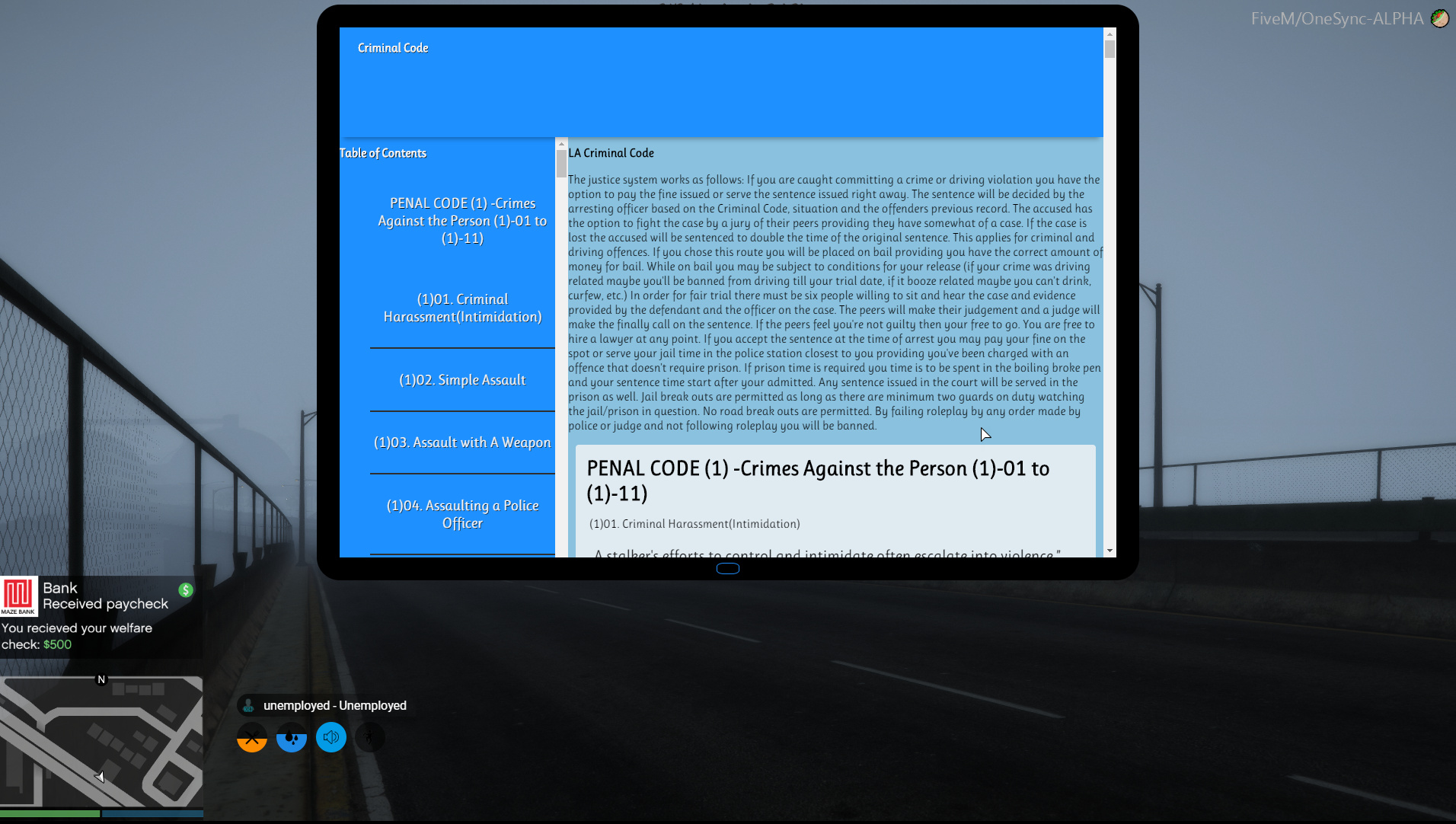 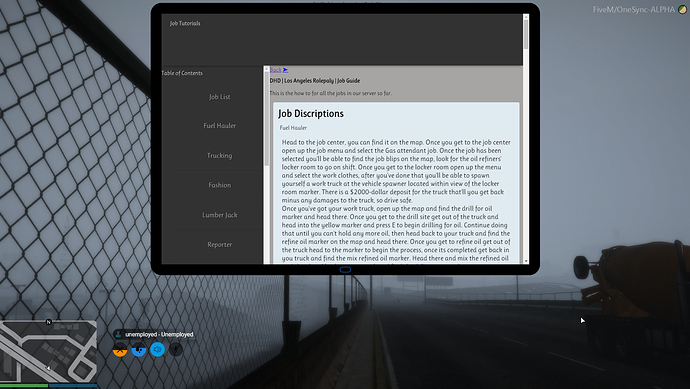 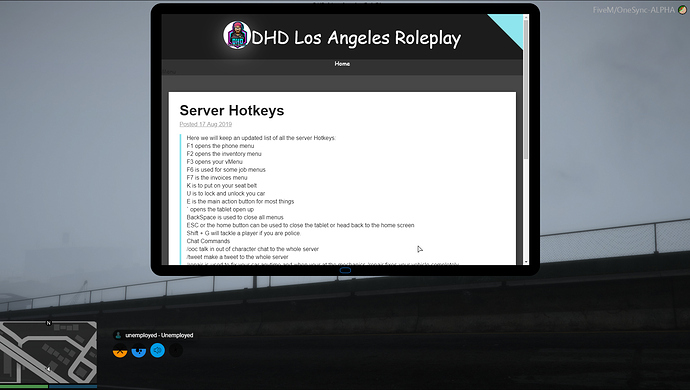 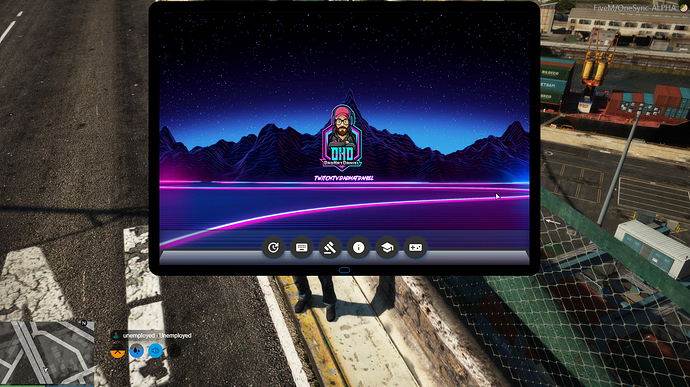 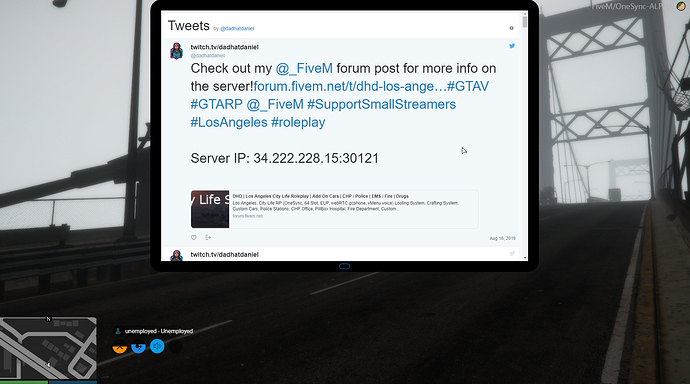 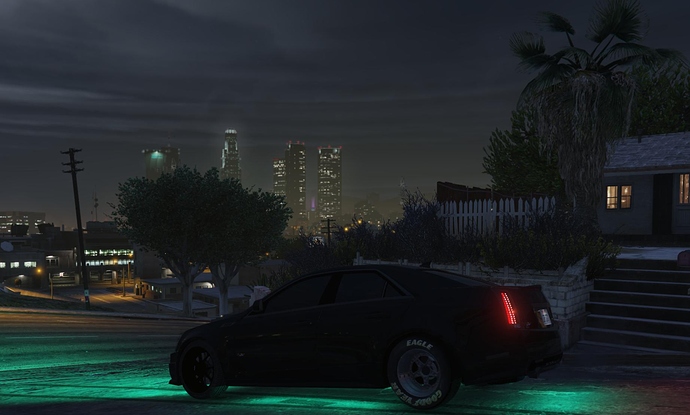 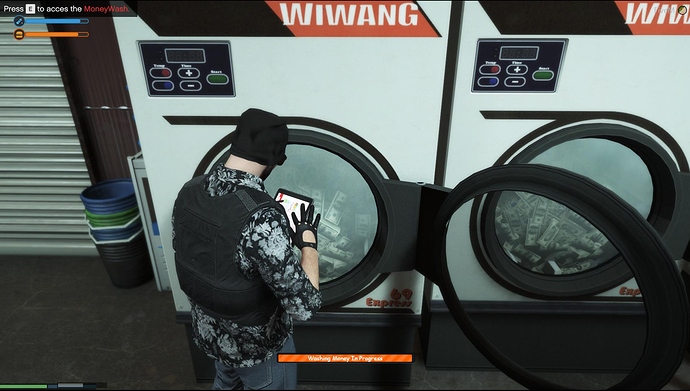 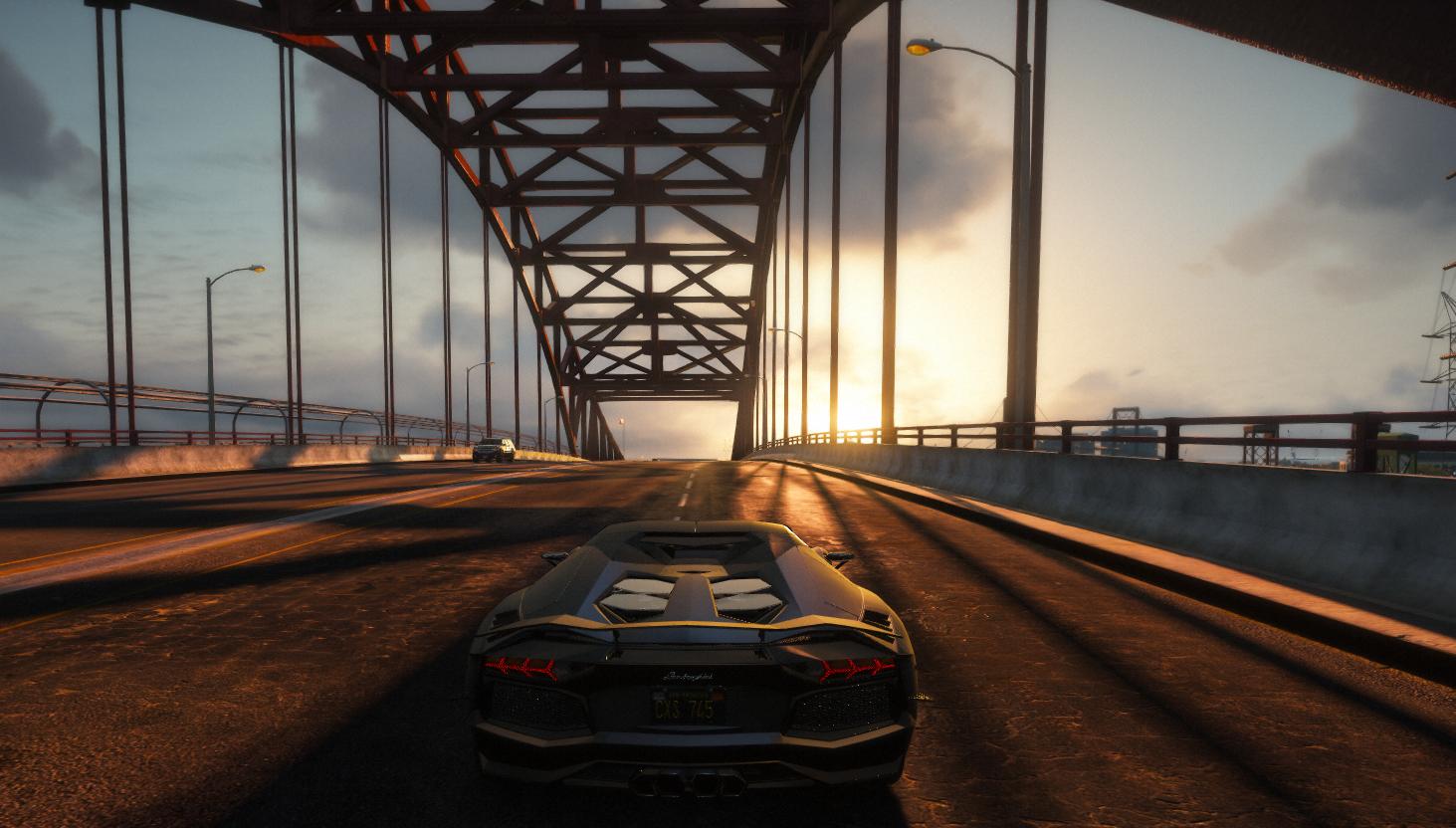 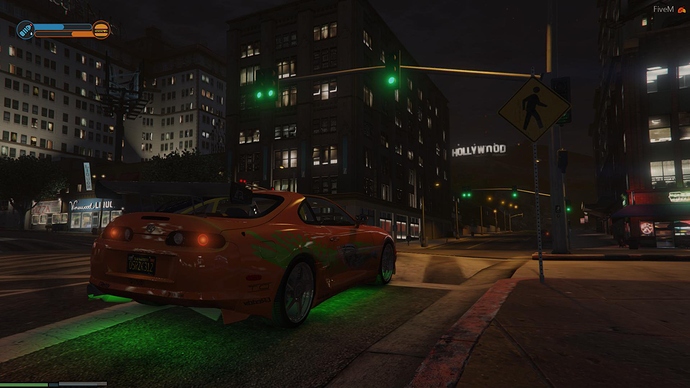 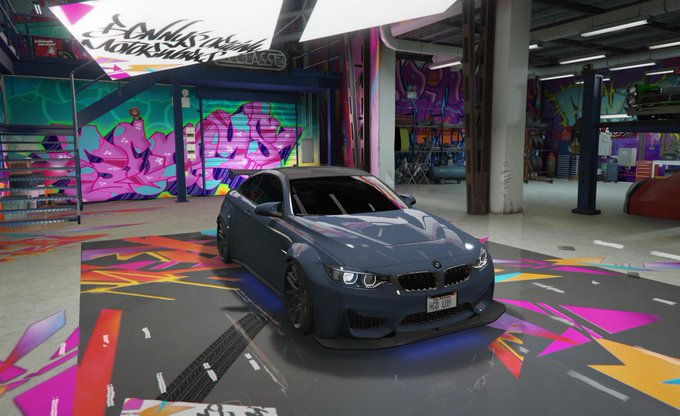 Your possibilities in the city are endless. The city will be waiting…
This is a west coast server. Built on dedicated on scale able hardware.
Always looking for help as well.

If you have any problems or notice issues please feel free to join my discord server!