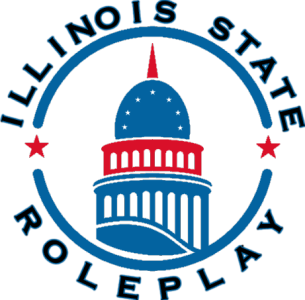 Background
Illinois State Roleplay is a community originally created in 2018, but since then we have faded away. We have decided to come back and try out the new FivePD! Illinois State Roleplay is here for the people of FiveM. A server where everyone can hop on enjoy a new type of way of life! Might as well stop on by, you might like it. We are not like normal FivePD servers, where you either can’t go civilian or have to be whitelisted. If you choose to be a civilian, then that is perfectly fine.

Common Question: Do you guys allow civilians? | Yes, if you wish to be one. Then just hop in the server and have a good time.

Common Question: How do I become a cop? | Very Easy.

About Our Server
Our server is a lag free server run off of a Virtual Private Server (VPS). We believe running our community off of a VPS is more effective and lag free. So far, we have encountered zero lag issues. Report any lag issues in the #bug-reports channel in discord!

Realistic Roleplay
We are all about realistic roleplay, so strict, serious roleplay is enforced 24/7, and admins are always watching.
The only real time the server should be paused is in the event of a possible troller on the server. All members are expected to pause roleplay unless we figure out who is causing these issues!

Server Mangement Team
Our Server Management Team is a group of experienced individuals. They have had a plethora of experience, even years. If you need any help or have a report regarding a staff member, see us!

Server Staff Team/Regulation Enforcers
The Staff Team is a regulation enforcement team that will work to make sure the FiveM server is running smoothly with serious roleplay and will make sure that nobody is messing around, as well as keeping the Police Force/s in line. These members go through a rigorous training course and interview to ensure they are a good fit for the team.

Is the server public so we can have interactions with random people? or is it private.

Our server is indeed a public server.
Please come check us out! We have just put the new BCSO cars in.
We also just updated out SAHP and BCSO peds.

Hey!
What is the name of the cop clock in script?

Oh sweet… are the servers still up? been awhile.

We are open and needing members ASAP!

Lets get this thing going!

We are looking for multiple fire departments command members. We don’t have any in game yet.

More pictures of the server will be released soon! 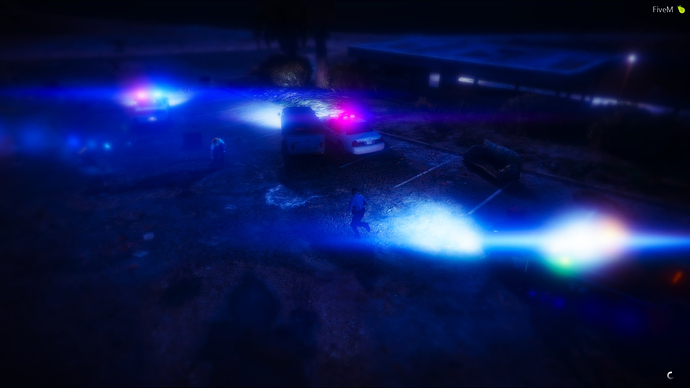 BUMP! Lets do this! We have officially restarted and plan to be great once again!

I Recommend giving it a try we are trying to open up a friendly community where people can come and enjoy the Custom Civ and Police Cars and some sick Custom EUP. Come Give ISRP a try.

BUMP! Lets get this going and have a good ol rp