Hell or High Water is the long-awaited resurgence of FiveM Zombie Apocalypse RP, brought to you by the creators of The Walking Dead RP and San Andreas United RP.

We are in development and growing fast. Reserve your group now to be ready when the time comes to dominate the flooded, undead wastes of San Andreas. 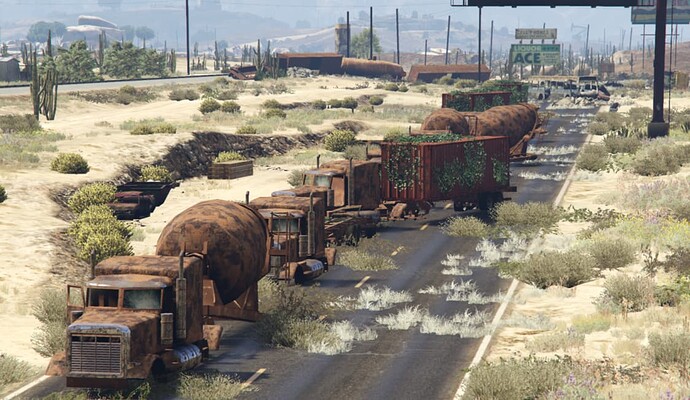 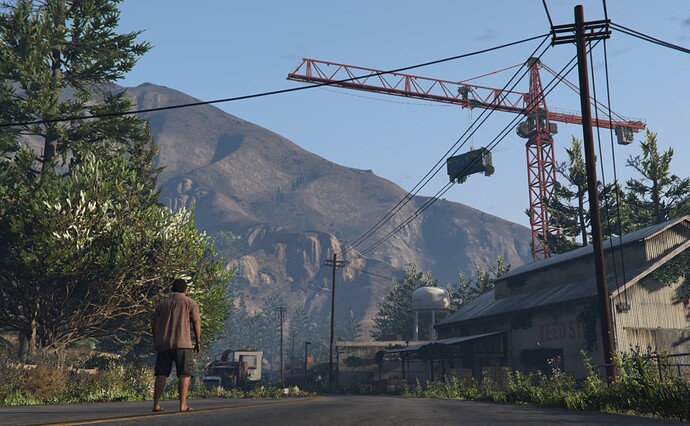 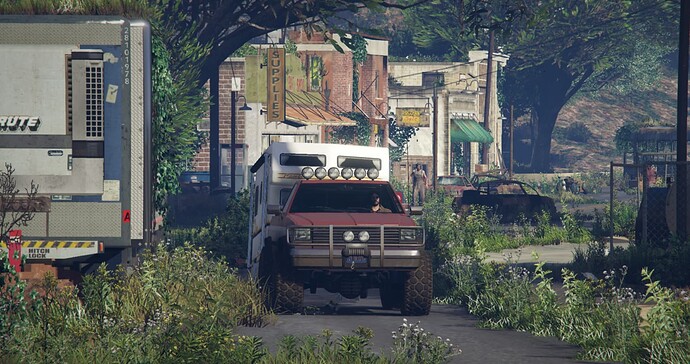 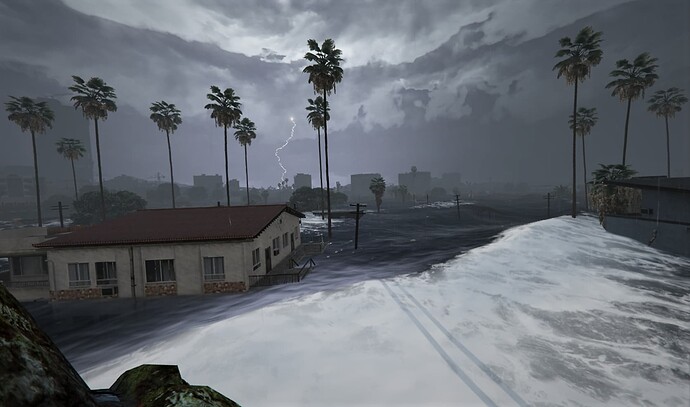 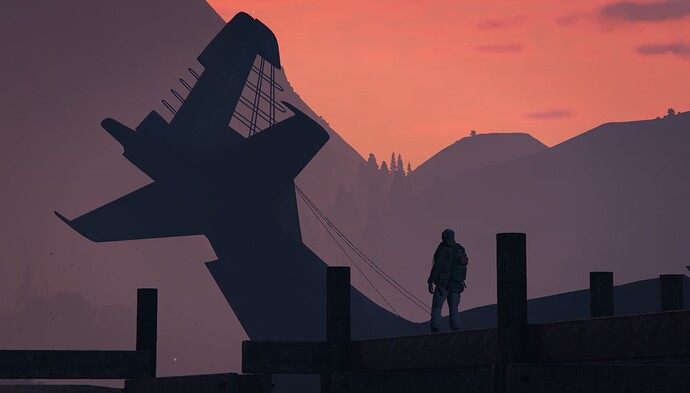 QnA open on the discord!

The server is opening this February! Reserve yourself a group spot now!

If you miss The Walking Dead, this server is for you!

There will be a feature demo TONIGHT!

Feature Demo 1 is out! 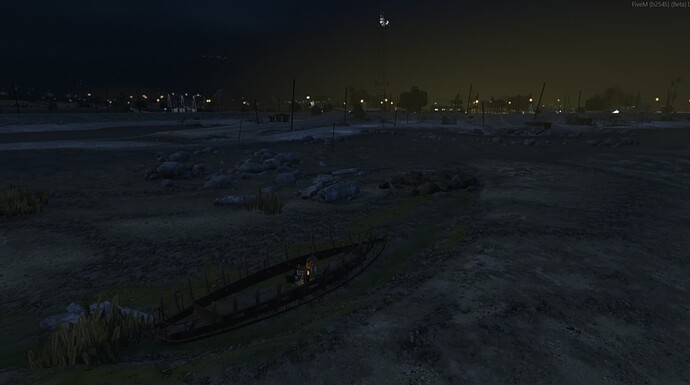 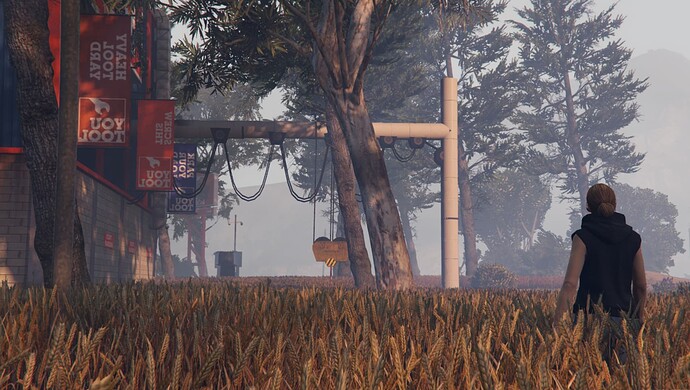 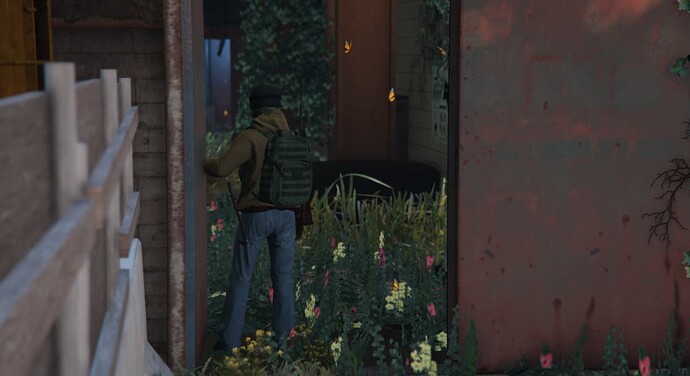 Nearly to 50 members! Wow! Thank you for all your support 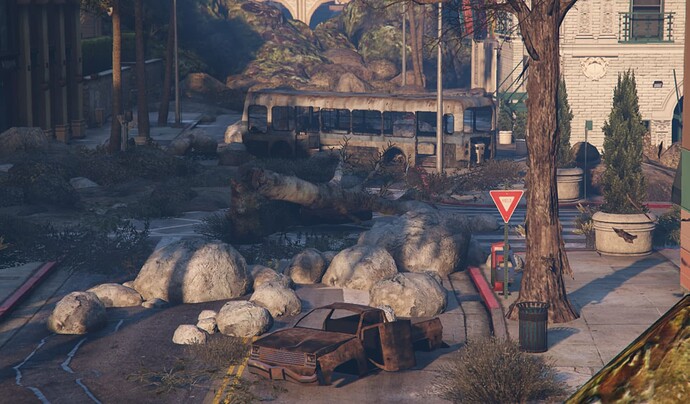 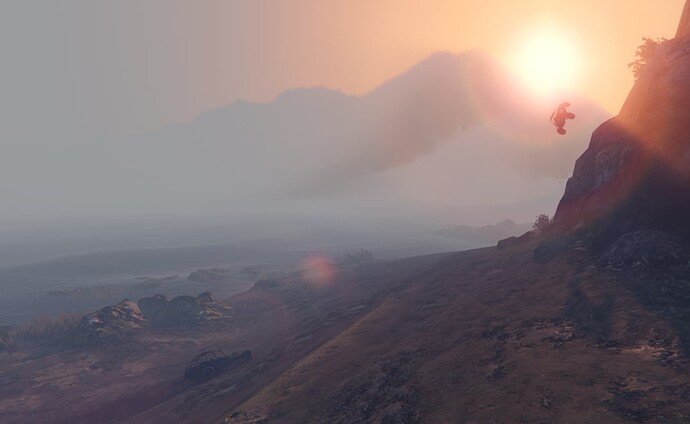