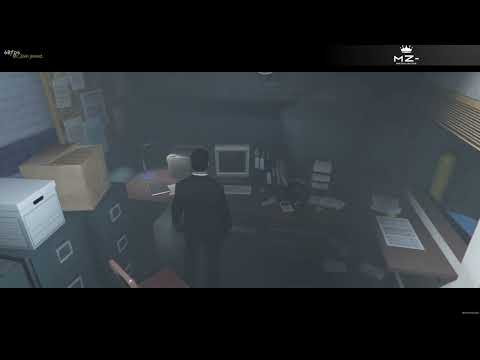 RE: UI - what were you thinking? Instead of having the target points for the different hacks, something else?