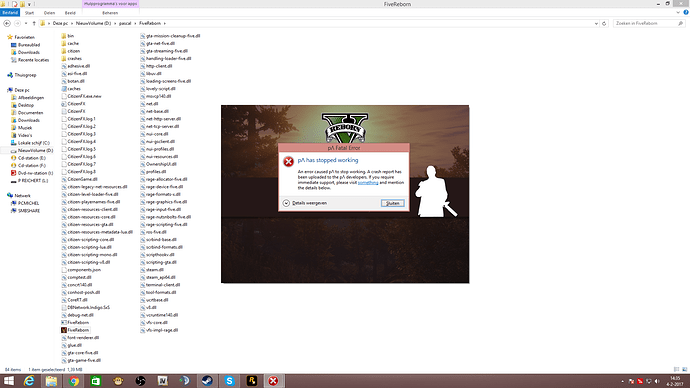 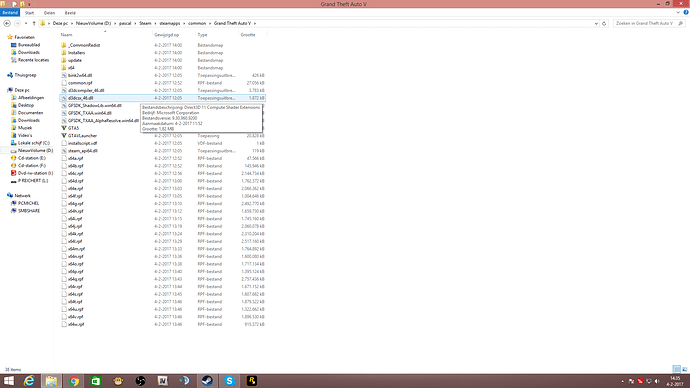 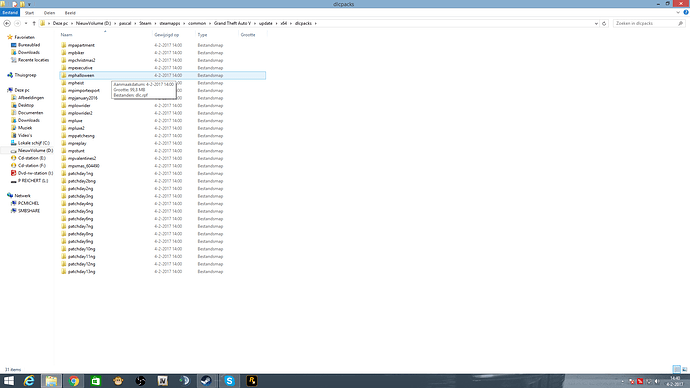 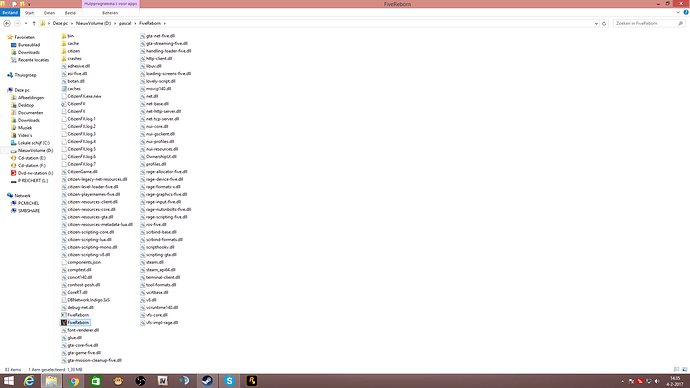 I’ve got the exact same issue, worked yesterday and today I get this error.

Are you on the steam client beta? If so, leave it.

I am getting an error as well but I’ve tried leaving the Steam client beta and rejoining it, still getting the crash on startup whether I’m in it or not.

No as far as I know Inever joined it either

Ur the legend man, worked for me instantly!!! Saved my day!

for some reason I was in, it worked thank you for the help!

Holy shit (sorry) thank you! I’ve been stressing over this for a week!

I am getting an error as well but I’ve tried leaving the Steam client beta and rejoining it, still getting the crash on startup whether I’m in it or not.

The only reason I had rejoined was because when I left it, Steam decided to “uninstall” my games. By quoting that, I mean that I have MANY games installed but yet none of them are being read by Steam even after verifying them, and it’s trying to download the entire game for each one. It basically has now forced me to either 1 delete all of my games that are installed (around 260 gigs, give or take 5-10) or rejoin the beta that had a fix for them which prevented me from reinstalling the games even though they are already installed. So I rejoined and fixed a few, but not all. Now that I have passed that fork in the road, my FiveReborn will not launch nor have 40% of my installed games been read on my disk by Steam. Even after trying the SteamLibrary folder fix and many others, I have absolutely no clue what to do. If anyone has ANY idea on what’s going on, please help. 3.0 mb/s DL speed will take days to finish installing everything and I’d really like to have my FiveReborn working again.

I apologize for the long post, I’m just desperate at this point.