GTA V version? Latest through steam
Up to date? Yes
Legit or Pirate copy? Legit
Steam/CD/Social Club? Steam
Windows version? 10 latest updates
Did you try to delete caches.xml and try again? Yes.
Error screenshot (if any)
System specifications Intel 7700k, 32gb ram, Nvidia 1080.
What did you do to get this issue? Save game, auto save or a couple of minutes following opening a saved game.
What server did you get this issue on? Localhost singleplayer
CitizenFX crash zip file 36b672f4-fc02-4d08-ba44-da67addc127b.dmp (6.8 MB)
CitizenFX.log file CitizenFX_log_2020-11-21T001750.log (79.6 KB)
.dmp files/report IDs 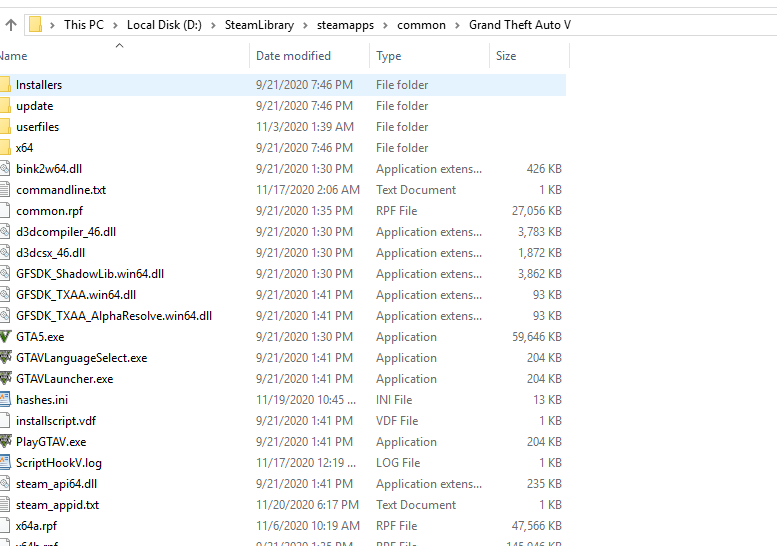 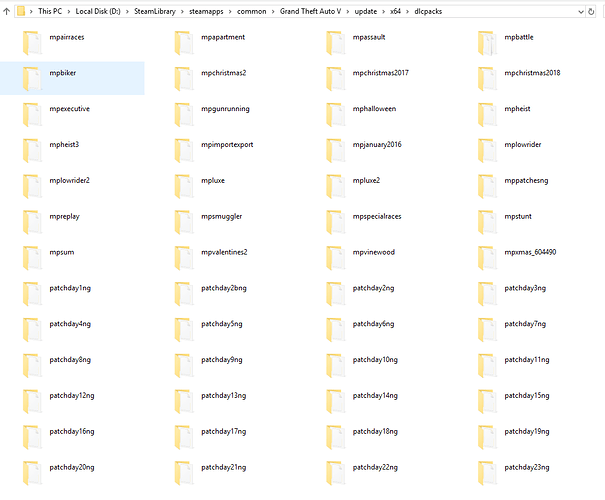 image1013×837 37.9 KB
Filepath to FiveM folder C:\Users\devnull\AppData\Local\FiveM
FiveM client folder screenshot
Which antivirus/firewall software are you using? AVG
Did you try to disable/uninstall your Anti-virus? Yes

[Content]
An error at GTA5.exe!sub_1405A38C4 (0xa7) caused FiveM to stop working. A crash report is being uploaded to the FiveM developers.

I wish I could help you more but the only advice I have right now is try verifying the GTA game files and then re-install FiveM, the last thing is when deleting and reinstalling make sure you completely delete your old files.