I’ve installed FiveM a few days ago and have been playing it since then. I noticed that there are some constant FPS drops and constant stutter, but that may be because I didn’t update to the creators update. One possible issue I’ve found is that FiveM runs a bunch of FiveM.exe processes, that can’t be terminated, the first time you run it on your current boot.

Why does it have these processes? For someone who cares about their privacy, something like this is really suspicious.

Yeah you should be worried. Fivem was developed by Russian hackers. And you know what the news says about Russian hackers. Lol. But seriously, why would fivem do that? Sabotage performance on purpose? My gaming PC doesn’t suffer any performance hits. And my potato PC (amd 840 and an r7 240) runs it fine at 720p. The r7 240 would catch on fire if you tried to mine with it. Lol. And you know devs love fivem and fivem loves devs, someone would of found something fishy by now.

I just want to know why it has a bunch of useless processes that keep running in the background even when the game is offline.

FiveM runs a bunch of FiveM.exe processes, that can’t be terminated

FiveM does usually run a few other processes only during runtime, and these can all easily be terminated or force closed via task manager anyways. They do however gracefully terminate when you do close FiveM.

The beauty about open source is that the whole code is viewable, which should ensure privacy to end-users regardless. 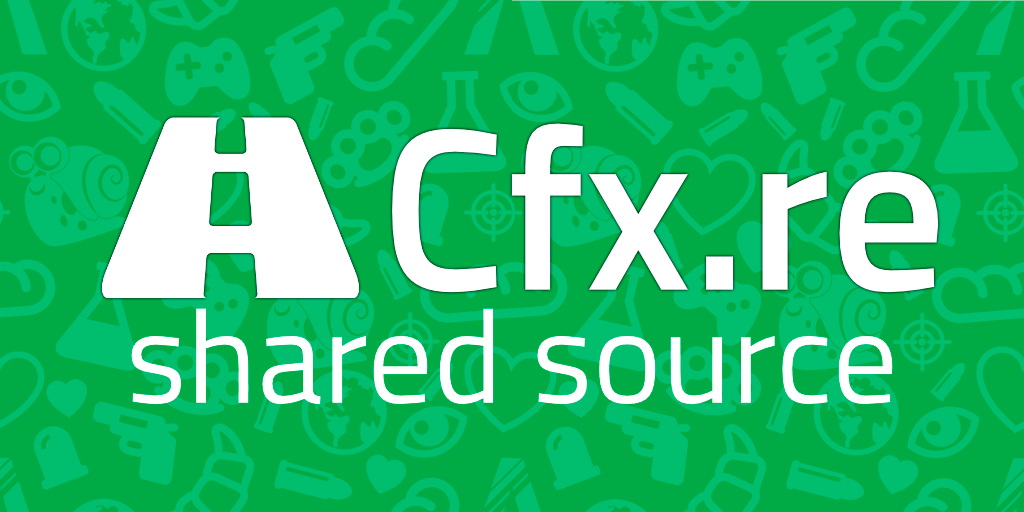 The source code for the FiveM modification framework for GTA V. - citizenfx/fivem

There is a rare bug that causes this on a low percentage of systems, however the exact conditions for this bug to occur are as of yet unknown.

Dude. FiveM has these for a reason. You have FPS drops because your pc may be horrid. FiveM is open source I welcome you to read all the code to look for malware.

Thanks for reviving a 2 month old dead topic.