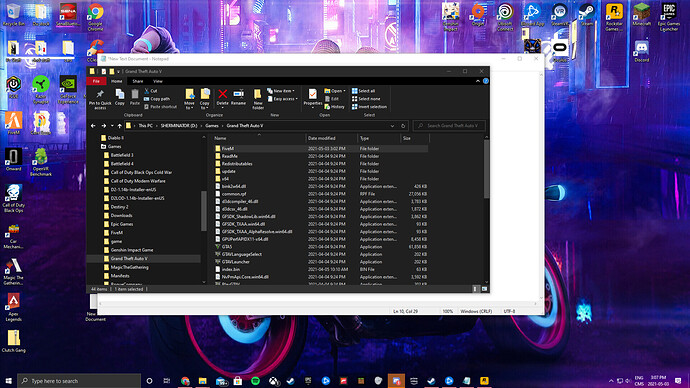 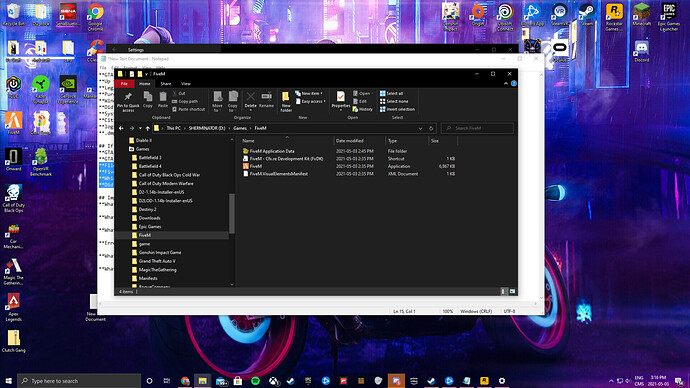 **What is the issue you’re having? Fivem doesn’t launch

**What are you trying to do? To launch fivem

**What have you tried already to fix the issue? Uninstalling Fivem, GtaV

**Error screenshot (if any):doesn’t show one

**What did you do to get this issue? I’ve updated Fivem then after that it didn’t work

**What server did you get this issue on? Be specific and name some, ‘all of them’ by itself isn’t useful! None since I can’t open Fivem

Try updating windows to the latest version, if it says its up to date for some reason download the Windows update tool and do it that way.

windows is up to date even with update tool

you sure you are on 1909? because that is not up to date not sure why it wont let you.