Built by roleplayers for roleplayers, CrownRP is built from the ground up to provide a uniquely immersive Red Dead Roleplay experience.

Set your stories, and roleplay the world of Red Dead Redemption II - with the States of Lemoyne, Ambarino, New Hanover, West Elizabeth, and New Austin open and available for you and your stories.

With five States available to roleplay within, we have moved away from local law offices like those seen in Valentine or Saint Denis, and towards a Federal approach - with the United States Marshals Service upholding the laws and ordinances across the region; dubbed The Lemoyne Territories.

It’s often said that crime doesn’t pay, but that’s not always true as smart crime will absolutely pay you handsomely.

Above all else, our top priority with CrownRP is to put roleplay first and create a community within which anyone can find themselves welcome to play their character, and create stories together. 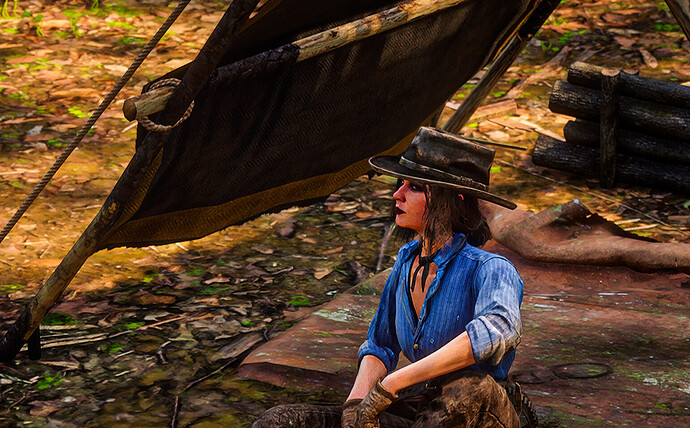 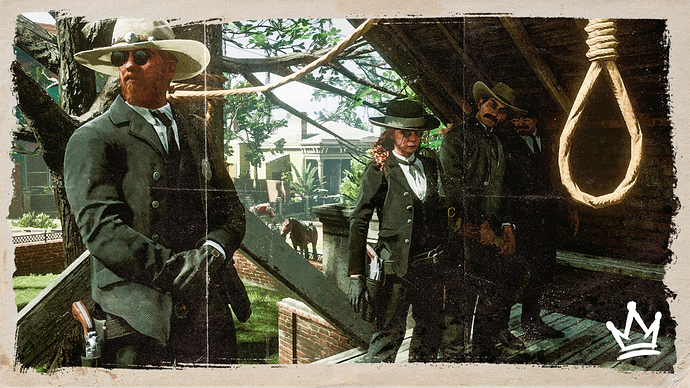 I managed to grab a bunch of screenshots throughout the proceedings, but the above one is easily my favorite - especially with a bit of editing!

Eight Marshal’s hiked for hours through wolves and frigid temperatures on Mount Hagan yesterday looking for their mark.