This is something I made for my server a couple months ago I take no credit for the UI all I’ve done is make the LUA side with clothing shops, barber shops and saved outfits the original post was from [release] fivem-appearance 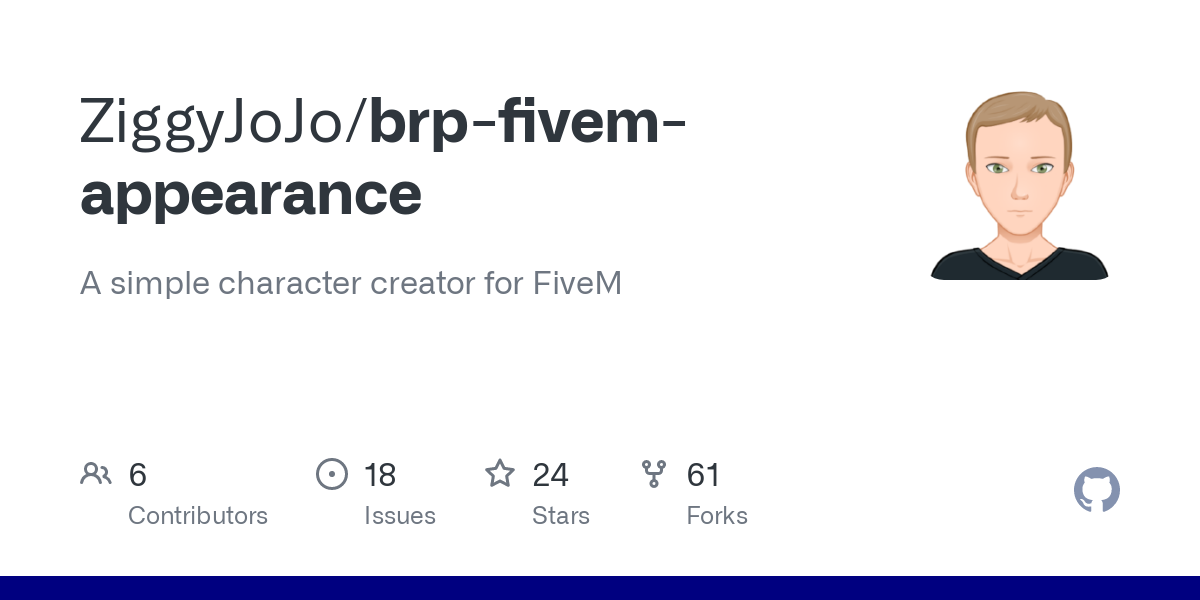 Contribute to ZiggyJoJo/brp-fivem-appearance development by creating an account on GitHub. 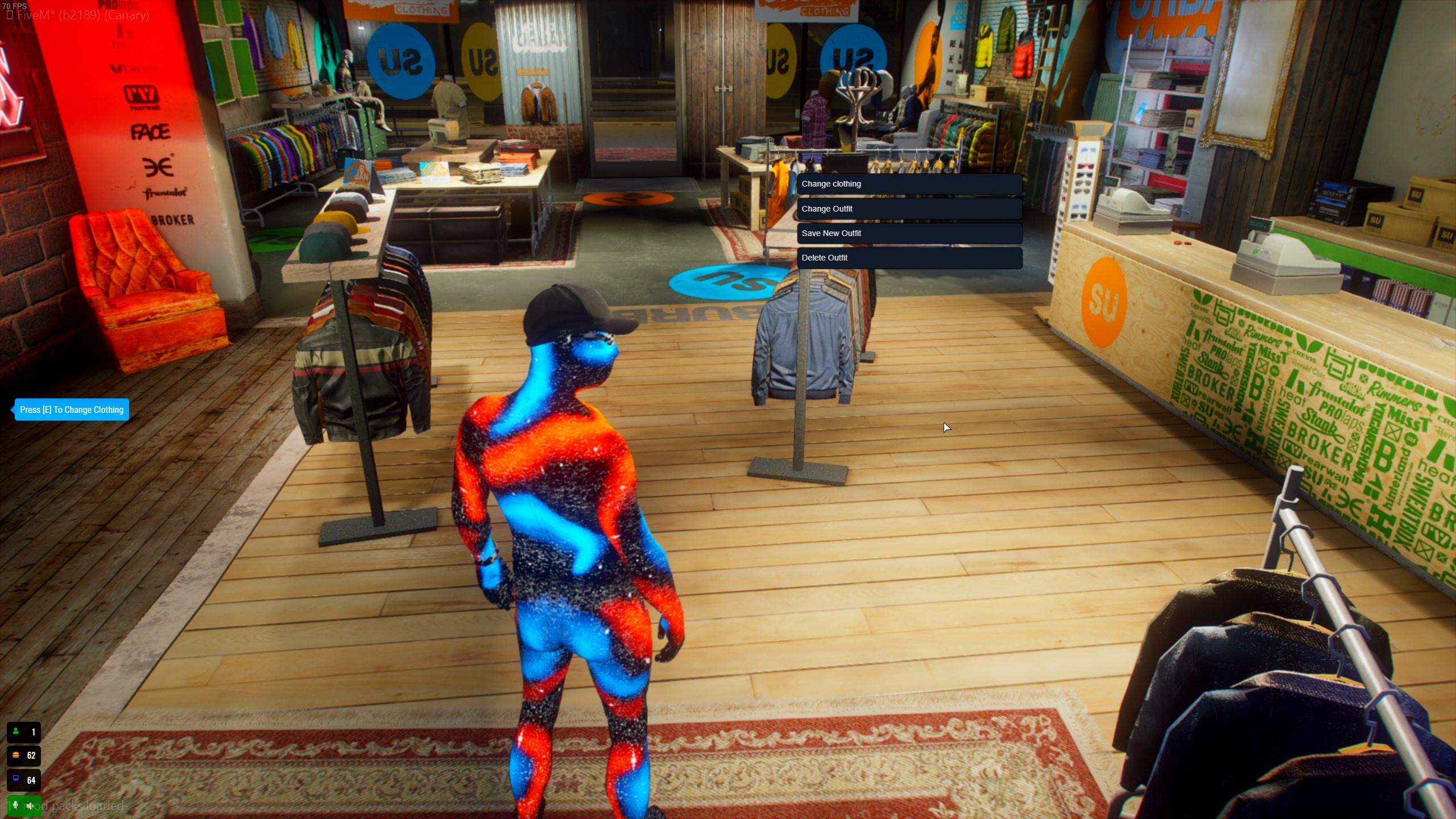 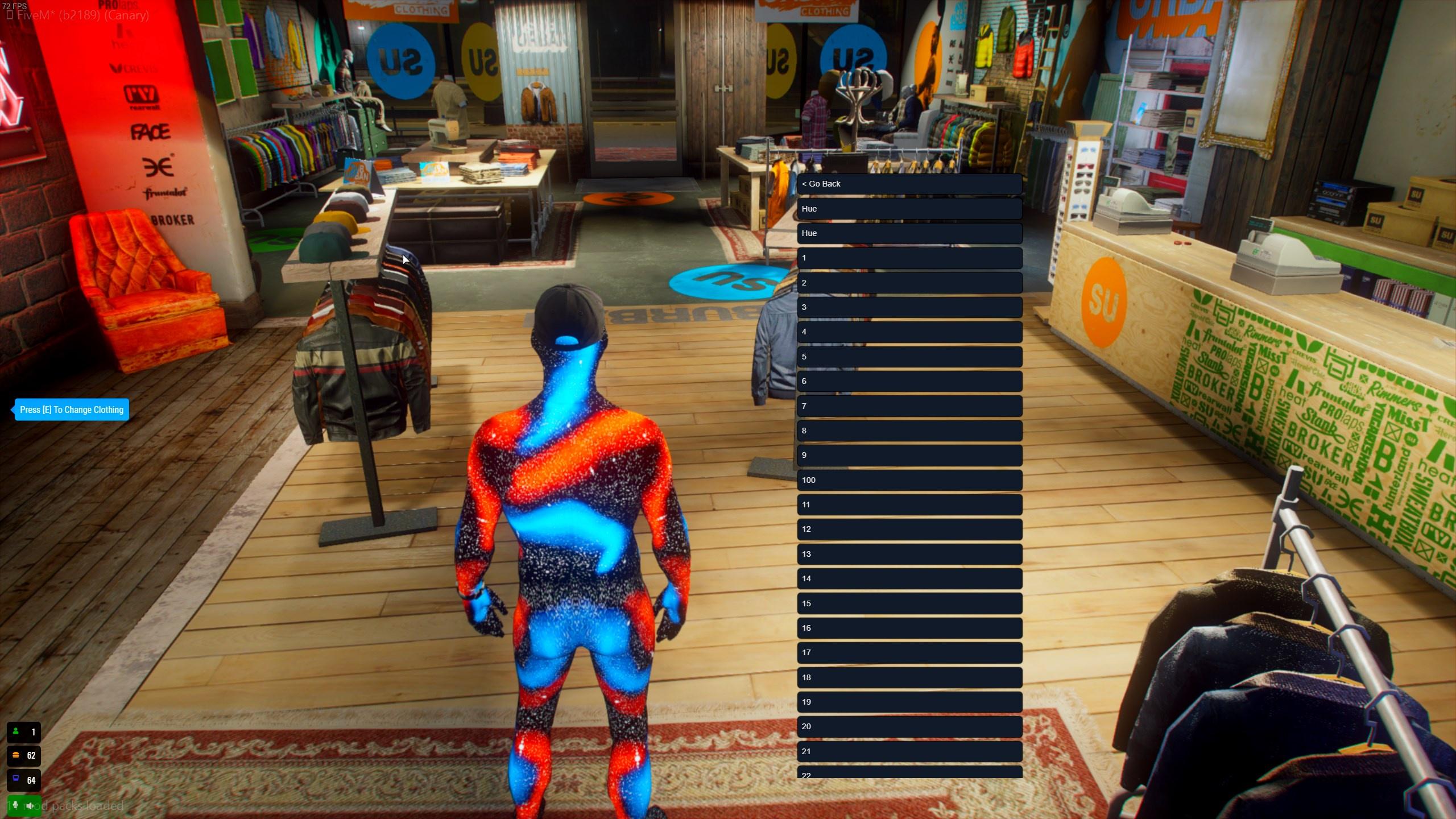 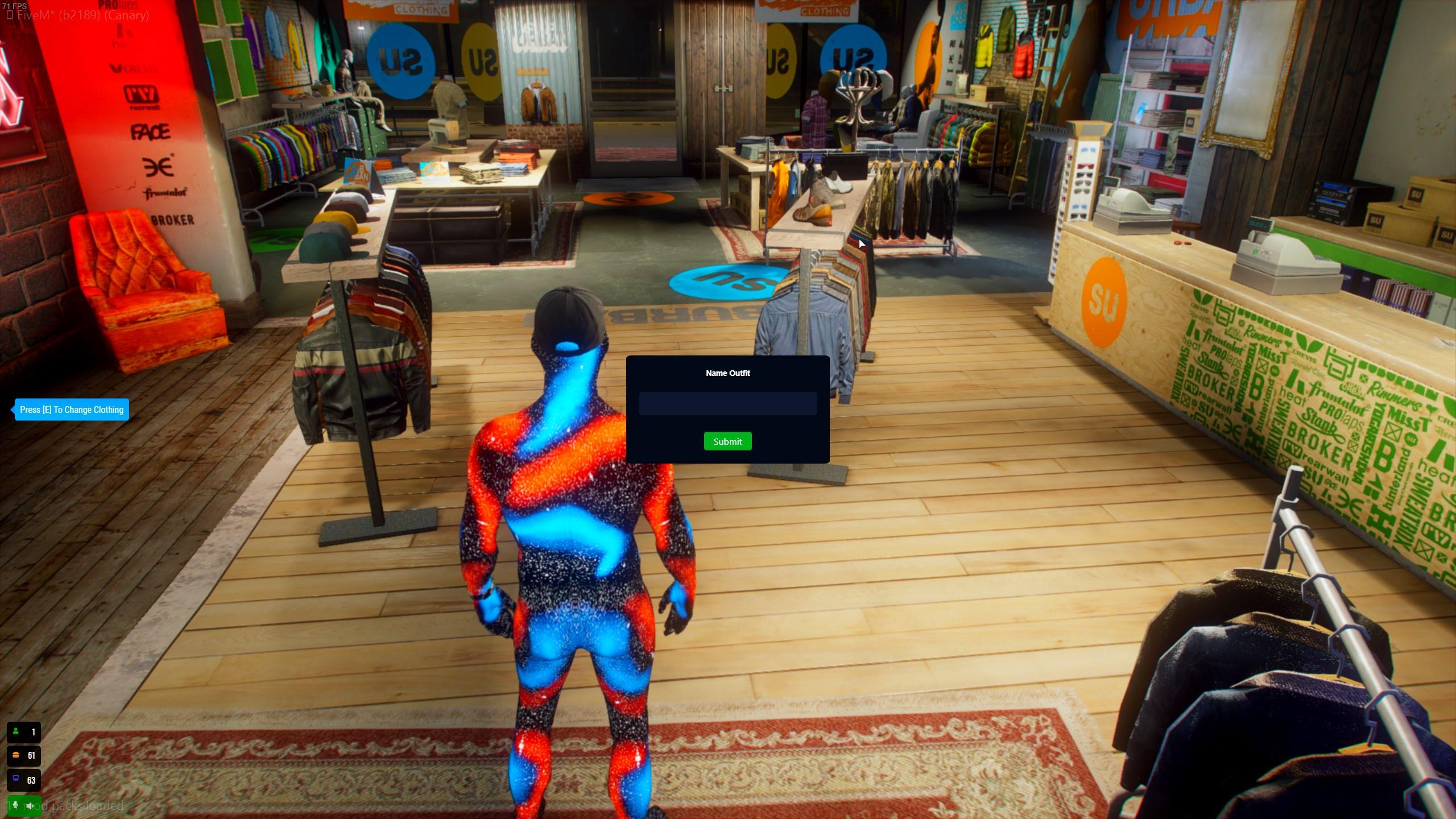 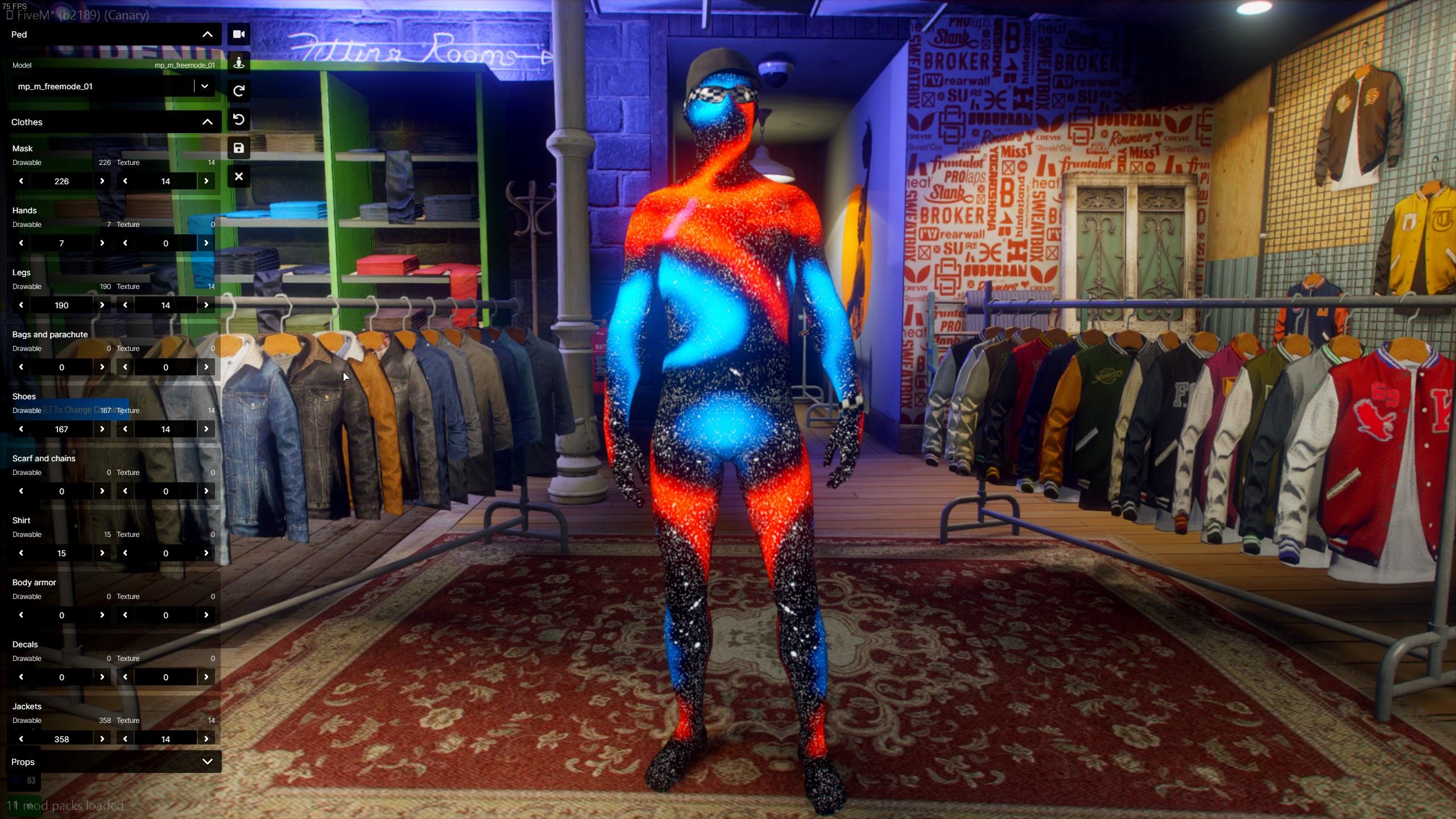 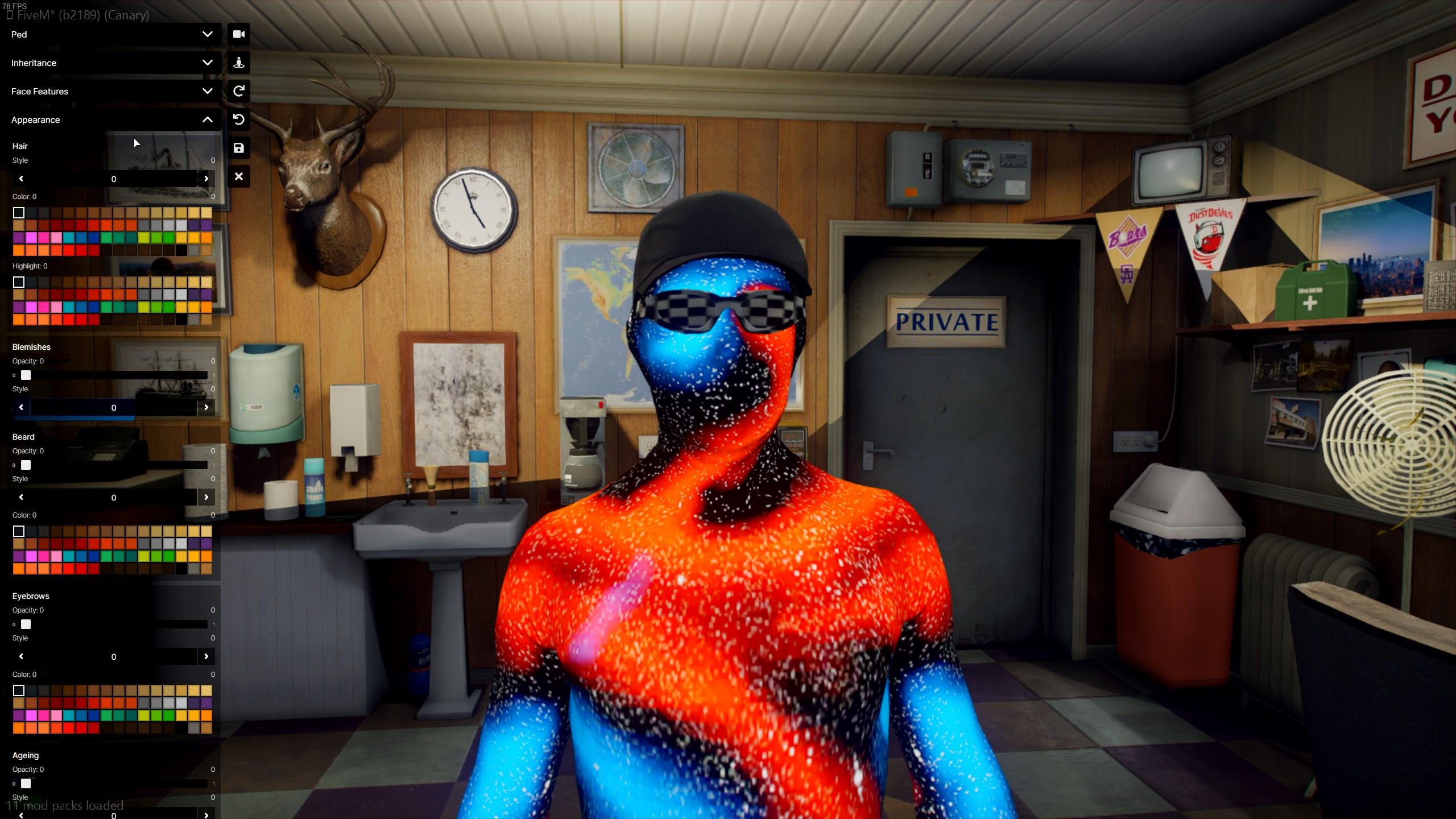 Nice I use this on DRP currently and it’s awesome.

Seems that the identifier in the database for outfits is not capturing. All the other stuff in there did save.

for the first one I forgot that I slightly edited nh-context and made it so you could send more than one argument in client.lua anything else that uses it should function the same with this alteration

For the second one are you triggering it on the client side?

That fixed that part! Nice!

Now the other issue is where in my multicharacter should I trigger that event you included. I use esx_multicharacters by Linden if that helps.

I was thinking, maybe this would be easier. If you are going to do it, could you share it to me when you get it done?

Not sure when I’m going to switch but I think with the way he has it set up you could just replace
TriggerEvent('skinchanger:loadSkin'
with
exports['fivem-appearance']:setPlayerAppearance(
You’d need to test that out though

Yeah its just because the character preview wont load

I think it should be

Did you fix the issue where we had to restart the script every time we restart server?