Absolutely insane the number of and quality of updates that are being released on a daily basis! Just robbed big bank last night with the boys. Shooting guards, negotiating with the police, blowing up the vault, and then getting into a very fun gunfight with the police to get away. Every day I have an amazing time, I will never play on another server again!

This is the best FiveM experience around for a fan of a more traditional skill-based RPG feel. This is the first city I’ve really gotten into and felt at home. I now have hundreds of hours logged here over the past few months and would highly recommend anyone looking for a good, tight-knit community to check it out! 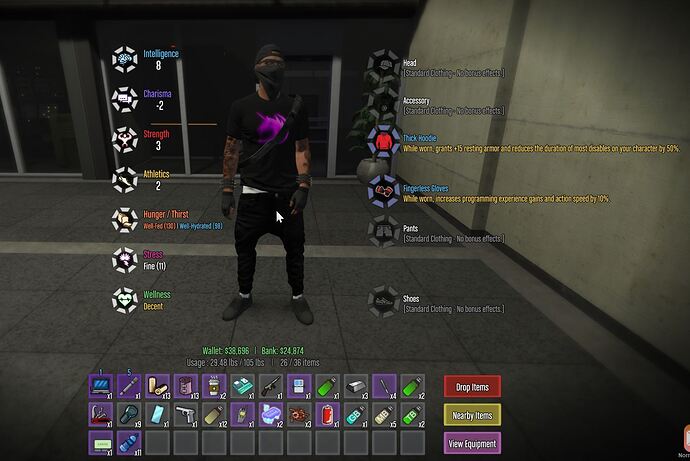 Version 1.43 (Released 2/6) brings a new affiliation system for criminals & civilians, and comes with a number of skill classification changes.

Love the immersive custom made systems for PD and EMS. None of that lame /me “pulls out bullet” nah, you gotta fight to keep a gunshot victim alive using a unique and custom surgery mechanic. The hospital relies on the people to donate blood, encouraging community events and some fun rp. There is so much to do if you want to go the legal route. There are paths you can take to skirt the line of legality and morality, or just just be an out right gangbanger and enjoy the unique gang raids and other activities that you can take part in. Get some friends and progress your rp with fun mmo twists!

Affiliation system and gang territory update has been awesome! Its been great to start a gang, claim my turf and defend it from rival groups!

Best RP server i’ve seen around. Very unique for sure! a little hard for beginners but just use tweeter! The people are super nice! 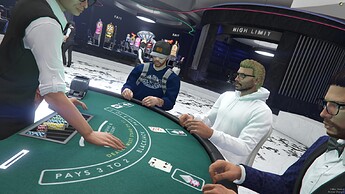 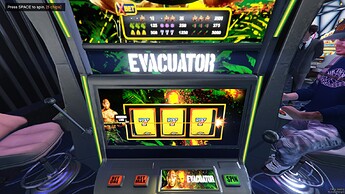 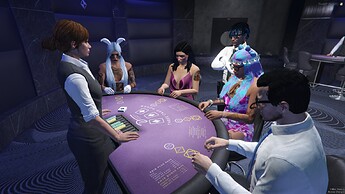 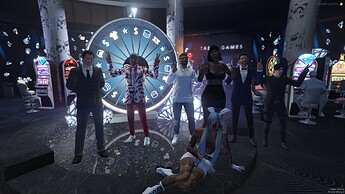 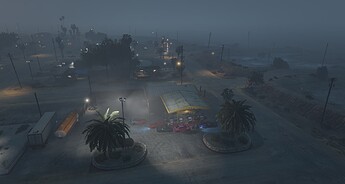 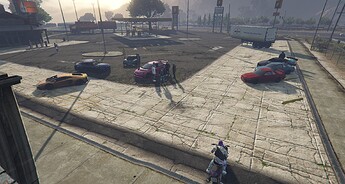 Everyone has been spending a lot of time in the Casino these days, so we decided to host a raffle 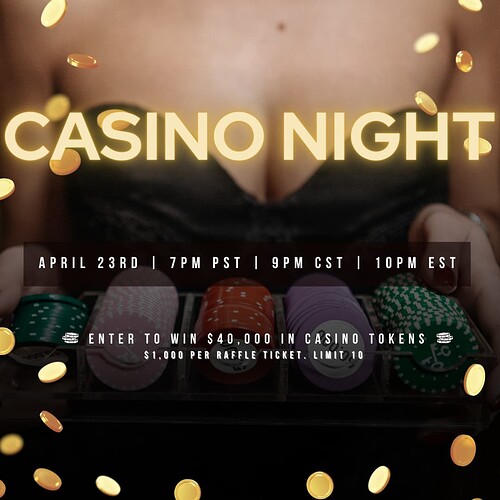 Bastion RP is extremely welcoming to new members. Something every server and it’s administration should strive to be!

Have been enjoying this unique server. Met some really cool people so far

I can’t stop looting. I think I am addicted to this server

Recruiting for LSPD, EMS, and DOJ!

LETS GOOOO. Bastion is the best place to go if you want friendly and helpful staff and members. There so much to do and it all has a storyline. Come tell your story.

Ive been around but here it feels like a story from the start. This is a place for anyone (18+). You wont be sorry for sure.

recommended this to anyone. Do you dare take the path to riches

I would like to state that the Bastion City is fun and I do apologize for appearing as if I was not RP. I most def. was and enjoyed the short time in the city. I protested on a matter that is bigger than me. So I do own up to the mistake I made and would greatly appreciate a second chance to prove my worth as a RP civilian in Bastion.

Coming from a very strict and high populated RP server, Bastion has its own issues but it is a very nice server.

PROS
-Very welcoming to new players, willing to explain every little thing to new people and also help them.
-RPG feature to this server is absolutely amazing.
-The custom menus are really nicely done.
-Story line and quests.
-Chill roleplay community, you don’t need to have amazing roleplay skills to play on this server.
-Side effects from spoiled food and medicine.

CONS
-They metagame knowing everyone’s names, if you’re planning on roleplaying your character anonymous, that can’t be a thing.
-Cop cars are way too OP, chances to escaping cops is closer to none.

I’m sure I am forgetting some stuff, but all in all it is a very good server.
Would recommend!