Newer public RP server with a soft Whitelist (Must join our discord to get into the city)! Looking for high quality Role Players to help fill the slots. We focus on RP over anything. Semi-realism. By this, we mean that there are some things that are not real - but they still make sense. It’s all about the story. We have dedicated developers that work daily on the server to promote new features and fix anything that comes up.

Want to live in a city where choices matter and things that happen can actually effect the city as a whole? 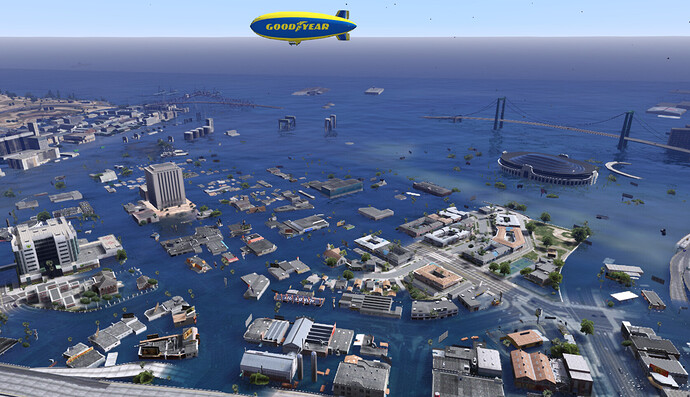 This server has everything you need. Action packed with different style of gangs/organizations, custom crafting system, a fun police force and EMS staff. Friendly city staff team that won’t break your immersion while in the city and so much more!! 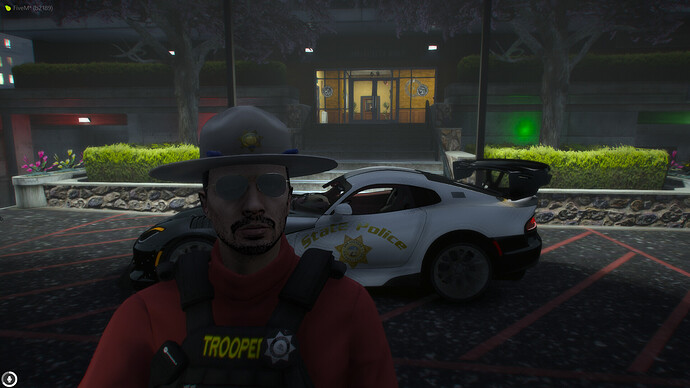 We are 100% for equality here. If you are a good Role Player and have a positive attitude, then you deserve to be in this city. The one thing we don’t take kindly to is trolling or otherwise uncalled for behavior.

If you enjoy Role Play over anything, this server will fit your needs. Come on down to the basement, where the real stories begin!

P.S. - Did I mention our mayor is a sasquatch? 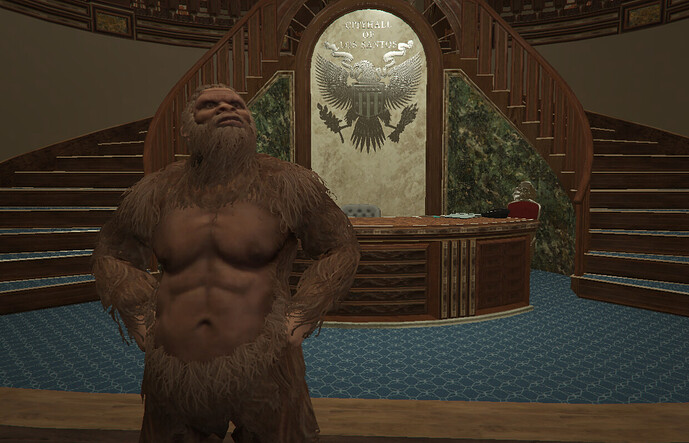 Check out the Basement RP community on Discord - hang out with 179 other members and enjoy free voice and text chat.

This server is small but its got a lot of imagination! The Amount of thought and time put into this server by our community is amazing and powerful! If you give this place a chance and see just how far your roleplay can go here, I can promise you that you have never seen anything like it before. Hell just recently we had a city wide event where the entire city was flooded and it changed the way characters interact with one another and even had huge ramifications after the event was over. If you want to flex your creative juices and do something crazy, I highly suggest BasementRP!

Amazing people, amazing developers. The best place to come roleplay where anything can happen and dreams can come to life! It do be lit

A lot of servers tout themselves as being unique while simply rehashing the same old same old in a slightly modified way but this server is not that. The players as well as the Dev team constantly strive to take things in new and creative directions (we had a literal flood that put half the city underwater for crying out loud). Quality and creativity are valued above all else here, so if your ideas may not be realistic but create a fun, and enjoyable experience then this is the place for you. The numbers may be small but that can always change.

What’s there to say about our city? Well, not only do we have a Sasquatch as our Mayor we also have a Police Commissioner who is Canadian! That’s right, Eddie Hoser is a no games, serious Commissioner! He takes no poop from anyone eh! It is rumored he is training attack beavers and rides a 12 point Moose to work.

Ok ok so maybe those last two were embellished a little or a lot, still when Eddie Hoser is around, our streets are much much safer! <3

Honestly, this server has been a fantastic community and a welcoming introduction to the world of RP. While some scenes can get intense, everyone is here for fun and will help you out with issues you come across. And joining the discord for all the notifications of what’s changed or what events are happening is a must! I cannot recommend it enough!

I LOVE this city so much!

I joined this city about 2 months ago.
This is my very first time playing GTA RP, and i am also new to the RP’ing scene.

I never imagined how fun RP’ing is, and every person and every character in this city is a delight to play with!

During the last 2 months i have created SO MANY stories!

From having a Sasquatch and an inter-dimensional clown running for mayor, to an ancient religion of Crows with an actual deep lore and ceremonies one can participate in some, learning how to be a medic and work my way up to becoming a doctor and do surgeries and then surviving a hacker that was angry with the police so he BLEW UP THE DAM, causing the city to be partially flooded, leading to a group effort of the citizens to rebuild the dam.

I love the people in this city so much, i feel at home in a way i didn’t feel in any other game in my past.

If you’d join the city, don’t forget to join the discord too and introduce yourself, you’ll find yourself surrounded with amazing, loving people that just want to have fun, create characters and stories!

Update: BasementRP is currently looking for Command staff in their LSPD and BCSO divisions!

Also - If you are an entrepreneur, this city is ripe with opportunity!

Community is slowly growing thanks to the great Role Players joining the city!! Thank you to all of those who have already and will in the future join.

Devs are currently working on some big things in the background.

Large story arcs currently in play in the city! Join to get involved in the stories that truly shape the world!

thanks to the people who have already joined!

The city is awaiting more gangs/organizations to take hold of the city and the secret underground crime ring within. Many activities for criminals to get themselves into!

We’d still love to have anyone who would like to get involved in GTARP, whether it’s your first time, or your 1000th, we want you to come and join the fun, and help us grow a stable population <3

Check out the Basement RP community on Discord - hang out with 177 other members and enjoy free voice and text chat.