ALRP Networks is a “semi-established” roleplaying community that was founded on the 17th of August 2022. With the main purpose of the server being arisen is to move away from being a clone on the FiveM market of servers, and to stand out & to be driven by the difference that we will offer and can offer.

ALRP Network aims to be a “semi-realistic” roleplay server, with something for everyone, from the combat lovers to the hardcore story driven role-players.

This is a “force” funded by the San Andreas Government to lower crime rates in the state of Los Santos & the Counties and their aim is to prevent and respond to crime and citizen’s needs. 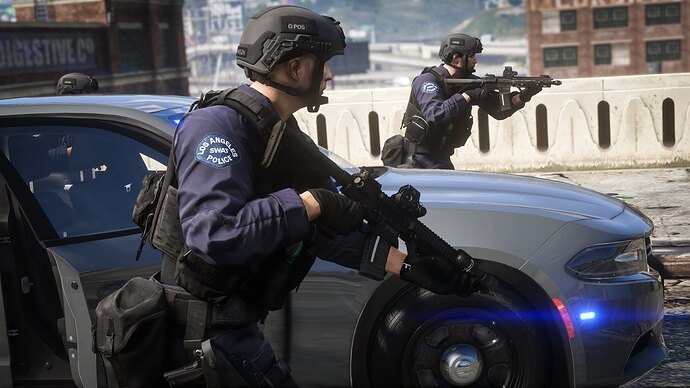 Grid based Inventory System that enhances the use for space and storage! You can also now use clothing(s) as items, like dropping your shirt etc, as-well as gun revamps in the inventory system.

For the combat lords of FiveM if you wanna compete and show who the top alpha gang or person is, go into a KOS (Kill on Sight) Zone and dominate your way to the top, earning XP & Rewards for yourself and your gang/rep! 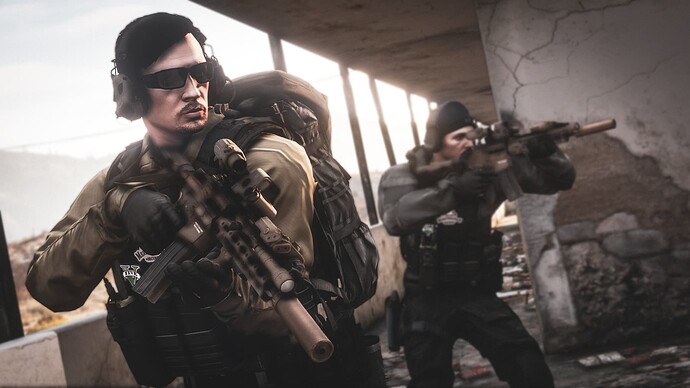 Due to the high number of Islands, we will have around the state patrolling them will the San Andreas Coastguard, a government backed Maritime Law Enforcement agency who will undertake the control of the seas, by stopping illegal boats & vessels, stopping illegal fishing & diving, carrying out boat and submarine patrols and inspections & most importantly patrolling the open seas. 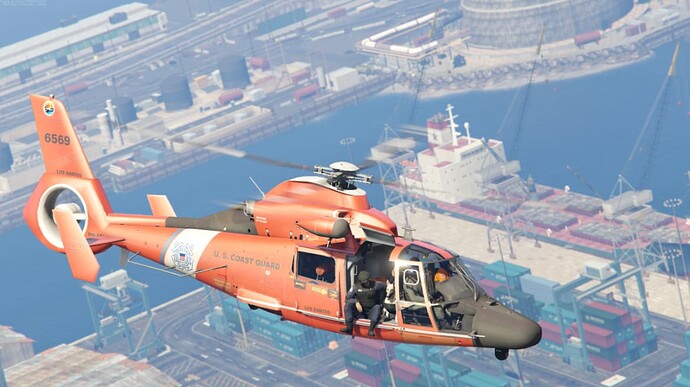 If your more of the person who wants to make a bit of dosh but doesn’t want much trouble but is looking for roleplay too! Look no further, passive incomes are in the city such as Ruby Runs, Carrier Runs, Mining Runs, Apple Runs, Farming Runs, Fishing, Cargo Runs, Deliveries, Taxi Runs & Paycheck Bonuses too! (*Cashino Open Too!) 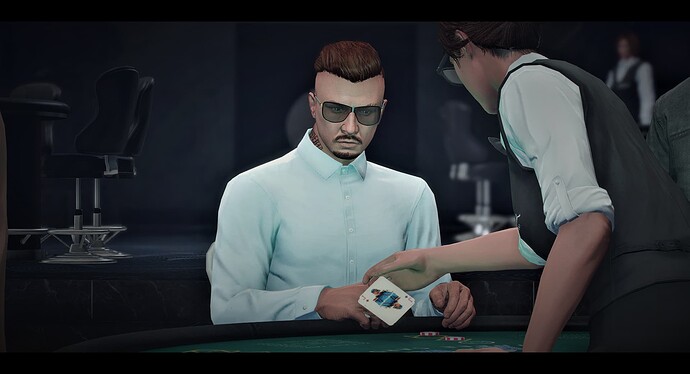 This “gang/organisation” is the only main whitelisted gang on the server, named “Merryweather” they will be the main server’s whitelisted faction/gang. Aimed at rebel activities, like drug runs, drug escorts, rebel/red zone fighting and faction conflicts w/ other smaller gangs/gov based groups. 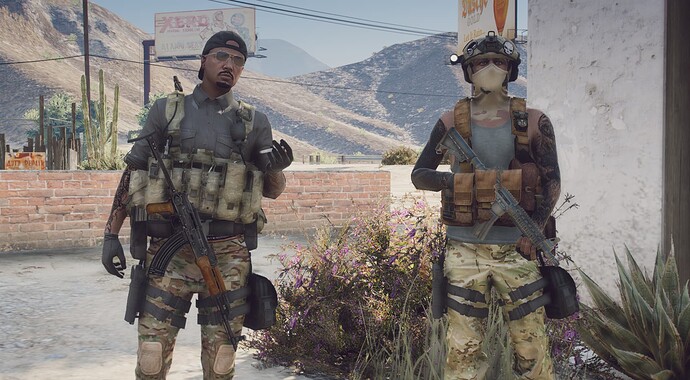 Wanna increase your ammo slots, armour slots or swim for abit longer? Then if you work hard or do quests and tasks you can earn XP which you can redeem for skill tree points, which then you can expand, build or do things for longer or better! 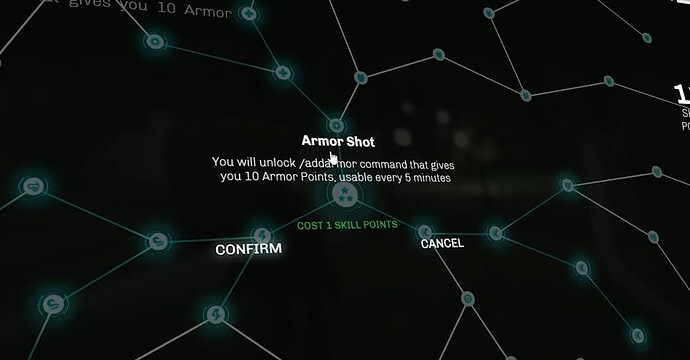 Under take dangerous new robberies and heists around the state, from hacking the federal reserve bank to starting a major blackout in the city! Or even… Cause a flood by hacking the dam! Anything is possible #ALPR

Custom Maps have been placed around the State of San Andreas to give you a fresh and new experience to ALRP Network’s Server! 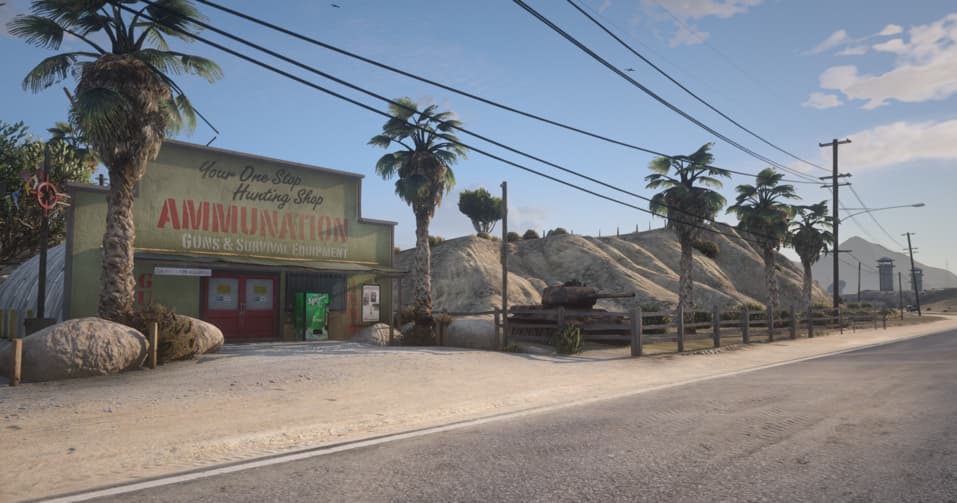 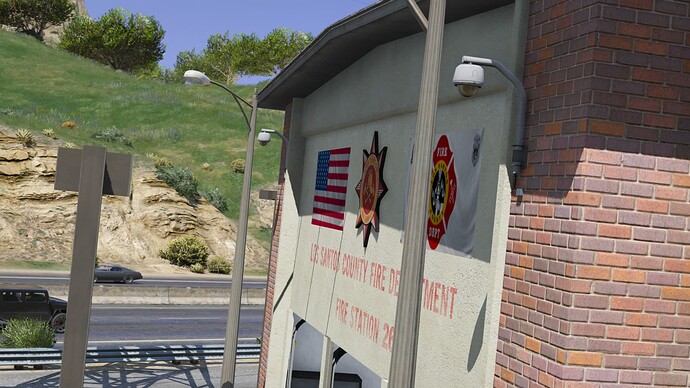