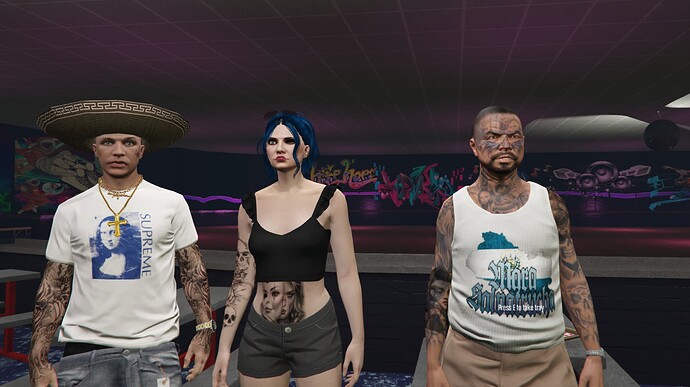 Just got some new amazing custom clothing in for our San Andreas State Police department! It’s amazing how creative and special and unique things are in New Chance. It really doesn’t feel like any other server! 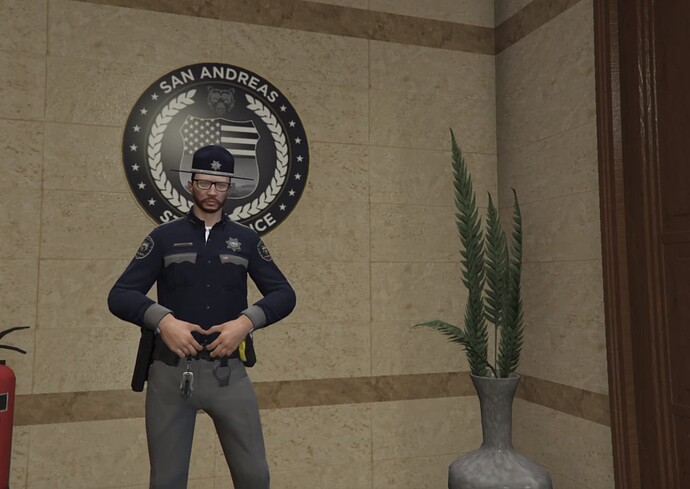 I’m loving being an apprentice dev and being given the opportunity to help and learn.

Even just changing some basic config and giving users better quality of life when playing is so enjoyable.

When you have a business to run but also want to become a BMX pro, you go to work with a broken leg 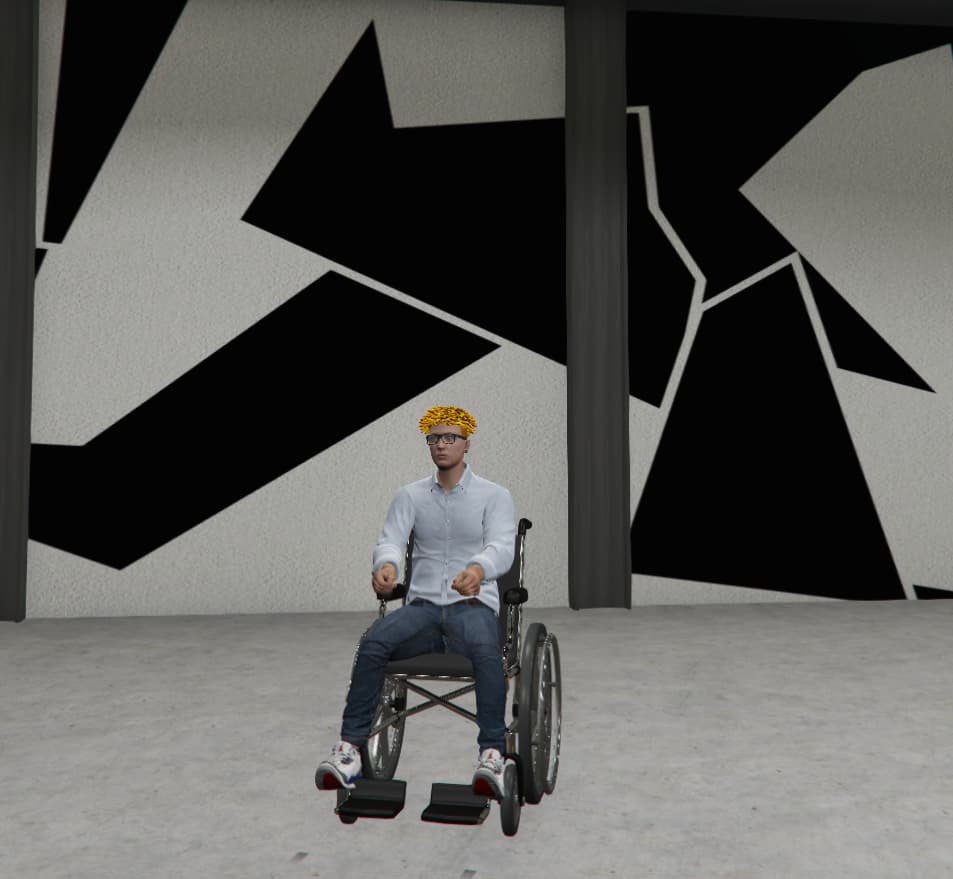 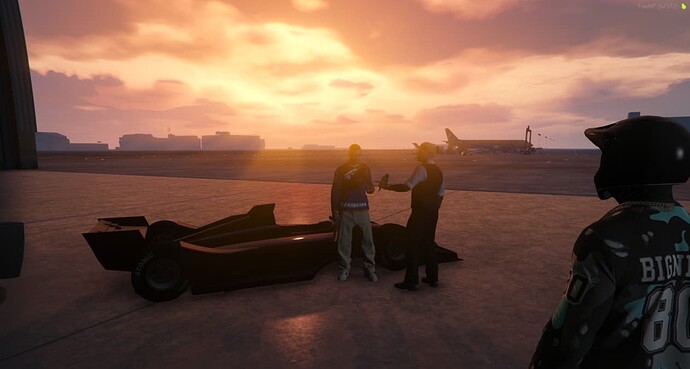 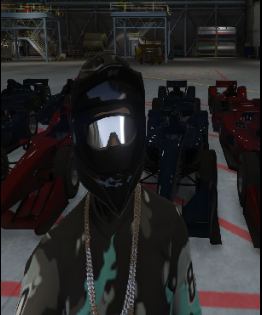 Had a great time competing in the New Chance Grand Prix. Can’t wait for the next racing event! 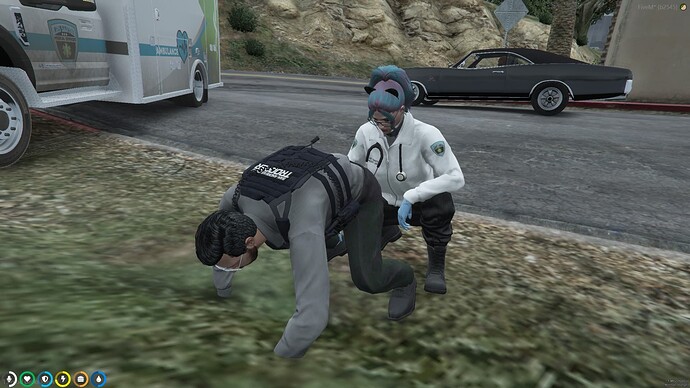 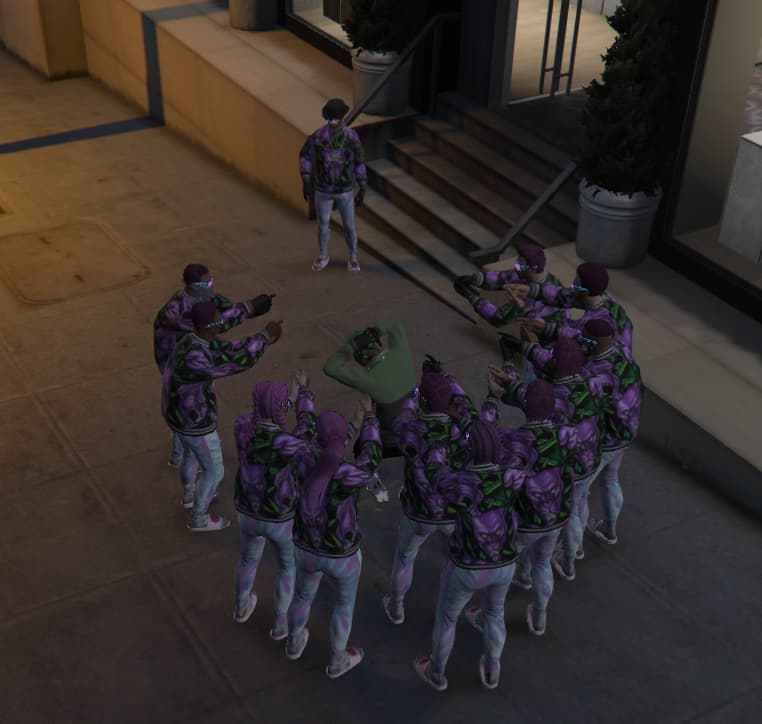 Been on this server for a year now, Had a great time and good memories. <3 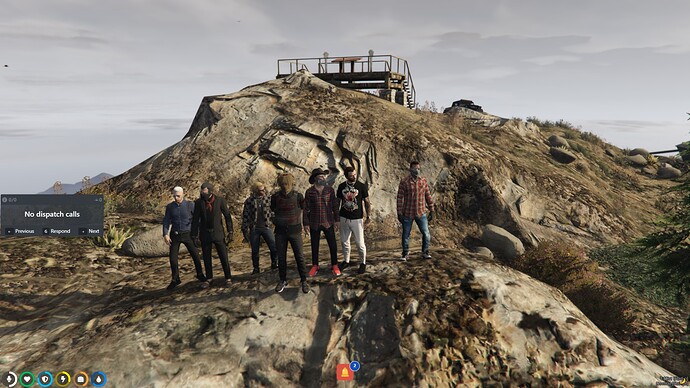 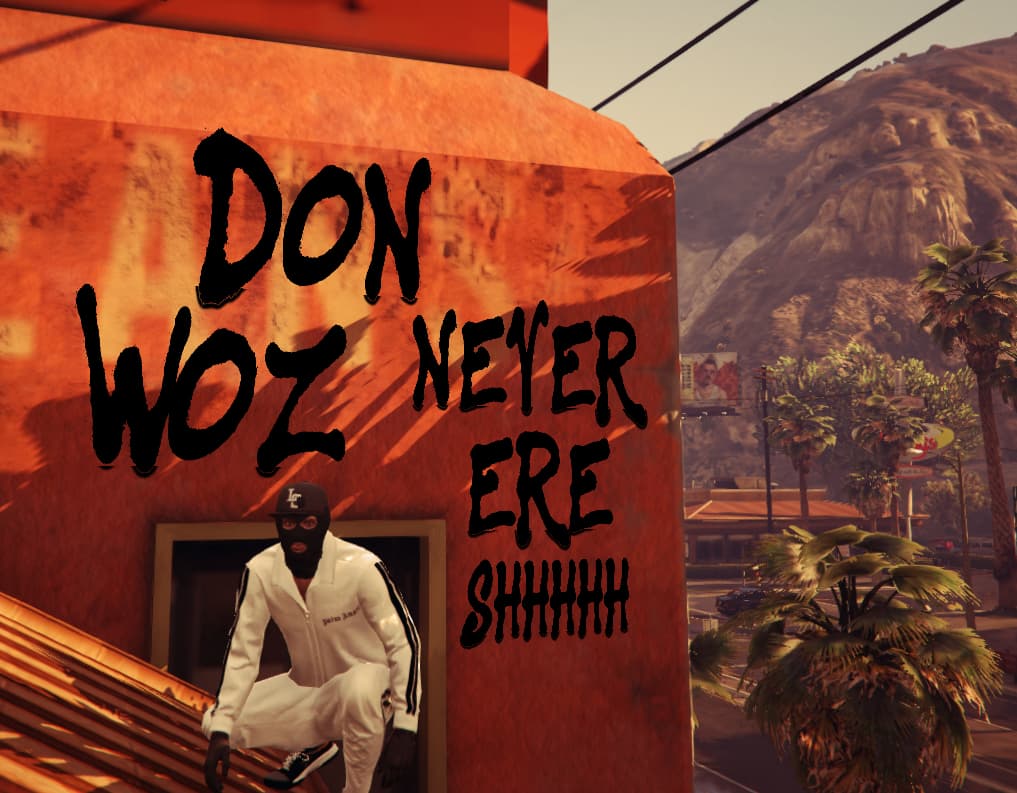 Do what I want, init.

Love the turn out <3 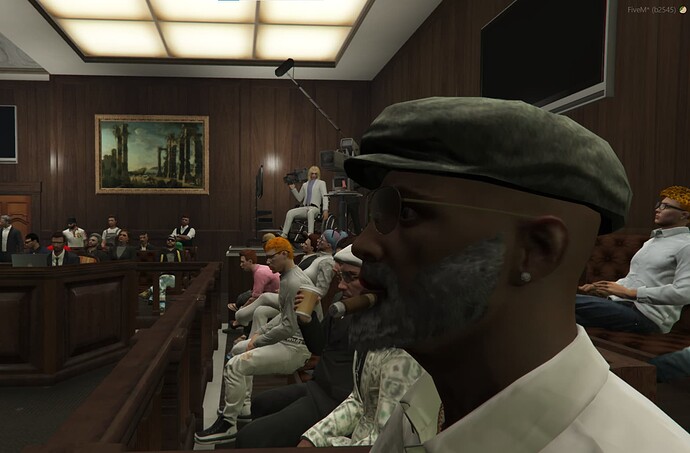 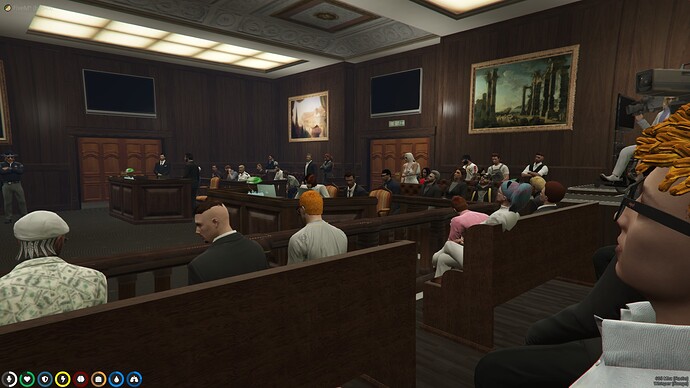 Last night the server was on fire!
Starting with the massively anticipated court case, Police VS a set of brothers accused of murder, and store robbery. Both the police and the brothers lawyer Walt, raised interesting sides to the case and interviewed witnesses about the incident in question, after a short recess and hearing both sides of the case, the judge ruled not guilty on both these large possible charges, with a guilty verdict on selling or pushing drugs if I recall correctly. You could cut the tension in the court room with a KNIFE! server population was 50 - 60+ and players were shoulder to shoulder packed in tight. It was so rad seeing so many people out at an event like this, all together, Rp’ing and awaiting the verdict.

Shortly after court was out, The first FightNight in agess began. With a Prize pool of 100k many people decided to fight their way towards that life-changing amount of money for their character in NewChance.
Music was bump’n, people were loud, yelling for their boys in the ring to win that cash prize!

Overall last night was one of the best nights for NewChance in a while in my opinion… After a server wipe, there’s always an awkward period where people are poor, and it maybe affects how people RP, with more of a grind set of mind. Last night showed that people are finally settled in to real HIGH QUALITY roleplay that NewChance pushes their community to strive for. With such a wide/diverse community, and so many characters pushing themselves everyday to create top tier RP for others, I wouldn’t want to spend my time roleplaying, anywhere else! 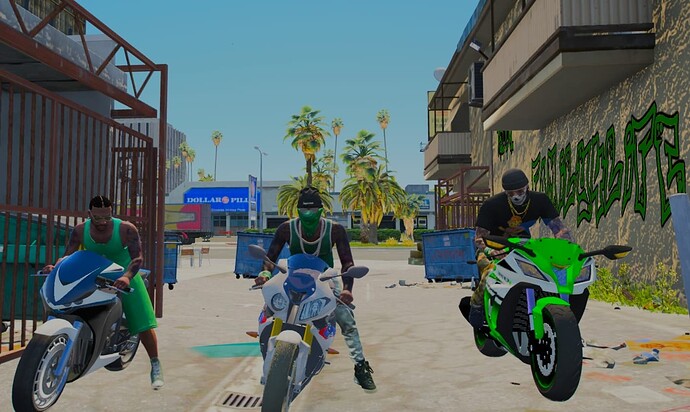 Been having a great time in the server lately, tons of RP and action going on. Every time I clock in for a LSPD shift I’m one of damn near a dozen cops running around to the various shootings and robberies. It’s been great seeing such a variety of RP going on these days from a variety of people and groups. I would post a cool screenshot but the forums hate me now but trust me it was a really cool screenshot.

One day soon, Uncle Stan will have his food truck and then, who knows, maybe a restaurant chain?! Everyone (and Burgershot) better watch out because I don’t know if the hearts of New Chance are ready for the sheer amount of Hot Meats (and the level of cholesterol in them).

Make sure to check the Yellow Pages and then stop by Sk8 World in New Chance when you see the big man has his ad up to help make this man’s dream a reality!

On another note, thanks to the people of New Chance for helping Uncle Stan work towards his dreams. This server has been very receptive to something that isn’t your run-of-the-mill cop/ems/crim RP and I think that speaks to the level of RP on this server.

If you’re looking and haven’t found a server yet, hit up the website and get in here already! 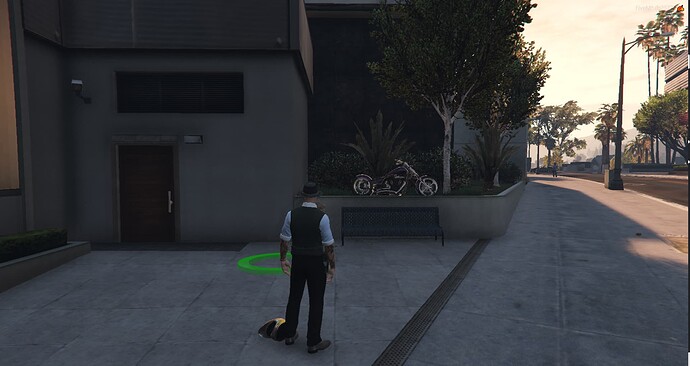 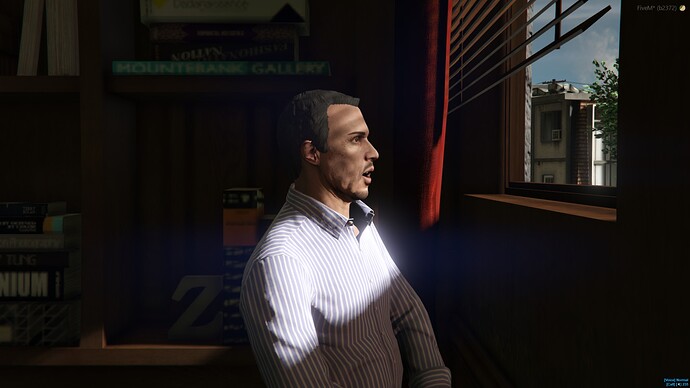 The man. The myth. The legend. Always in our hearts you beautiful Italian bastard.

Where do I begin, I’ve been in the server now for over a year and it has allowed me to not only express my creative ideas with multiple different characters but also to create great friendships along the way. Through thick or thin, New Chance is a community that is there for you. You will be hard pressed to find another community that is as accepting and open to all walks of life. Not to mention, the work put into the city to make it as fun and reliable for everyone involved has been immense. 10 stars, would recommend to anyone from first time RP’er to seasoned veteran. It’s never to late to have a New Chance in your life, come share it with us.

Great to see people coming back around since we have been working on consistently releasing bug fixes, enhancements, and new content to the server! If you are looking for a place to start your characters story, come join us! See the awesome things our community has to say and share about their experience with us by scrolling up!